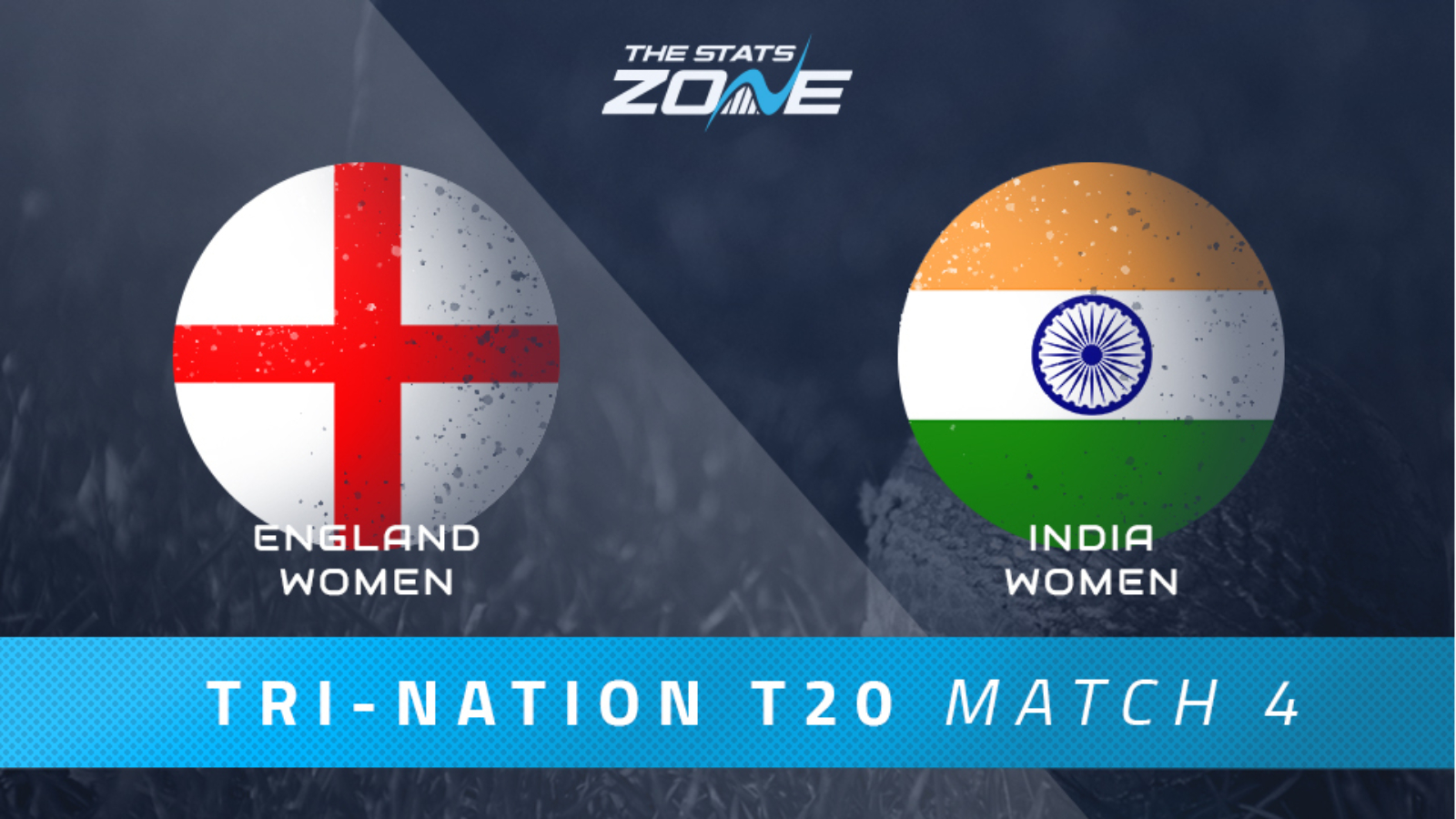 What is the expected weather for England Women vs India Women? 26c in partly cloudy skies

What channel is England Women vs India Women on? The match will be televised live on BT Sport 1

Where can I stream England Women vs India Women? The match can be streamed live via the BT Sport website & app

Where can I get tickets for England Women vs India Women? Ticket details for this match can be found here!

England Women will be out to avenge their loss to India Women in their pivotal clash in the tri-nation series. England lost in their opening match to India before bouncing back to beat Australia Women in a superb contest. India have since lost to Australia to leave the three sides with a win each at the halfway stage meaning a loss here for either nation could be devastating to their chances of making the final. India’s middle-order has come under-fire and if England can bowl as well as they did against Australia, they will be able to put more pressure on the Indians and come away with the victory.