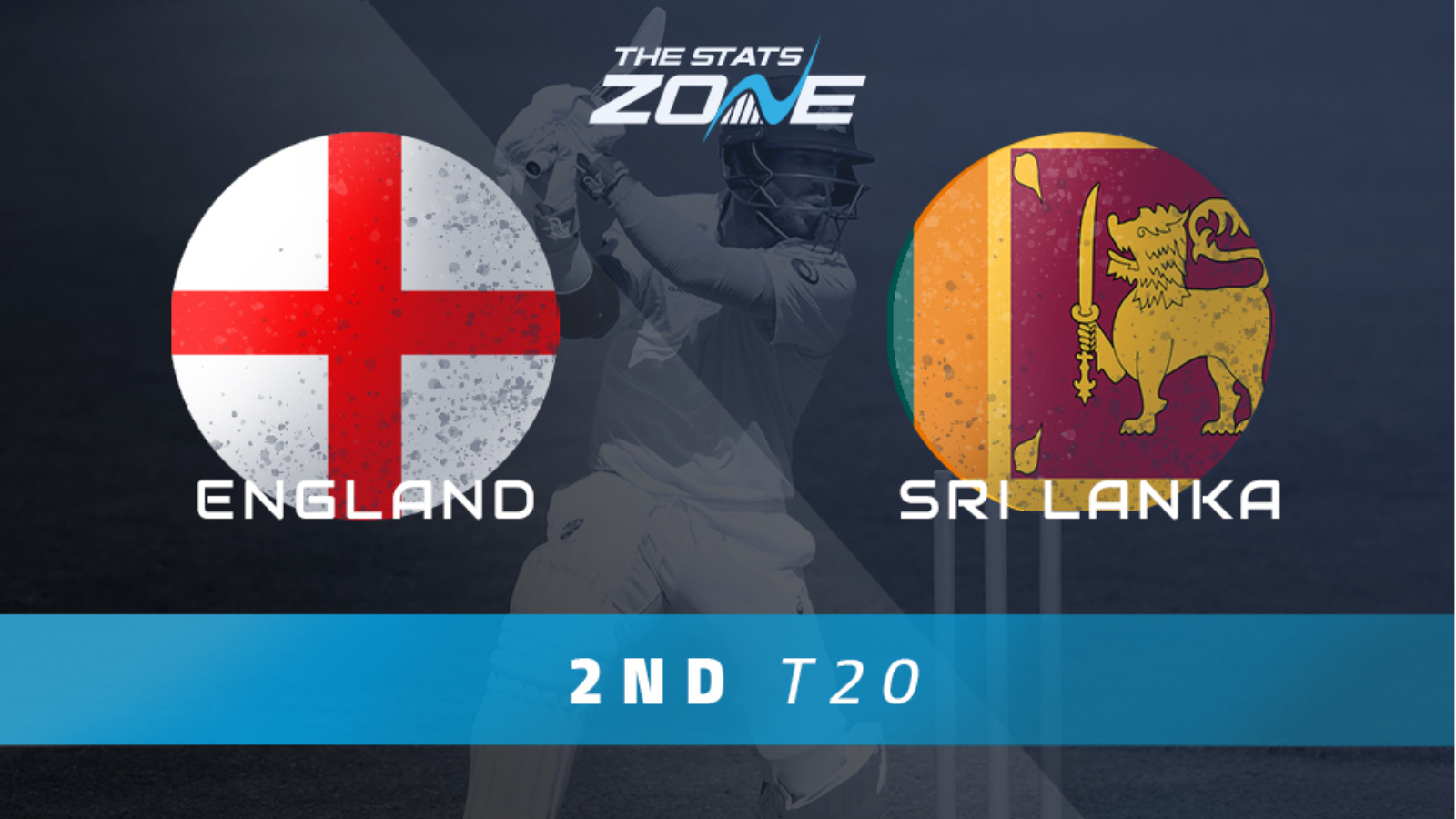 What is the expected weather for England vs Sri Lanka? 17-20c in cloudy skies with a decent chance of rain

What channel is England vs Sri Lanka on? The match will be televised live on Sky Sports Cricket

Where can I stream England vs Sri Lanka? The match can be streamed live via SkyGo

England were simply too good for Sri Lanka in their opening T20 clash and with the teams set to do battle for the second time in as many days, the pressure is on the tourists to produce a better showing. Both teams could opt to rotate but that is only likely to cause more disruption for the Sri Lankans who already looked disjoined in last night’s contest in Cardiff. With this game being at the same venue, they will at least have a better idea of how the pitch will perform but that is unlikely to be enough for them to overturn the result of the first game. England were dominant and they should record another victory here but having reached 130/2 with almost three overs in hand, there were plenty of further runs available to England if they had needed them and if they bat first here, they should be able to post at least 165.