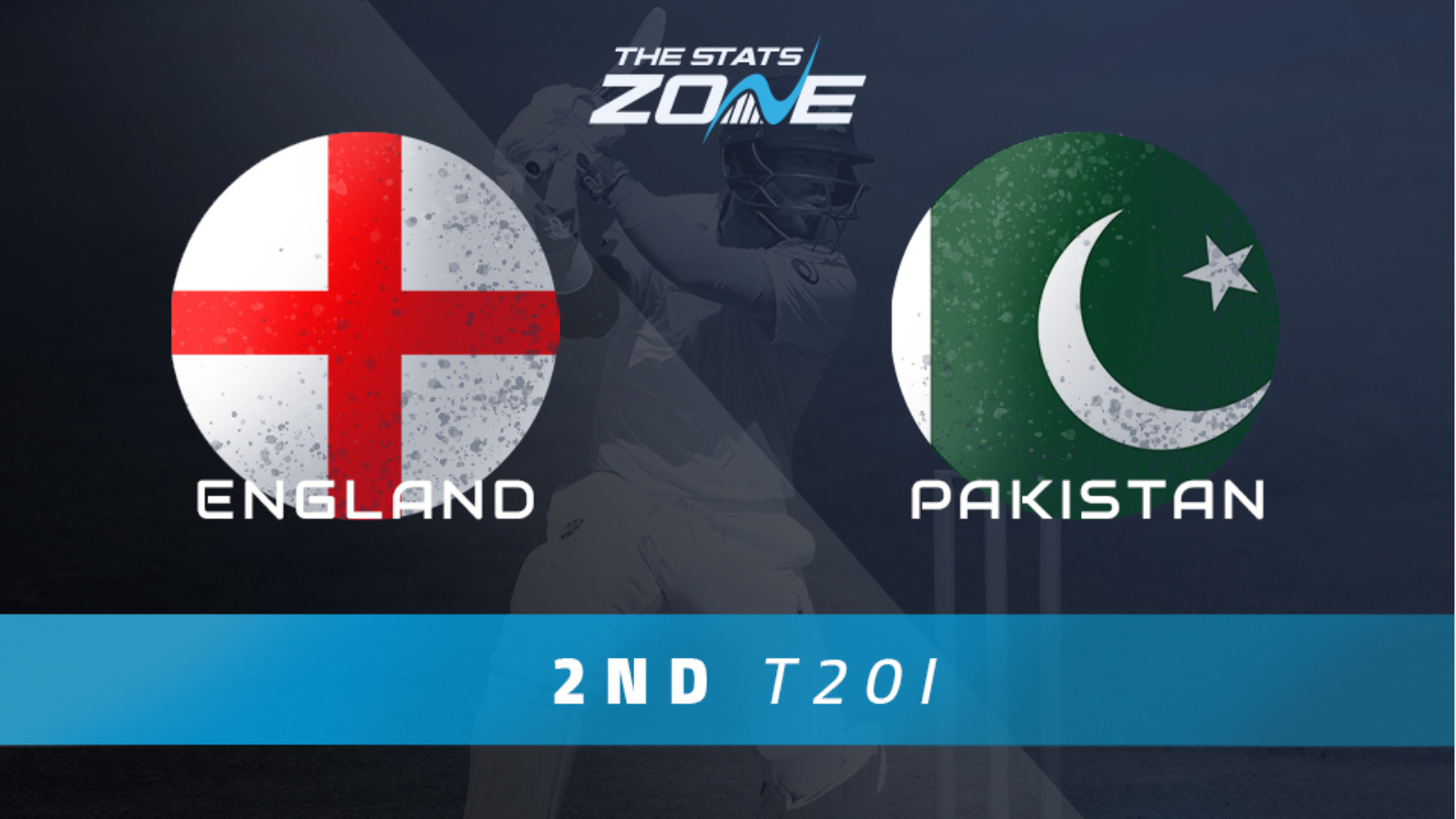 Where is England vs Pakistan taking place? Emerald Headingley, Leeds

What is the expected weather for England vs Pakistan? 25-26c, with sunshine and a gentle breeze

Only a team like Pakistan could bounce back from such a demoralising ODI series performance by scoring 232 runs in 20 overs and securing a big victory to take the lead in this three-match T20 series. The inconsistency of Pakistan has always made them so difficult to predict, you simply don’t know what side of them will show up at any given time. However, England will be hurt following that loss at Trent Bridge as England’s decision to rest a number of key players came back to haunt them.

England will be expected to bounce back with a vengeance at Emerald Headingley assuming the likes of Rashid and Jordan are named in the team, which will hugely boost their bowling attack that was taken apart by the tourists in the first game. Pakistan meanwhile, do remain heavily reliant on their opening pair of Babar and Rizwan for runs and providing England ensure that neither of those two make a meaningful contribution with the bat as they each did in the first T20i, then ultimately the all-round quality of the hosts should ensure that Eoin Morgan’s side triumphs and levels up the series.