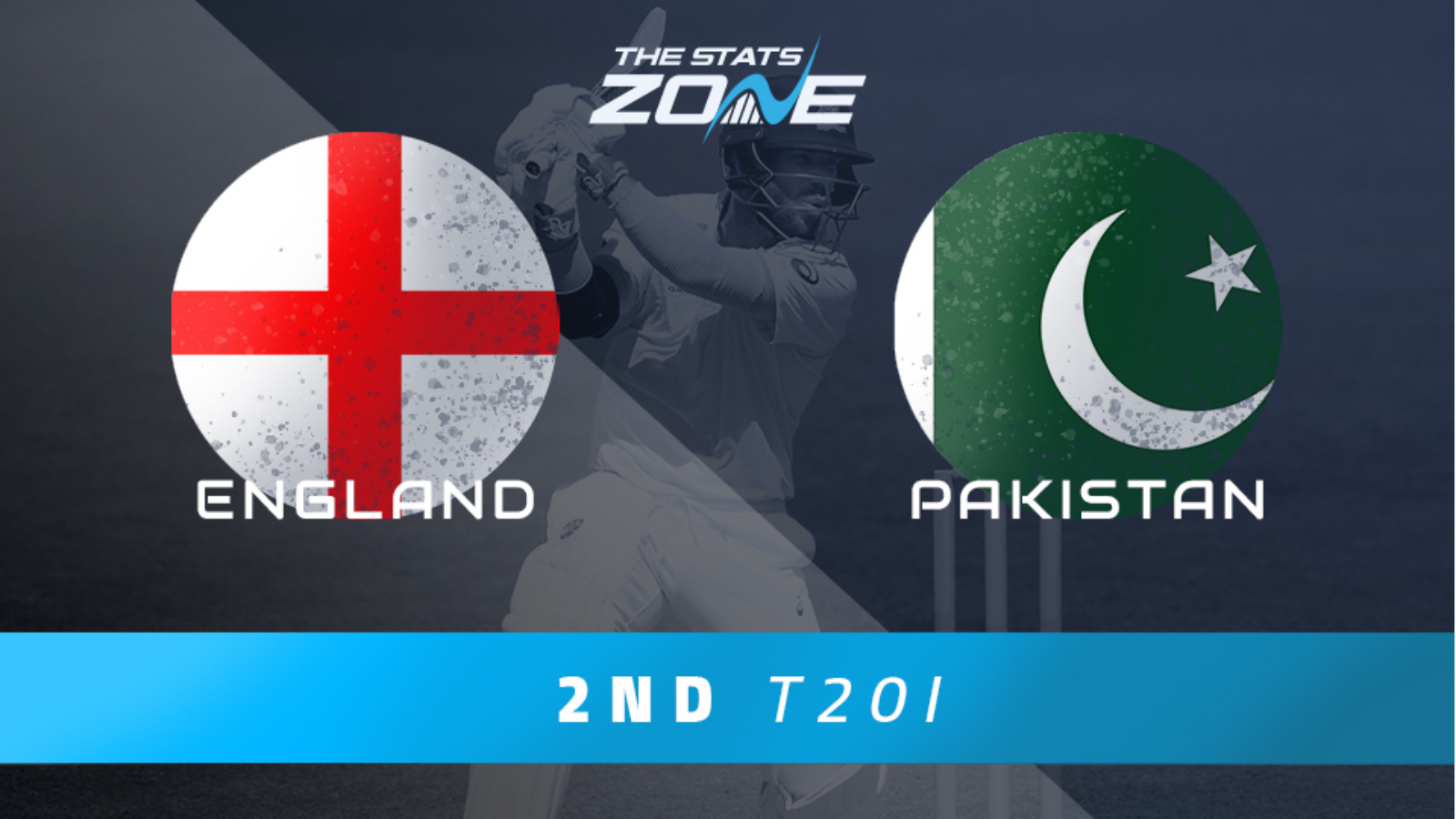 What is the expected weather for England vs Pakistan? 15c in mostly cloudy skies

What channel is England vs Pakistan on? The match will be televised live on Sky Sports Cricket/BBC One

Where can I stream England vs Pakistan? The match can be streamed live using the SkyGo app/BBC Sport app

England looked set to post a big total thanks to Tom Banton’s outstanding knock in the opening T20 match of the series with Pakistan but rain halted their assault. Despite Banton’s efforts, the hosts will be eager for the rest of the batting order to prove their worth in this second game as they look to build some momentum ahead of next year’s T20 World Cup. Pakistan will learn some lessons from the opening game but their seamers must produce more than they managed in that. However, England’s batsmen are capable of coming to the fore here and the hosts should be able to earn the first win of the series.