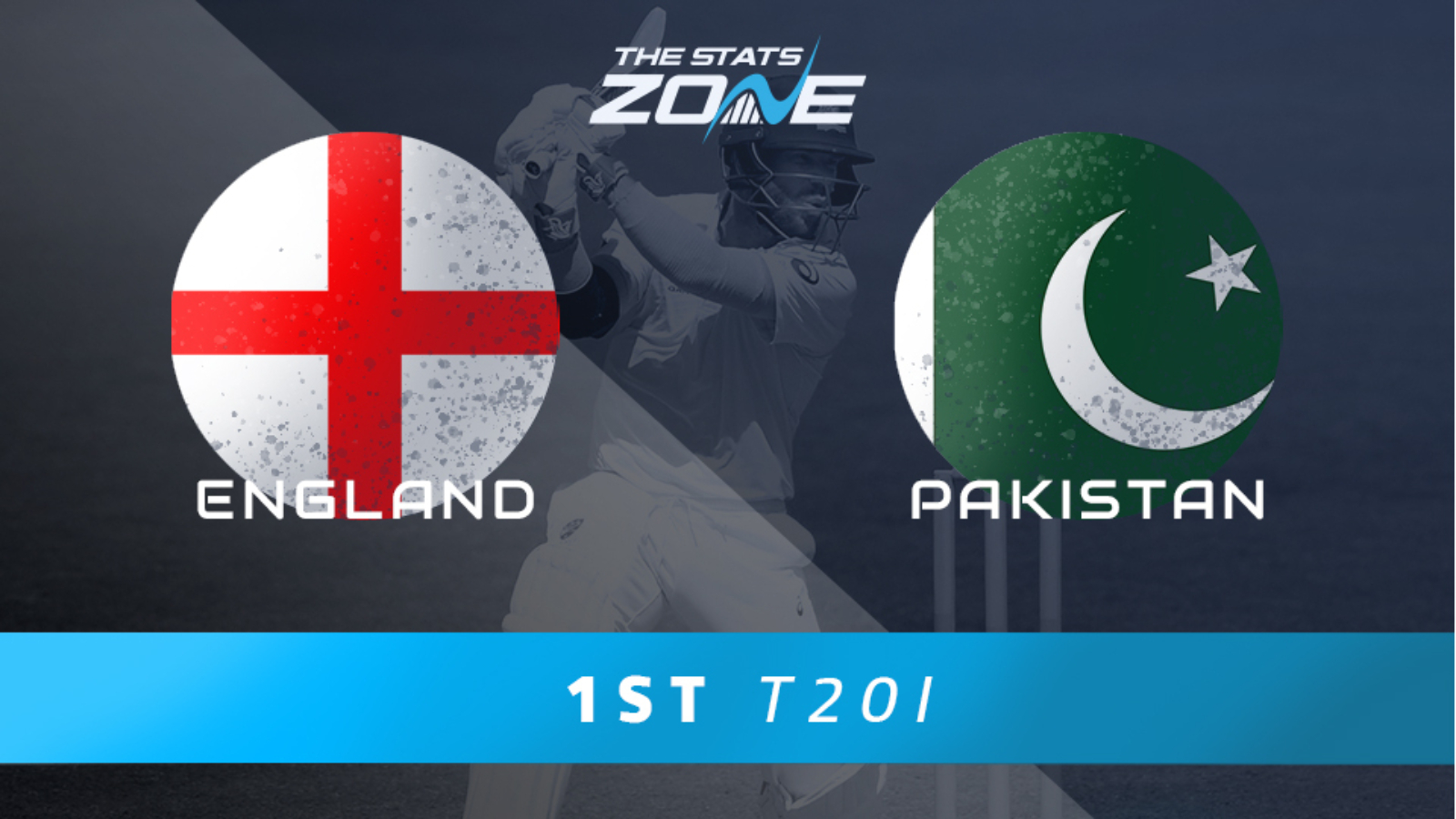 What is the expected weather for England vs Pakistan? 15c with a 50% chance of showers

After England’s 1-0 Test victory over Pakistan, the two teams now meet in the shortest format of the game as they play the opening T20 at Old Trafford. Neither group of players have played much cricket in 2020 and that could make this opening match somewhat unpredictable. Many of England’s players got playing time in the ODI series against Ireland which should stand them well coming into this opening game. While Pakistan cannot be discounted, the time at the crease for England’s batsmen should make the difference here and expect Morgan, Bairstow, Malan and company to lead them to victory.