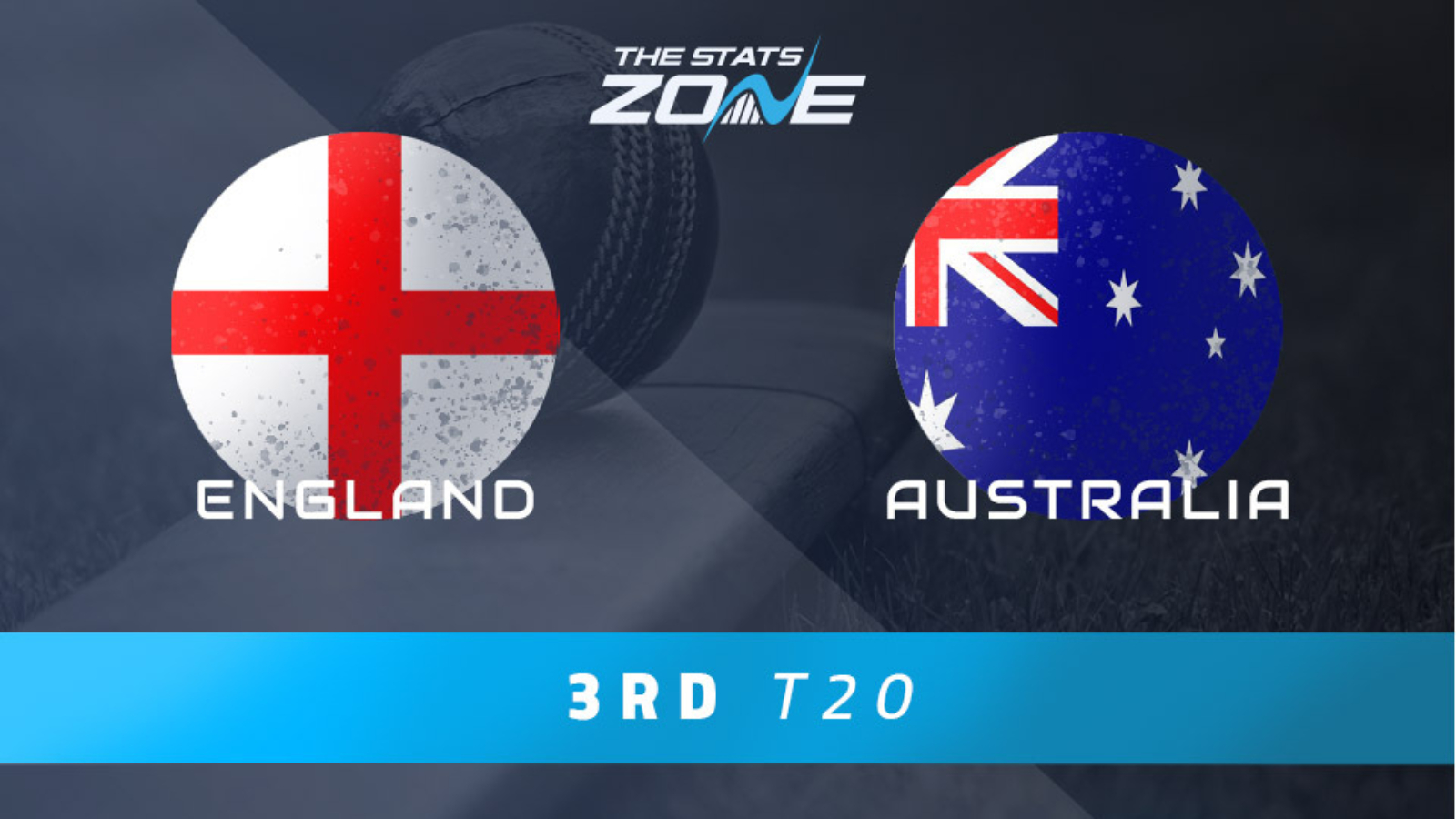 What is the expected weather for England vs Australia? 21c cloudy

While this may be a dead rubber in the context of the series after England took an unassailable 2-0 lead on Sunday, there is the position of number one in the ICC World Rankings up for grabs as England can leapfrog Australia with a win. They will have to do it without star man Jos Buttler as he is unavailable due to personal reasons so that will likely see Tom Banton move back up the order to open with Jonny Bairstow and Sam Billings coming into the middle order. Australia may consider one or two changes with Josh Hazelwood a candidate to come in to freshen up their bowling attack. England’s bowling attack has been the one that has performed better so far and unless the Australians can improve in all departments, this could easily be another win for the hosts to make it a series whitewash.