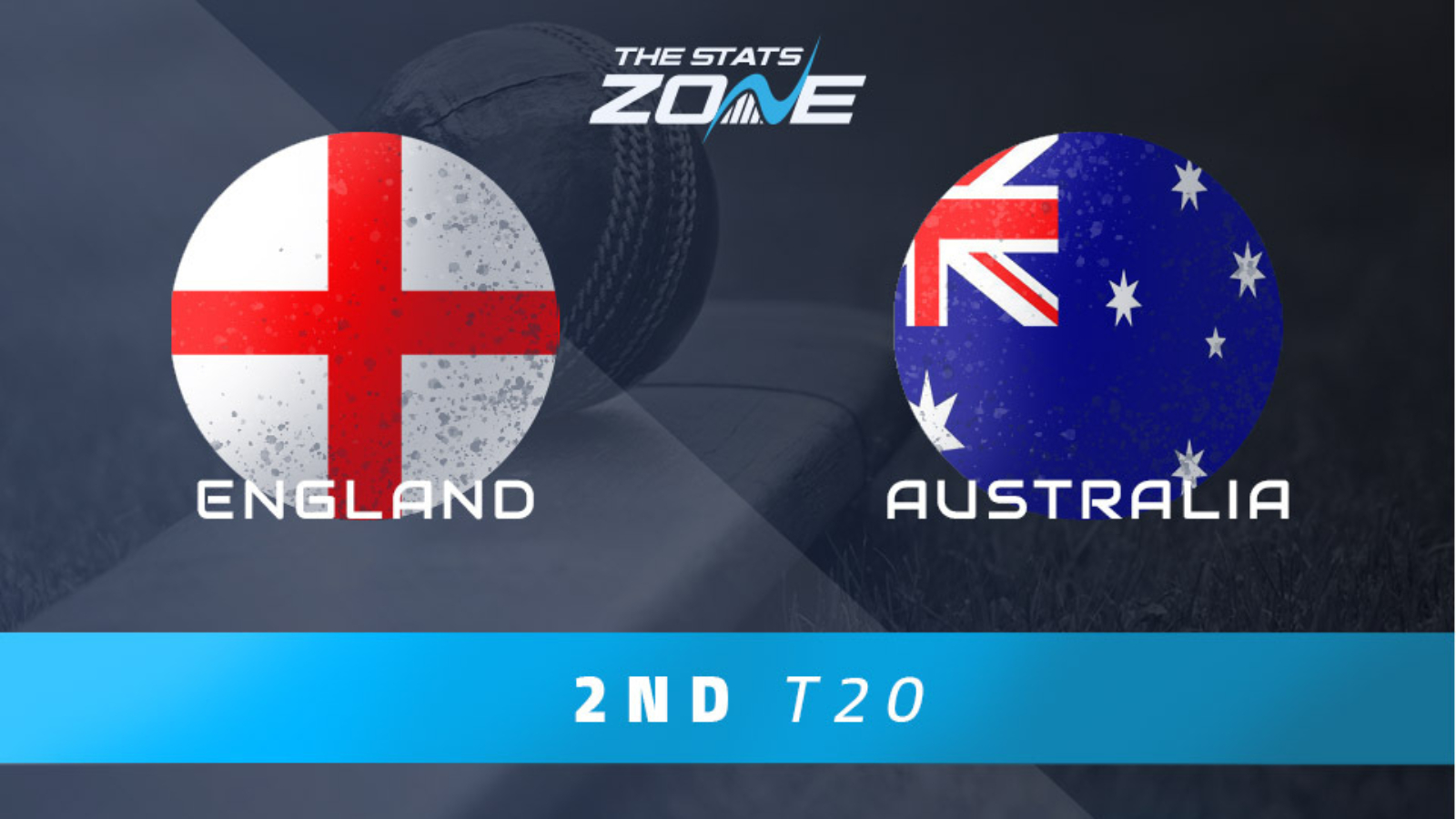 What is the expected weather for England vs Australia? 19c with sunshine and cloudy intervals

What channel is England vs Australia on? The match will be televised live on Sky Sports Cricket and BBC 1

Where can I stream England vs Australia? The match can be streamed live using the SkyGo app and the BBC iPlayer

England and Australia played out a classic in the first T20 on Friday but both teams will look to raise their performance another level here. England will not have been happy with the total they posted after Buttler got them off to a great start with the bat, while their problems with the ball in the first six overs almost cost them once again. Australia on the other hand will be frustrated to have thrown the game away when they were cruising and had control of it for long spells. Their middle order collapse was spectacular and the likes of Steve Smith and Glenn Maxwell especially will be tired up to ensure that doesn’t happen again. The greater and more likely improvement is from the tourists and it hard to see them making the same mistakes here. They are savoured you level the series and take it to a decider.