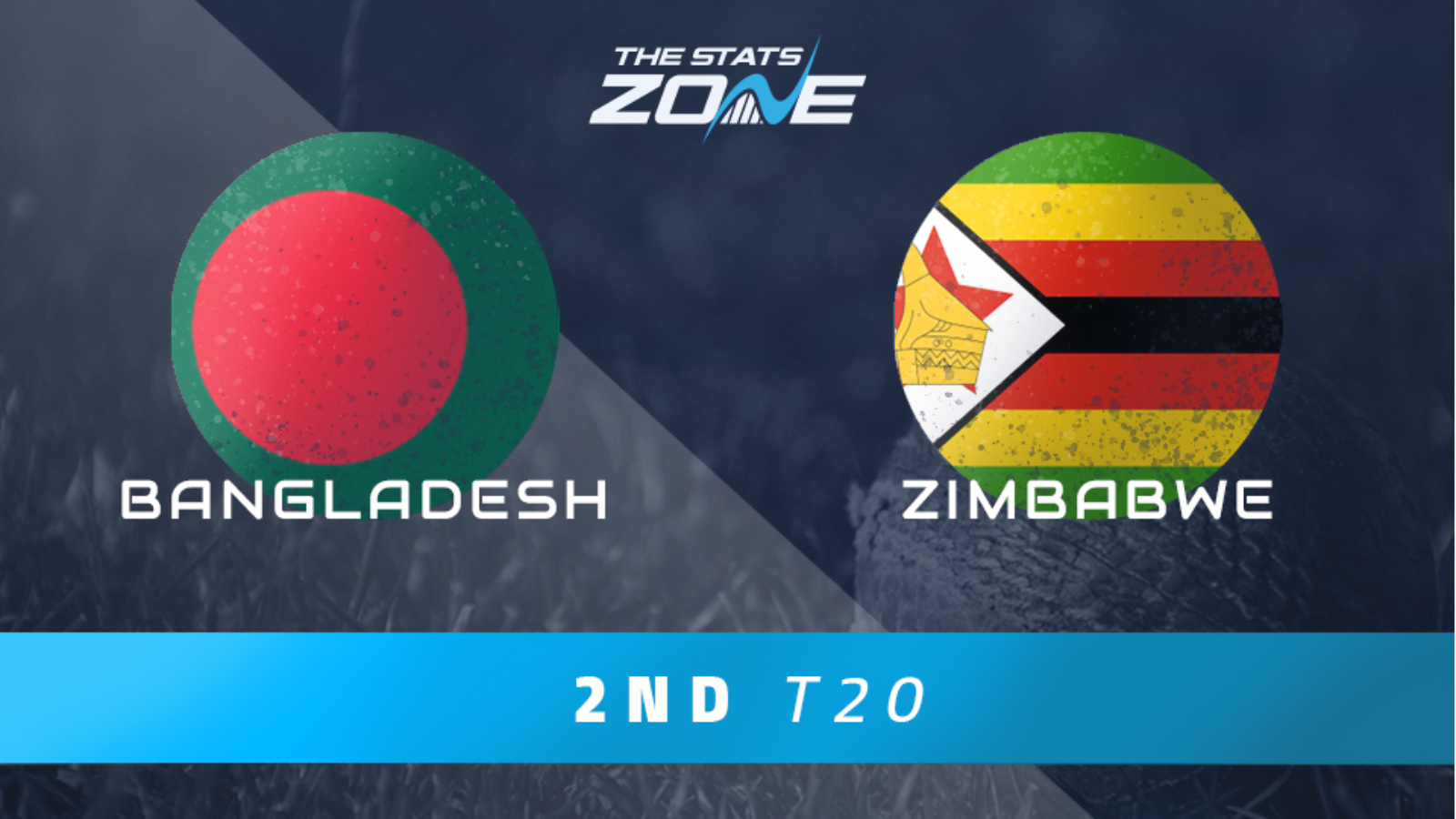 What is the expected weather for Bangladesh vs Zimbabwe? 31c with sunshine forecast all day

Where can I stream Bangladesh vs Zimbabwe? The match can be streamed live on Betfred here!

Bangladesh continued their dominance over Zimbabwe in the opening T20 match and they will fully expect to win this final match of the series in Dhaka. Their batsmen have thrived against the under-strength tourists’ bowling attack and their top order continue to relish racking up the runs. With complacency their only real threat in this final game of Zimbabwe’s tour of Bangladesh, the hosts should wrap up yet another victory.