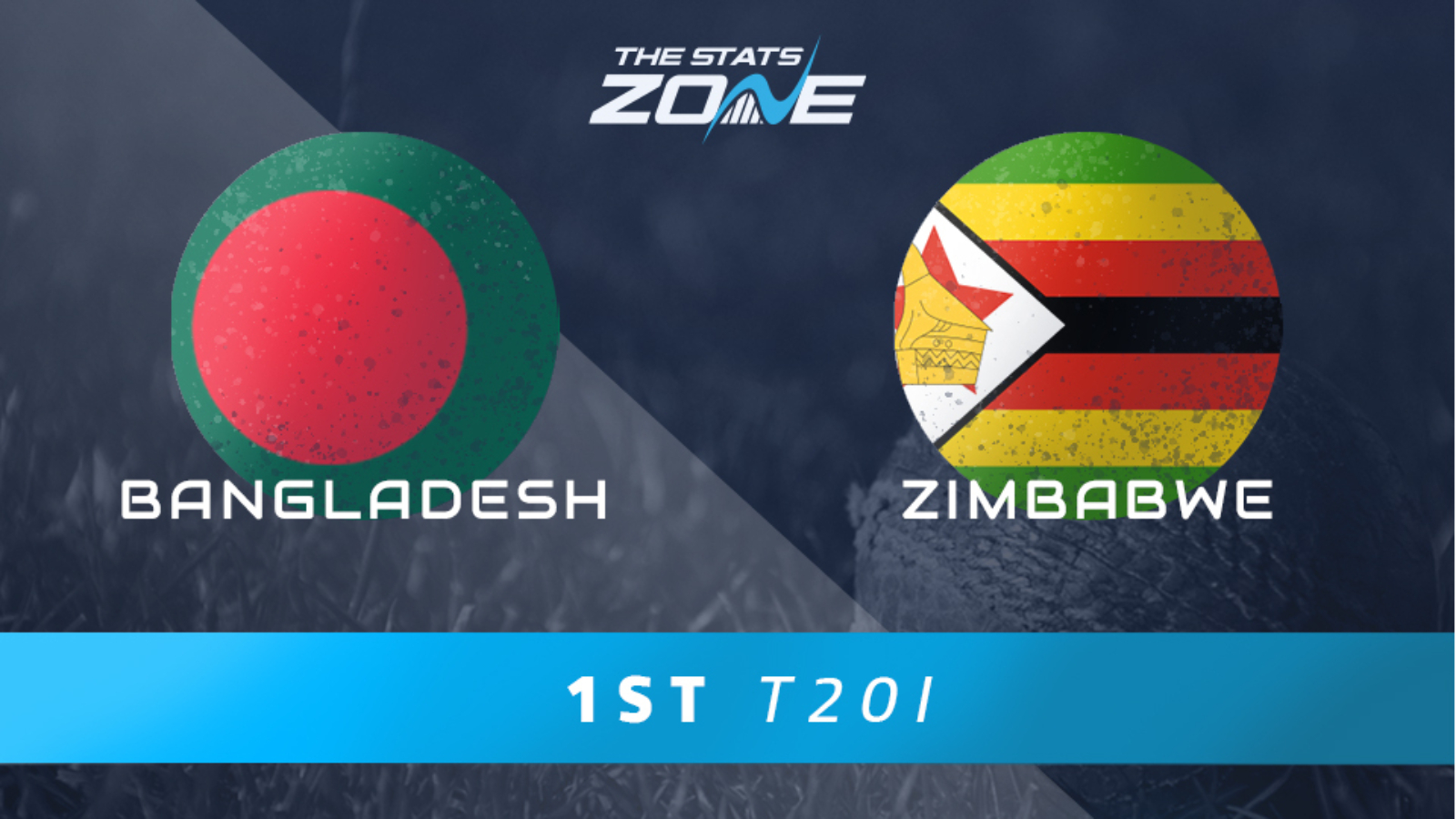 What is the expected weather for Bangladesh vs Zimbabwe? 25c in clear skies

Zimbabwe by no means disgraced themselves in the three-match ODI series against Bangladesh despite suffering a 3-0 whitewash. They were undone by some brilliant individual efforts in those games and with some better bowling in this series, they could have some success. They will need to remove the dangermen at the top of the order for Bangladesh but with the form that their opponents are bringing in to this game, they may find it difficult to do that and the hosts should come out on top in this opening match.