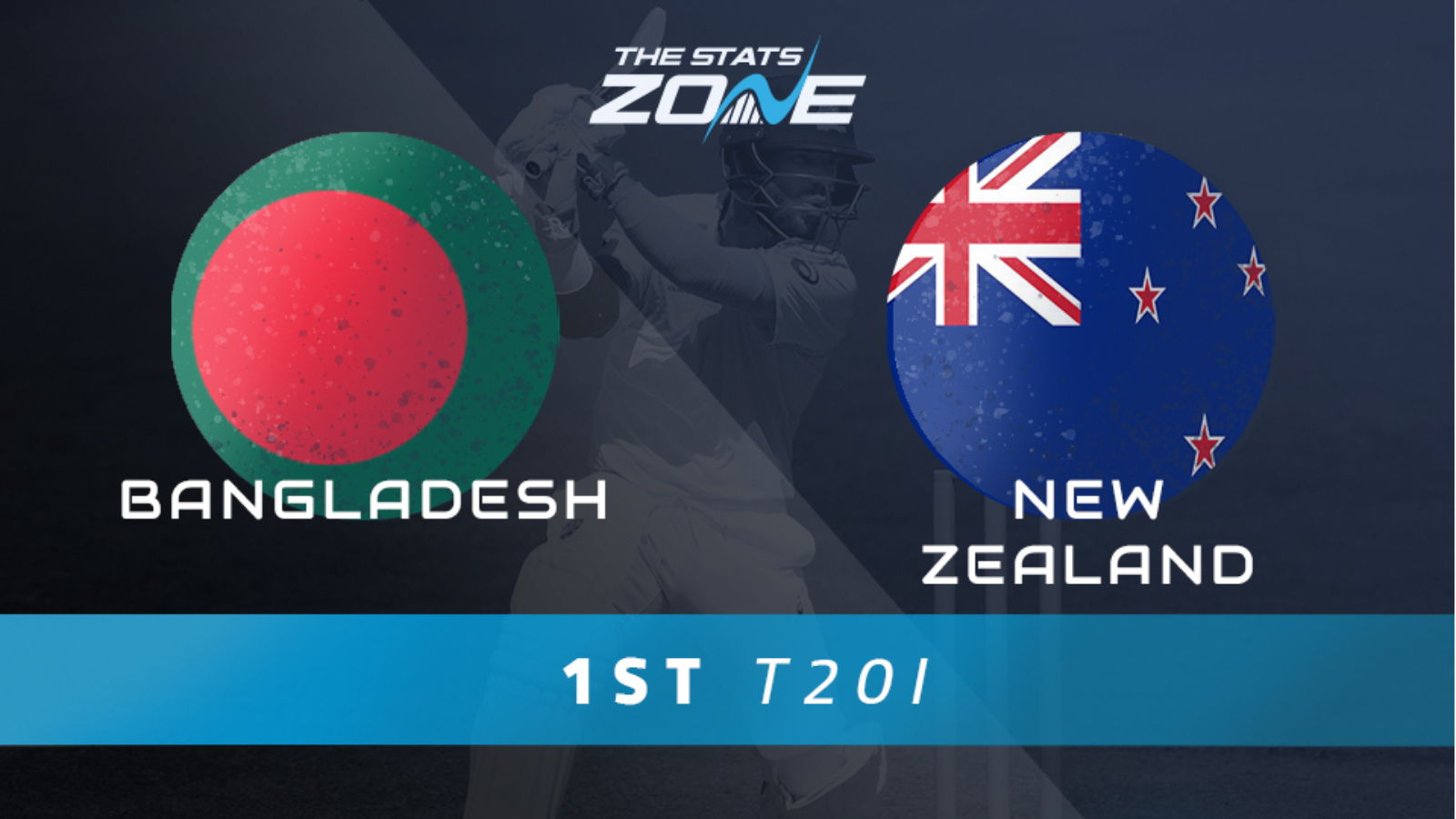 What is the expected weather for Bangladesh vs New Zealand? 31-33c with sunny intervals and light winds.

What channel is Bangladesh vs New Zealand on? The match will not be televised in the UK.

Where can I stream Bangladesh vs New Zealand? This match cannot be streamed in the UK.

Bangladesh made the best use of extremely challenging batting conditions in Mirpur when they comprehensively defeated Australia and the New Zealand top order will need to be prepared to deal with pitches that are likely to give heavy assistance to spin-bowlers. The worry for the tourists is that without a number of their big-name players, it leaves them with a side inexperienced in these difficult conditions with their batting further hampered by the absence of Allen due to Covid. Bangladesh, with plenty of experience and momentum behind them should be in a position to capitalise and are expected to come out on top in the first match of this T20i series.