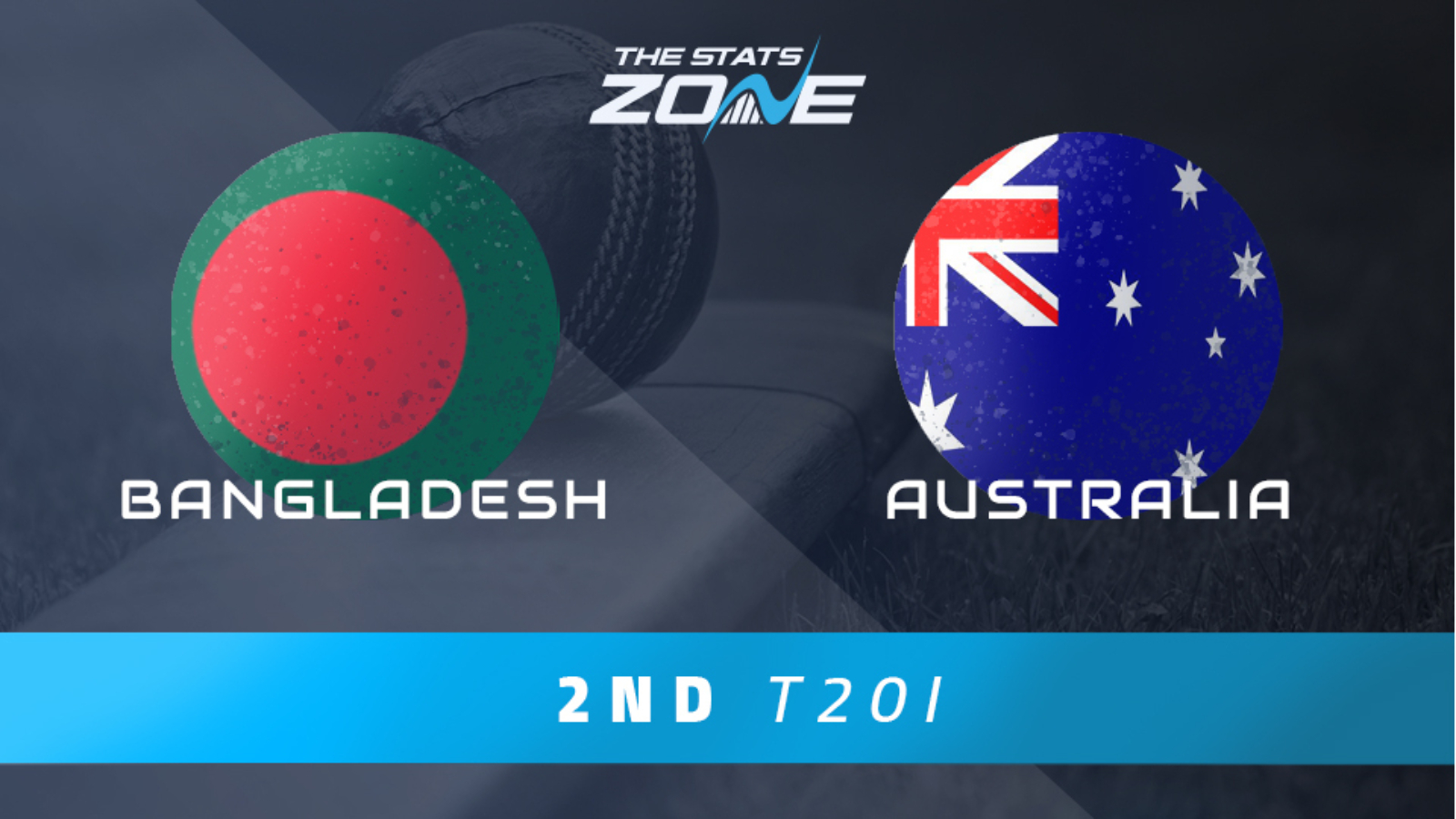 What is the expected weather for Bangladesh vs Australia? 30-31c, a chance of a thundery shower during play, but sunny for the main part and a gentle breeze

What channel is Bangladesh vs Australia on? The match will not be televised in the UK.

Where can I stream Bangladesh vs Australia? This match cannot be streamed in the UK.

Whilst the matches may only serve as practise ahead of the T20i World Cup later in the year, Australia can’t not be concerned about how brittle their top order batting looks when you strip away many of their key players. Bangladesh spin-bowler Nasum Ahmed destroyed their top order and the visitors simply must adopt a different approach on what will likely be another tough pitch for batting here. The defeat will surely come as a shock to Australia and possibly a big wake up call to many of their players, with harsh words no doubt exchanged in the dressing room. It would be a huge surprise if we don’t see a positive reaction from the tourists in this second T20i and for that reason, consider Australia for victory in what will likely prove another low scoring affair.