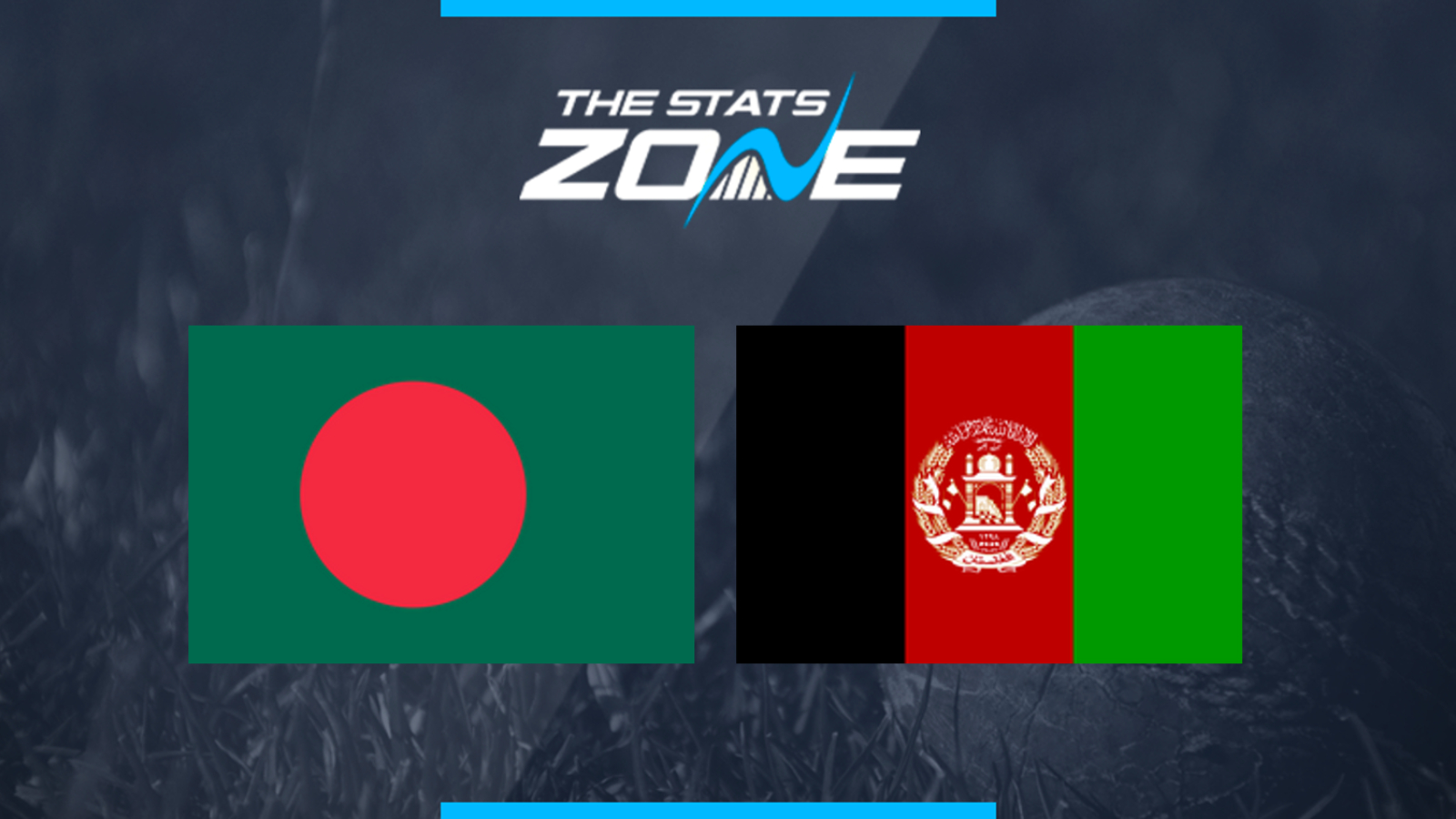 What is the expected weather for Bangladesh vs Afghanistan? 31c with a chance of rain which may affect play

What channel is Bangladesh vs Afghanistan on? This match will not be televised live in the UK

Where can I stream Bangladesh vs Afghanistan? Users of Betfair can stream the match live

Where can I get tickets for Bangladesh vs Afghanistan? Tickets for this match can be purchased directly from the stadium

There is plenty on the line between these two teams to fight it out for supremacy having clearly been a class above the struggling Zimbabweans in this tri-nation series. Bangladesh have the edge in form and momentum coming into this game and they will be determined on home turf to prove they are the better team. Afghanistan will be motivated to upset them however but they will desperately need Rashid Khan to be fit and play. He is unlikely to be 100% fit even if he does play and given his importance to the team, that could well be the deciding factor that swings this in Bangladesh’s favour, coupled with Shakib Al Hasan’s improving form.