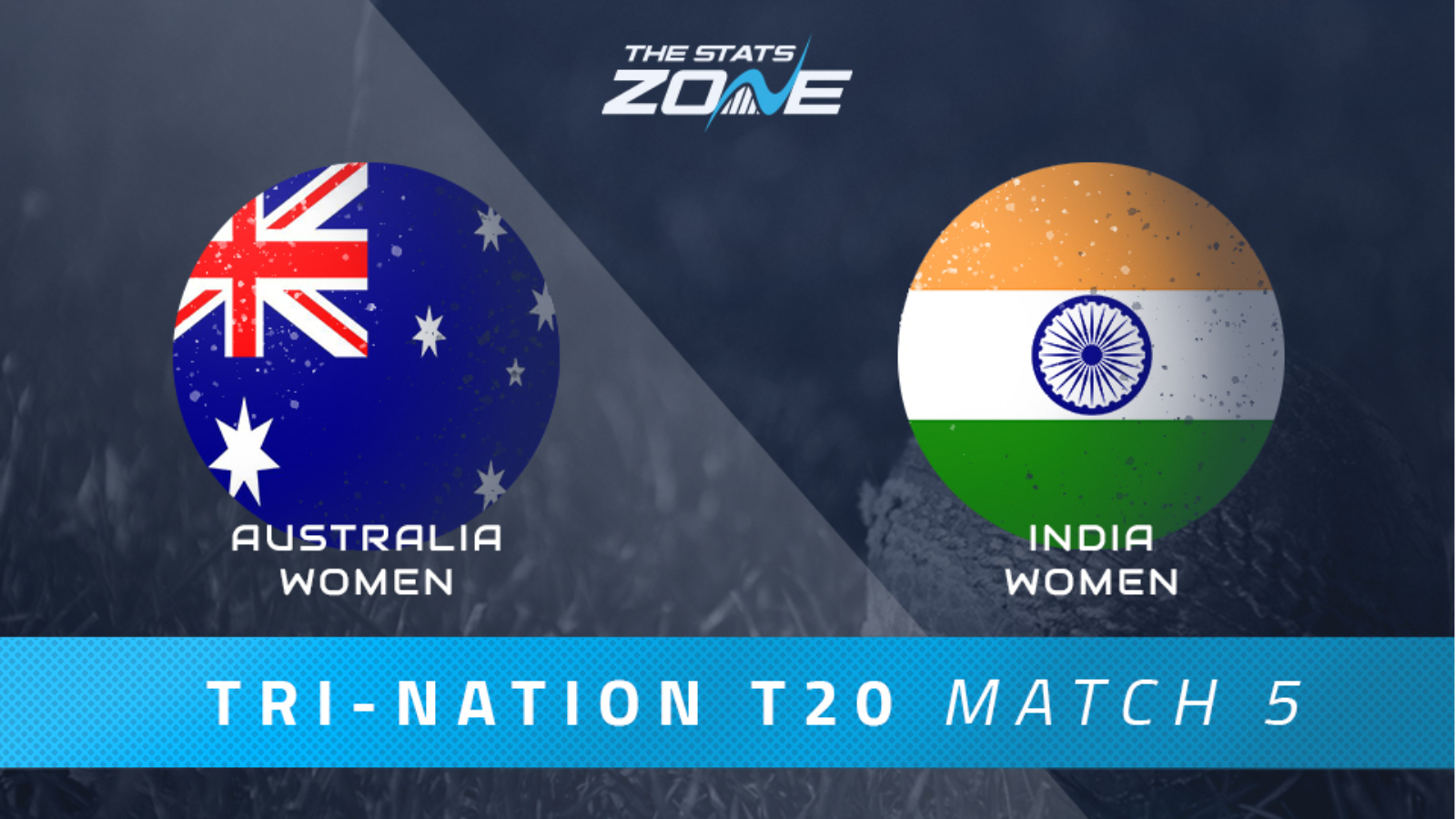 What is the expected weather for Australia Women vs India Women? 26c in sunny skies

What channel is Australia Women vs India Women on? The match will be televised live on BT Sport 2

Where can I stream Australia Women vs India Women? The match can be streamed live via the BT Sport website & app

Where can I get tickets for Australia Women vs India Women? Ticket details for this match can be found here!

Australia Women showed glimpses of what they are capable of in their first game against India Women and a repeat performance here will see them qualify for the final of this tri-nation series. India must win this game and hope for some luck in terms of run-rate if they are to progress but it looks a tall order with the form of their middle-order. They are not scoring enough runs and with injuries also hitting their squad, Australia should have too much once again in this contest.