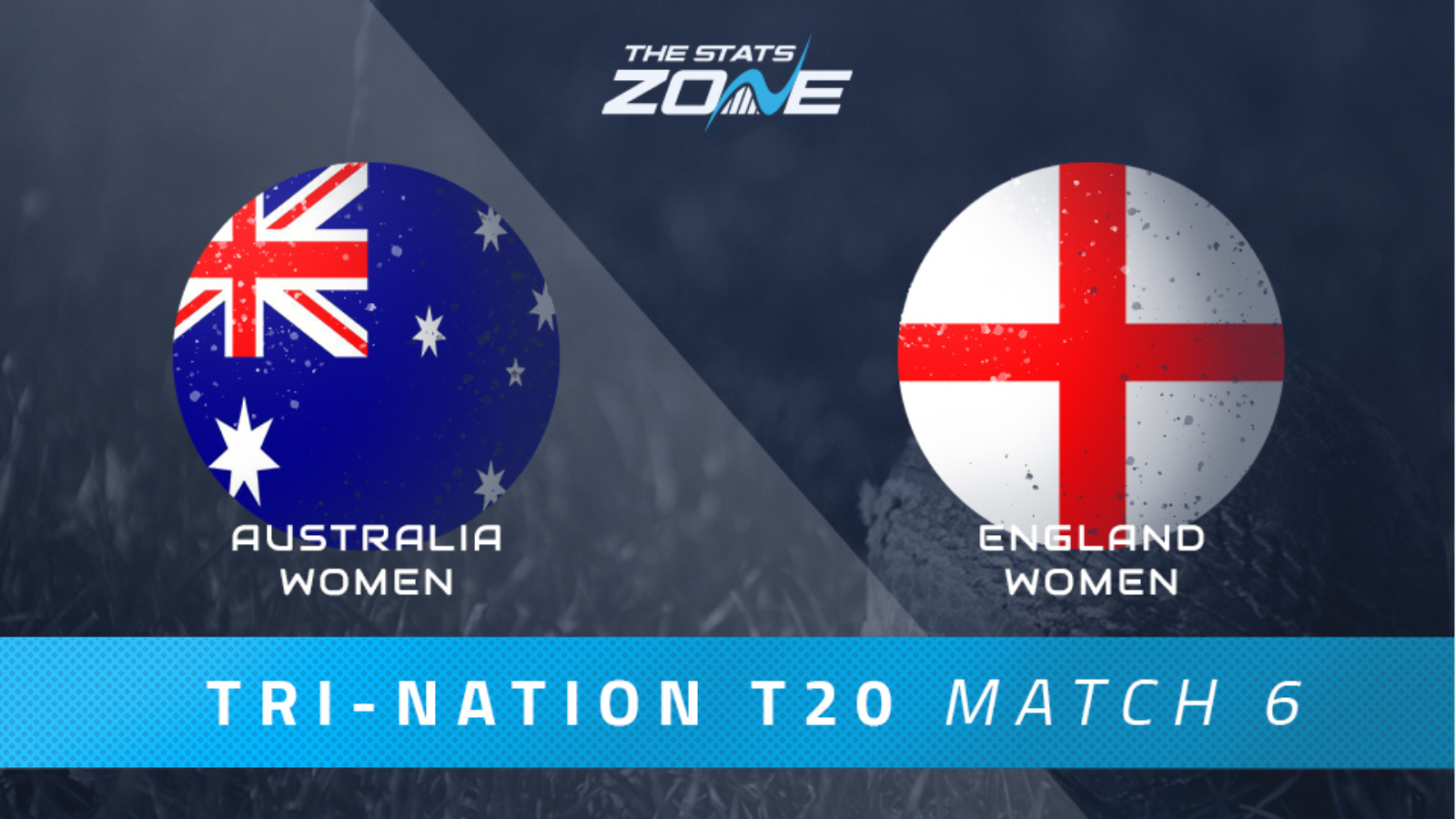 What is the expected weather for Australia Women vs England Women? 26c in cloudy skies

What channel is Australia Women vs England Women on? The match will be televised live on BT Sport 3

Where can I stream Australia Women vs England Women? The match can be streamed live via the BT Sport website & app

Where can I get tickets for Australia Women vs England Women? Ticket details for this match can be found here!

Australia Women have left themselves in a precarious position in their quest to progress to the final of the tri-nation series and missing out on that would be a big blow in their preparations for the Women’s T20 World Cup. They lost their second game in a row as they went down to India Women and must now beat England Women to secure their spot in next week’s final. England came out on top the last time the two teams met but with plenty on the line for the hosts, they should be able to come out on top with an improved bowling effort from their previous game.