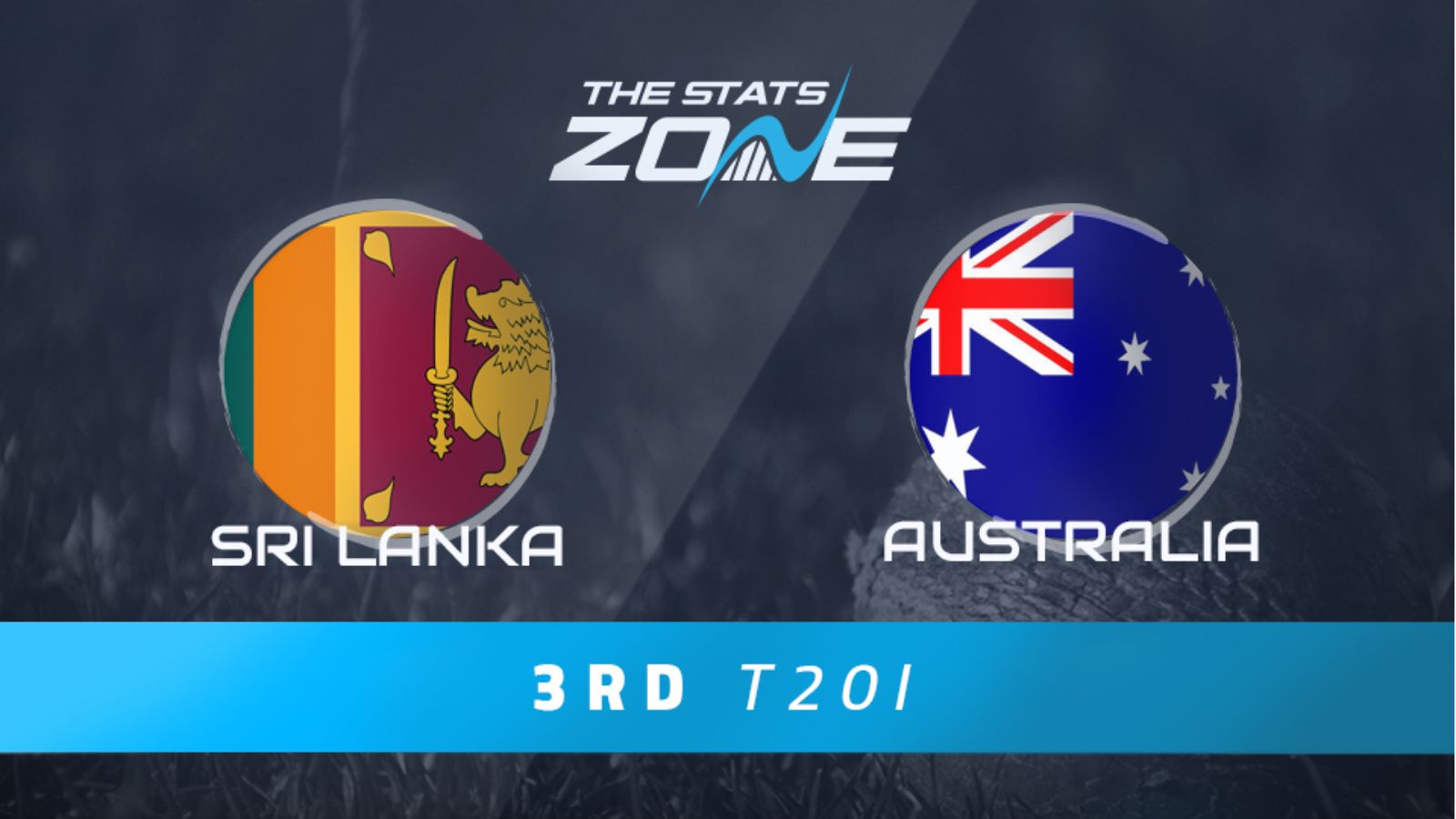 What is the expected weather for Australia vs Sri Lanka? 30c with cloud but no rain forecast

What channel is Australia vs Sri Lanka on? This match will be shown live on BT Sport 3

Australia have been sensational in this series so far and have hammered Sri Lanka whether they have batted or bowled first. While the pressure may be off slightly now after winning the series ahead of what is now a dead rubber, competition for places is high and they will be eager to maintain this form ahead of the upcoming series against Pakistan. Sri Lanka do not appear able to stand up against their bowling attack while their bowlers are unable to dent the Australian top order. That is likely to continue in Melbourne and a whitewash is on the cards.