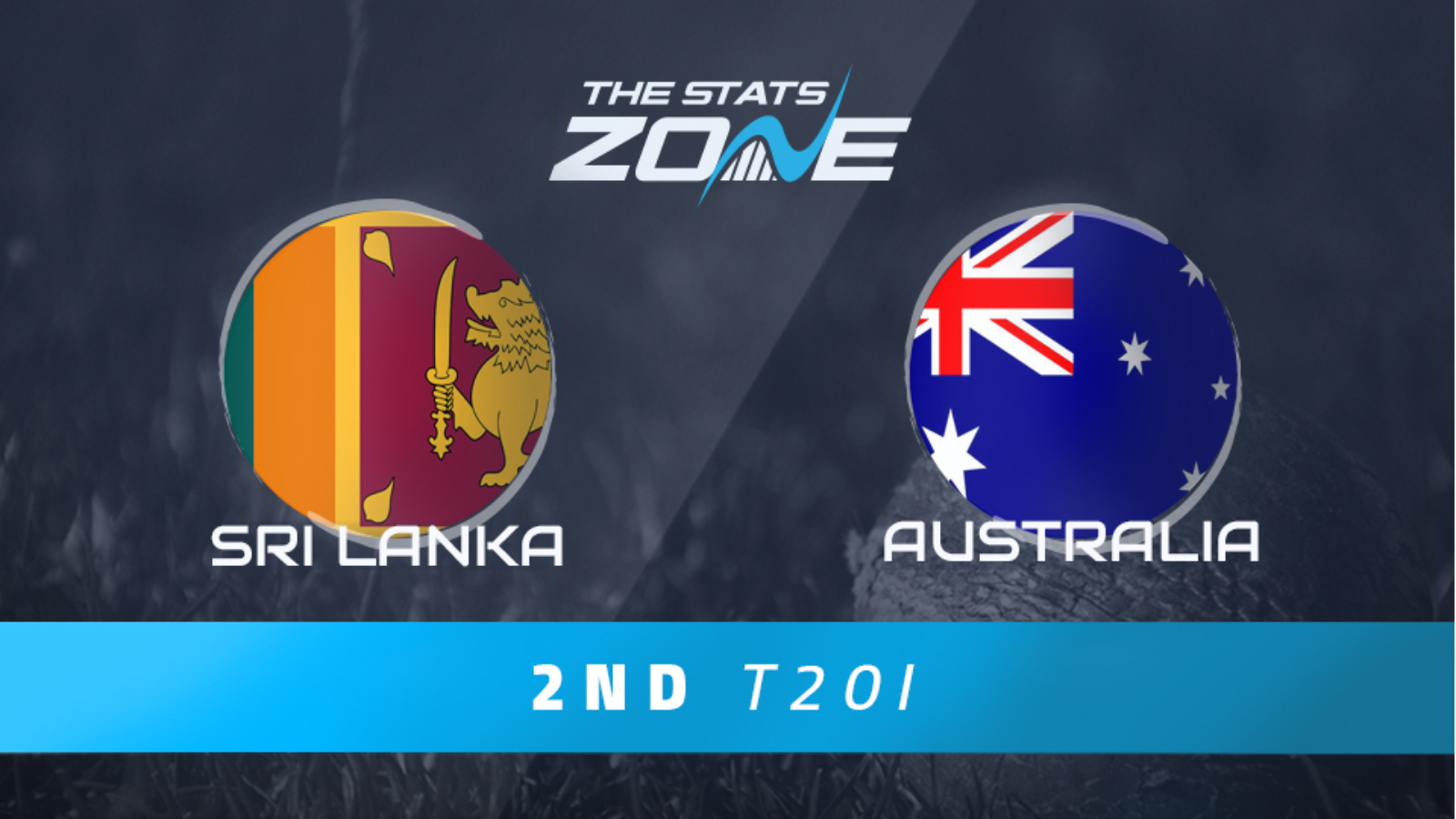 Where is Australia vs Sri Lanka taking place? The Gabba, Brisbane

What is the expected weather for Australia vs Sri Lanka? 25c with cloud but no rain forecast

What channel is Australia vs Sri Lanka on? This match will be shown live on BT Sport 2

Sri Lanka were somewhat shell-shocked after their heavy 134-run loss on Sunday and they will have to pick themselves up quickly to compete against the rampant hosts in Brisbane. Australia were superior in every facet of the game in the first match and they will be fired up to seal the series win here. There are no signs of experimenting with the line-up or tactics right now, and even with Starc sitting this one out, they should still have far too much quality for the tourists.