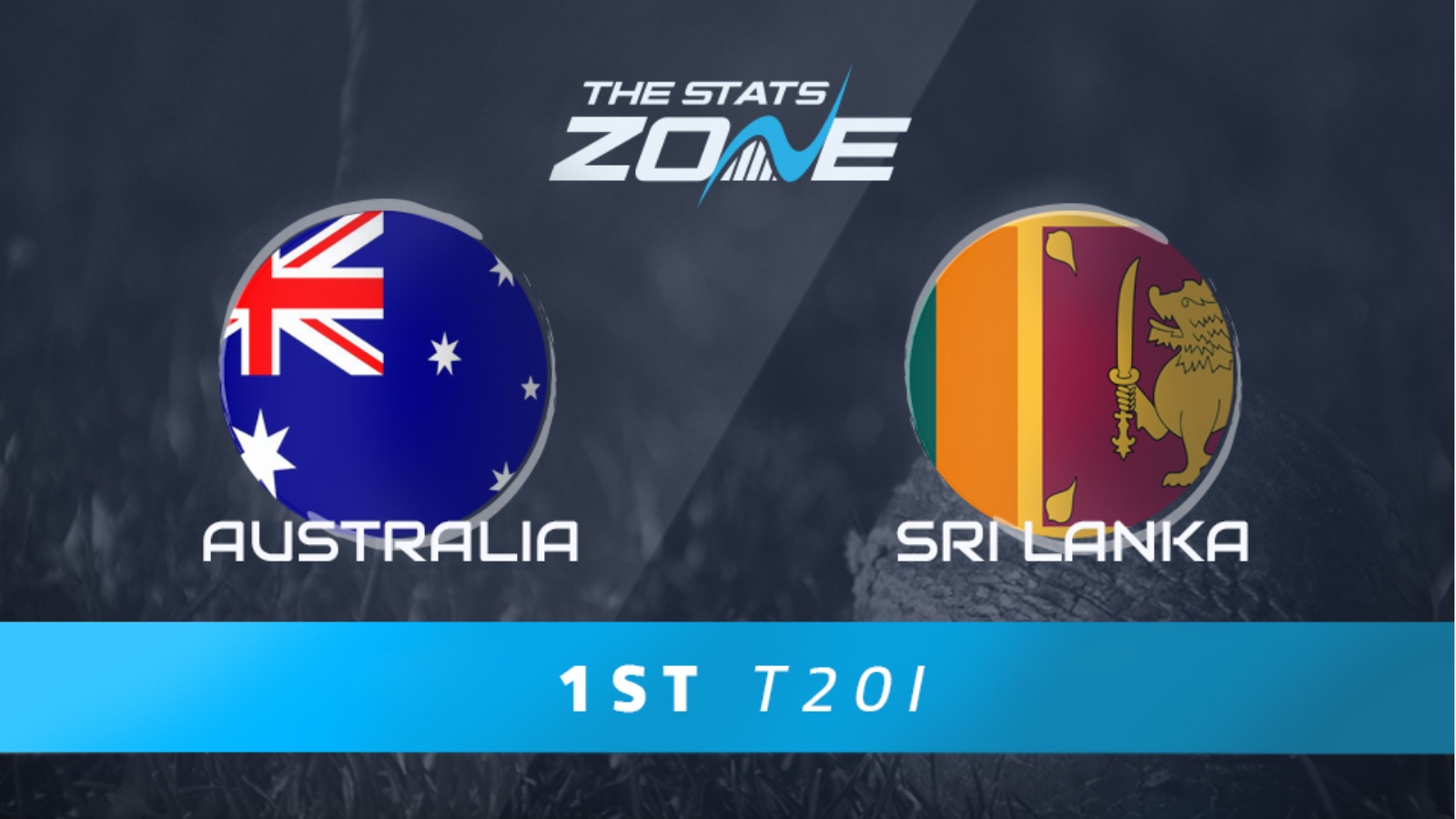 Where is Australia vs Sri Lanka taking place? Adelaide Oval

What is the expected weather for Australia vs Sri Lanka? 19c and sunshine forecast

What channel is Australia vs Sri Lanka on? This match will be shown live on BT Sport 3

This series could be much closer than many people think as Sri Lanka come into this off a sensational 3-0 series win over Pakistan that did not flatter them at all. Australia have plenty of quality in their ranks but many of their players have not played this form of the game much recently and the national team has only had two matches so far in 2019 and they were earlier in the year. Much will depend on how Sri Lanka adapt to conditions and that will be their biggest challenge, but expect them to push the home side all the way in this opener and potentially catch them cold.