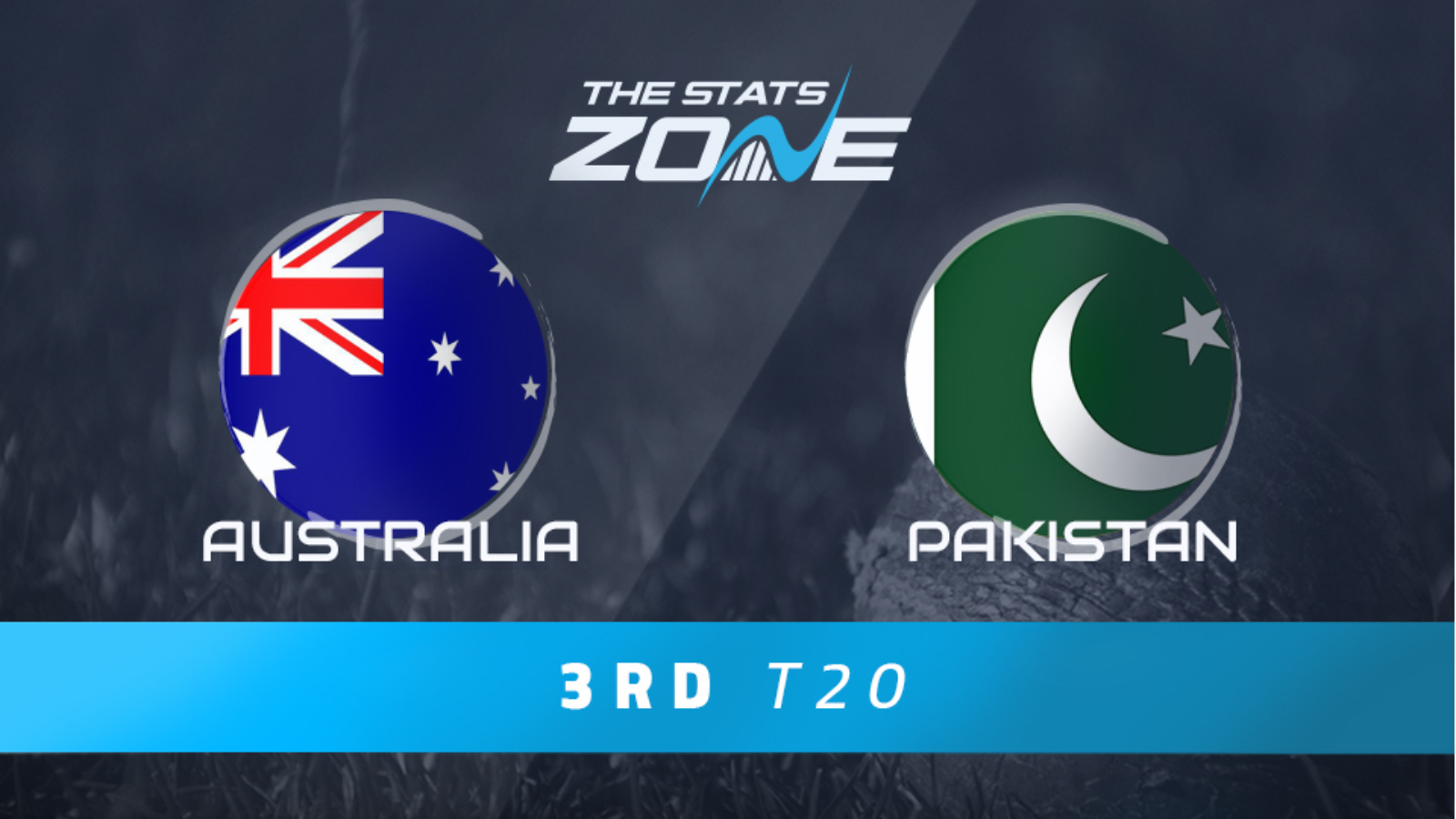 Where is Australia vs Pakistan taking place? Optus Stadium, Perth

What is the expected weather for Australia vs Pakistan? 33c with sunshine forecast all day

What channel is Australia vs Pakistan on? This match will be shown live on BT Sport 2

Where can I stream Australia vs Pakistan? This match can be streamed live via BT Sport

Where can I get tickets for Australia vs Pakistan? Tickets for this match can still be purchased!

Australia lead the series 1-0 coming into this final match but that scoreline does not reflect their dominance in the two games including the washout in Sydney. Pakistan have not been good enough with bat or ball, and nowhere near enough of their players are in anything close to their best form. Australia are flying with their batsmen in supreme form and their bowlers have a clear edge over the majority of the Pakistani batsmen as they are enjoying the conditions on home turf. Their dominance will likely continue in Perth where conditions will suit them even more so and they can wrap up a comfortable series win.