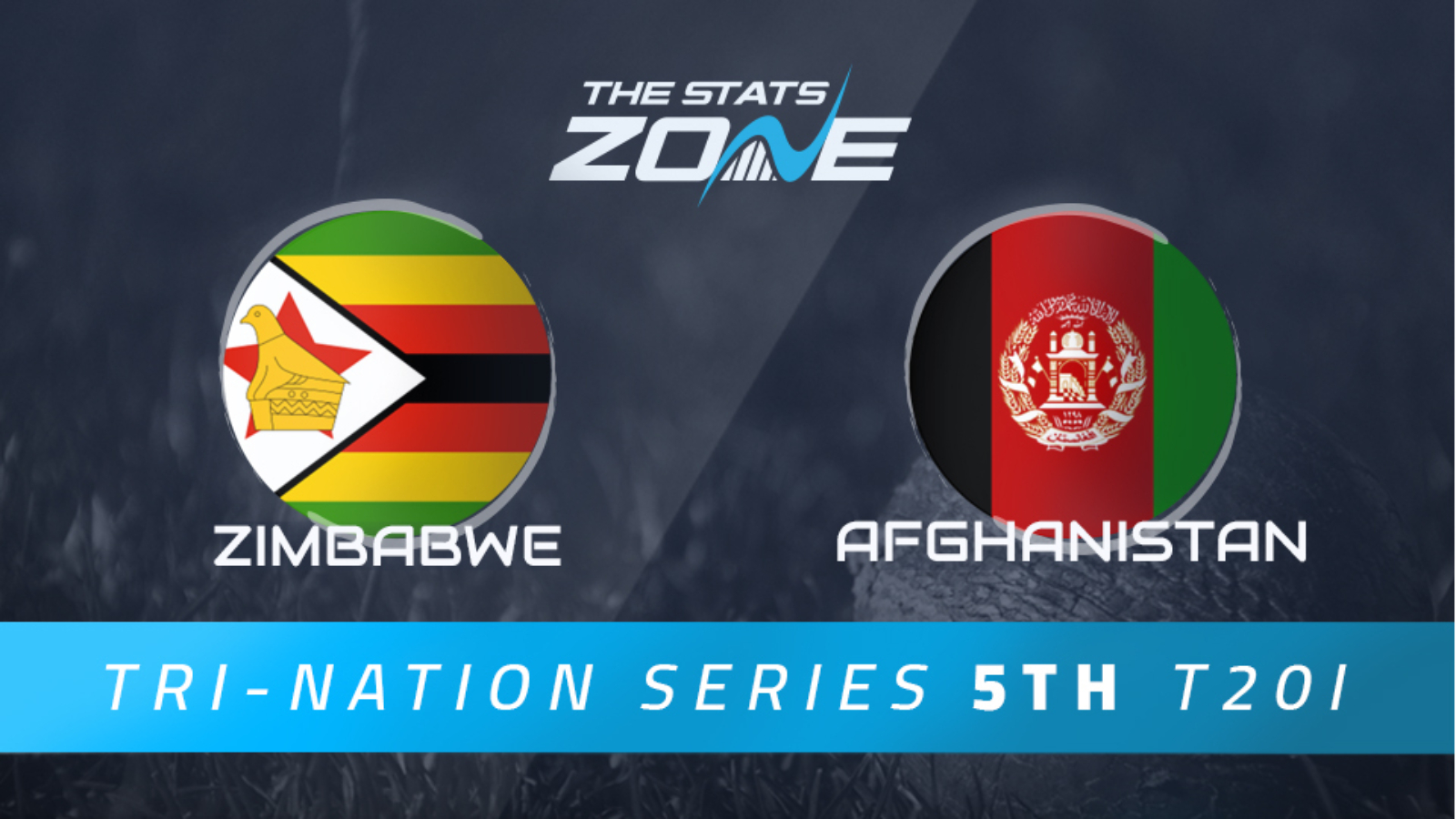 What is the expected weather for Afghanistan vs Zimbabwe? 32c with a 30% chance of rain

What channel is Afghanistan vs Zimbabwe on? This match will not be televised live in the UK

Where can I stream Afghanistan vs Zimbabwe? This match cannot be streamed live in the UK

Where can I get tickets for Afghanistan vs Zimbabwe? Tickets for this match can be purchased directly from the stadium

Afghanistan’s dominance over both Zimbabwe and Bangladesh has been clear to see in this tri-series and they will be keen to keep it going here. Zimbabwe will be keen to send their veteran captain Hamilton Masakadza into retirement with a good performance and ideally a win, but that will be a tough ask. Afghanistan’s bowling attack has proven to be too much for both Zimbabwe and Bangladesh with batsmen struggling to score quickly enough without losing wickets. With Rashid Khan in inspired form since taking over the captaincy, he will lead them to another victory.