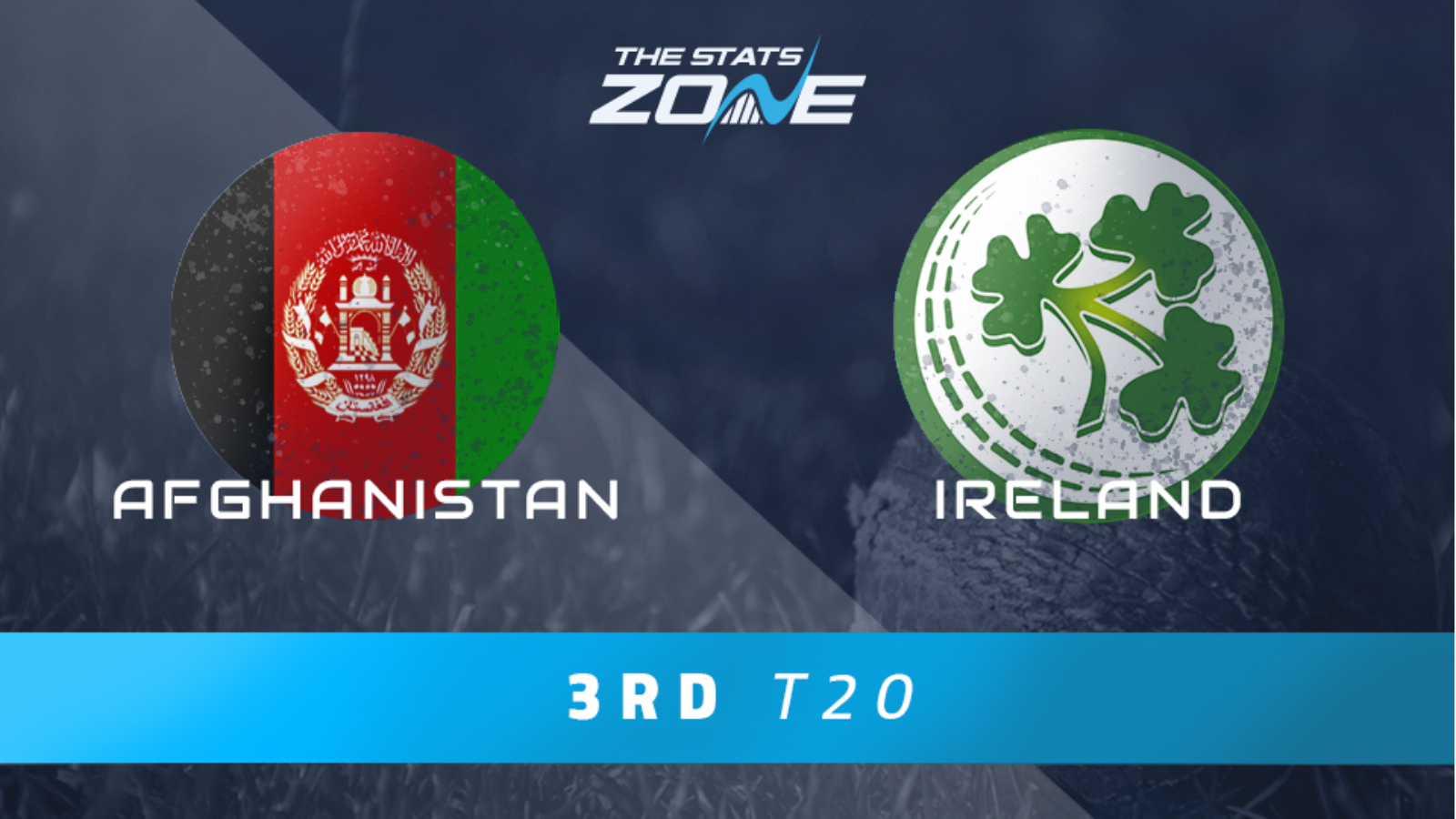 What is the expected weather for Afghanistan vs Ireland? 23c in partly cloudy skies

Afghanistan saw off the challenge of Ireland once again and will now look to claim the victory in the third and final game of the series as they attempt to wrap-up a whitewash. Ireland have been competitive in both games but it felt that they were always chasing the game in the second match and they will need to improve in this final game if they want to pick up a consolation win. The Irish are good enough to do so but with Afghanistan performing well so far this series, they should be able to build on their opening two performances to seal the clean-sweep.