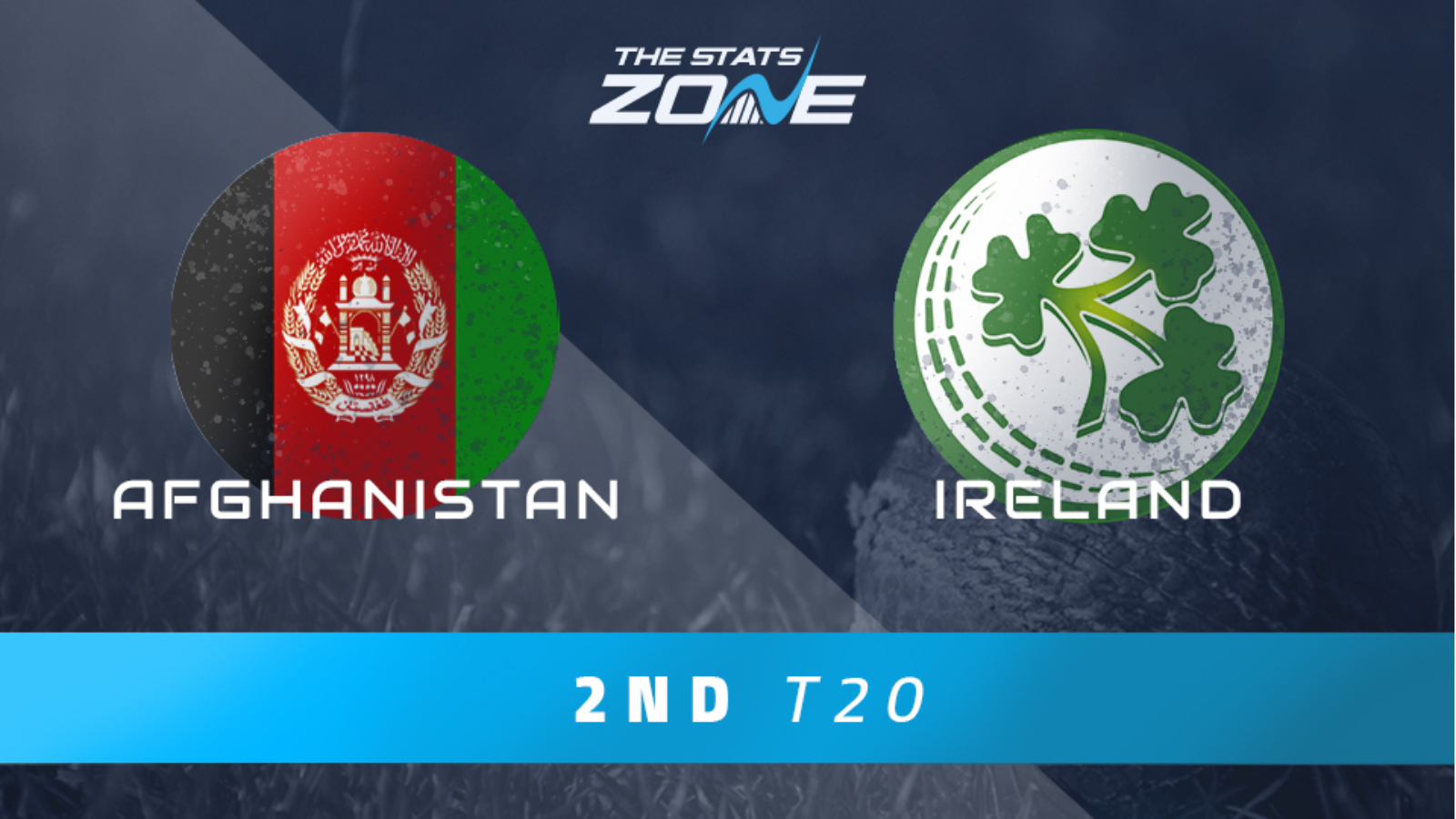 What is the expected weather for Afghanistan vs Ireland? 23c in sunny skies

Afghanistan and Ireland played out a competitive opening T20I match of the series but the game was cut short because of rain. That prevented what would have been an exciting finish to the game with it hanging firmly in the balance with just five overs of the Afghanistan innings remaining at that point. Ireland will take heart from their first performance and whilst both teams have room for improvement, a better forecast should allow a full match to take place here with the Irish able to make amends for the first game. 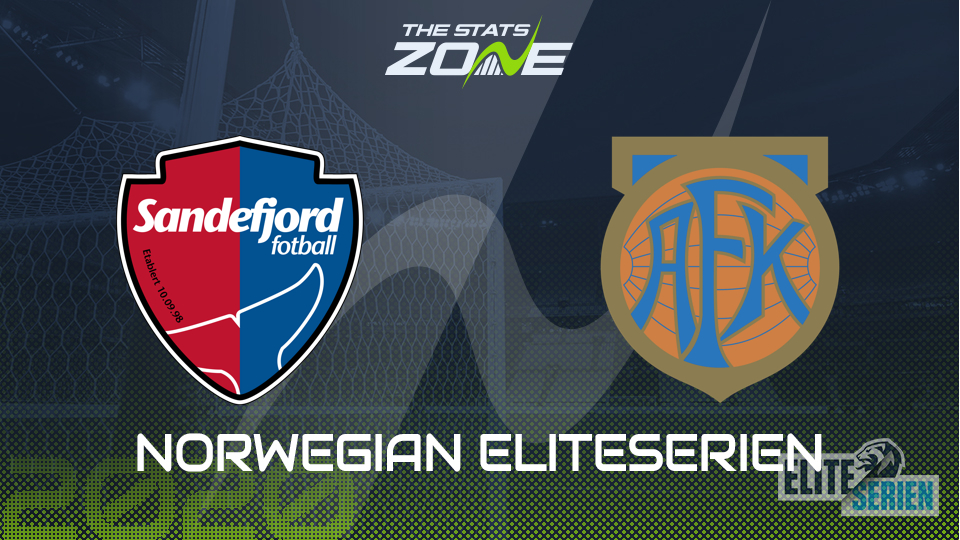 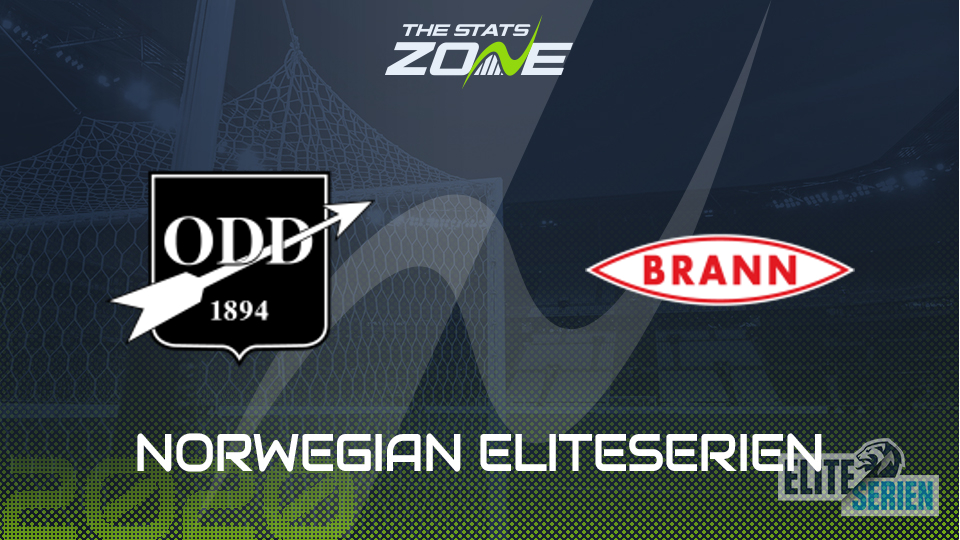 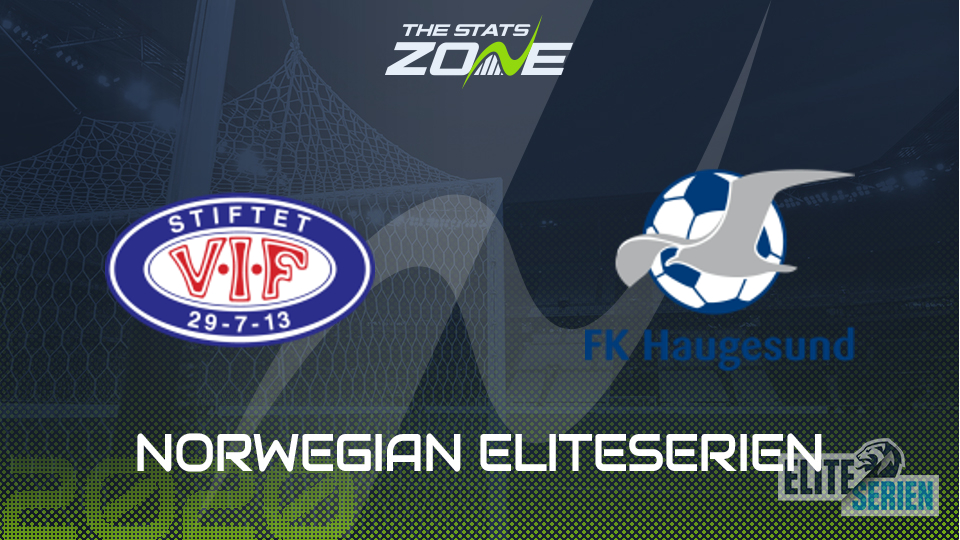 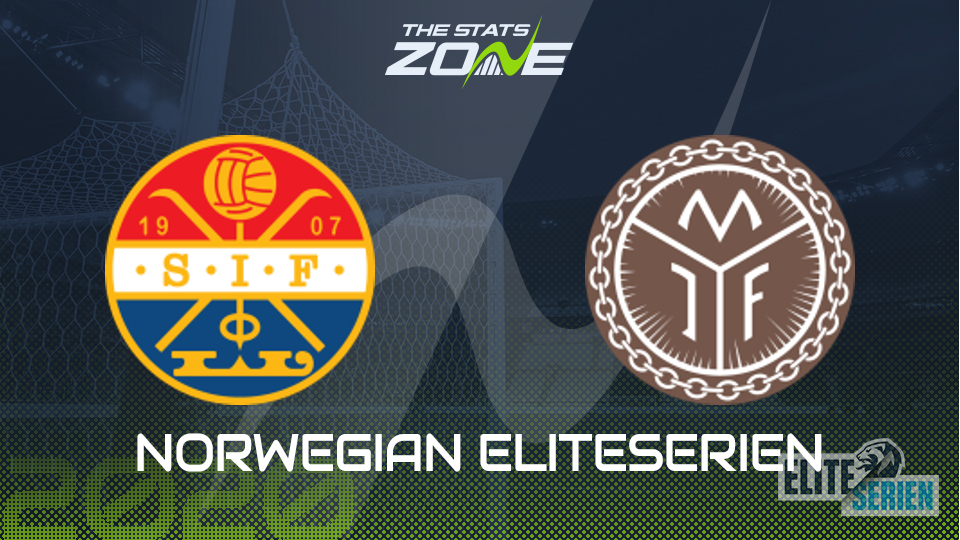 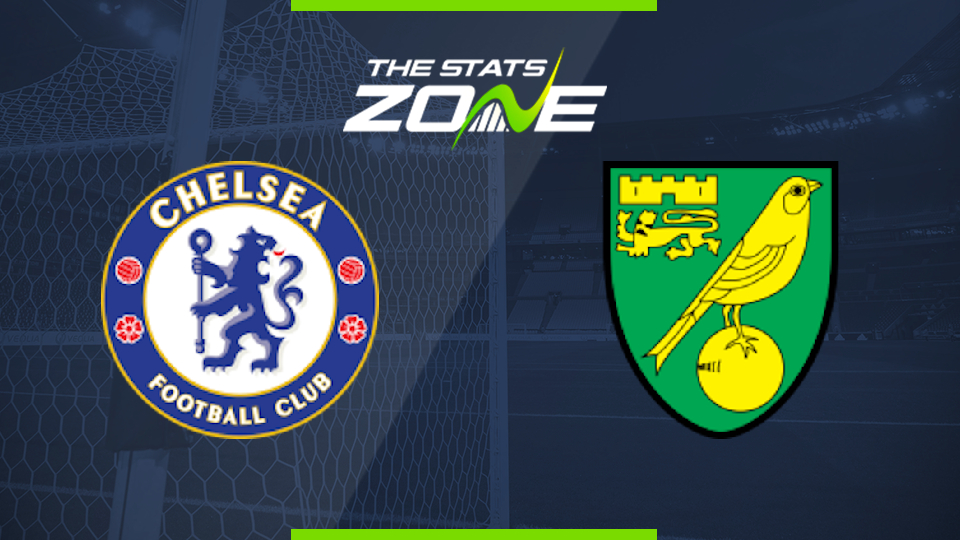 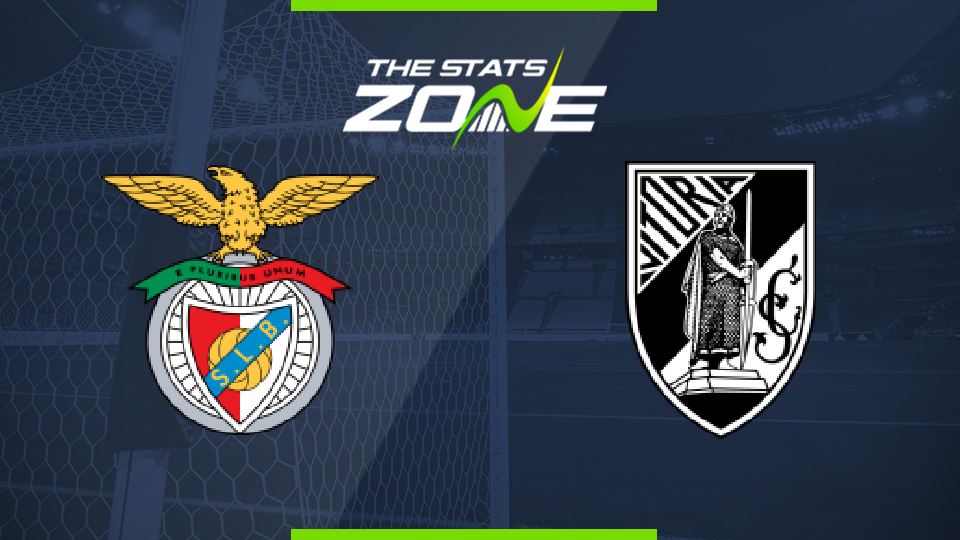 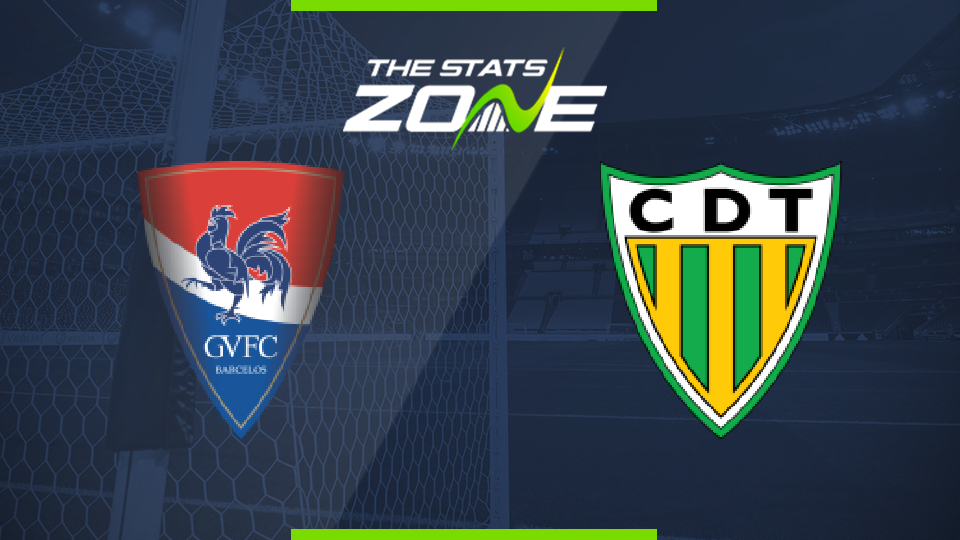 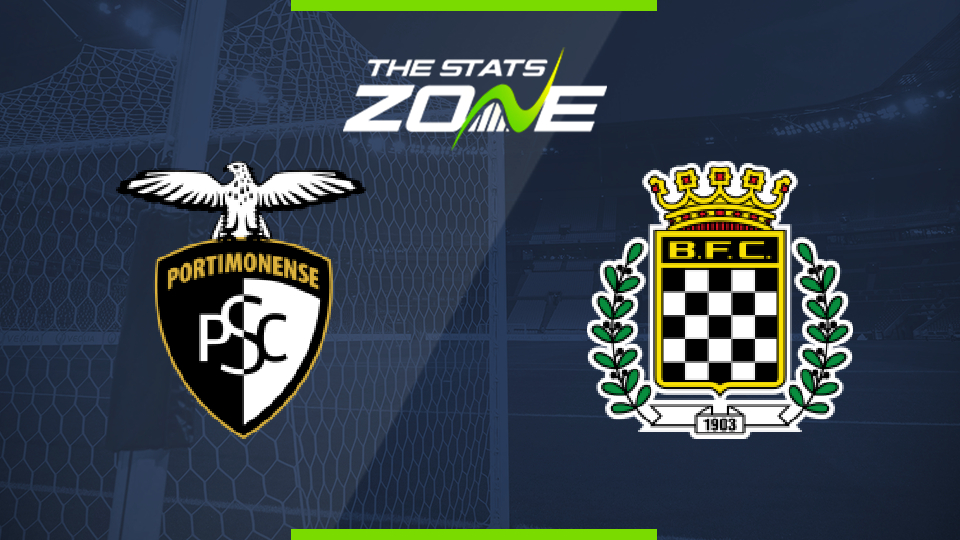 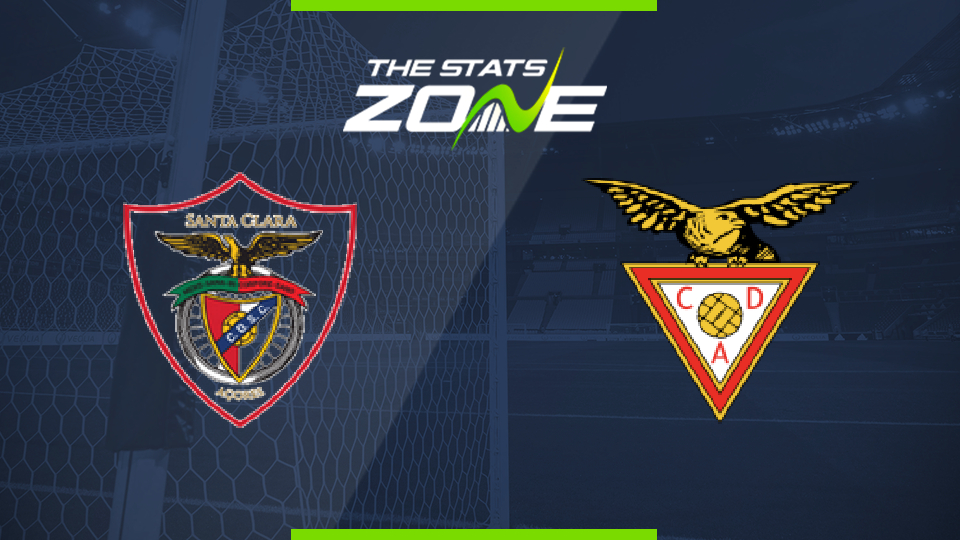 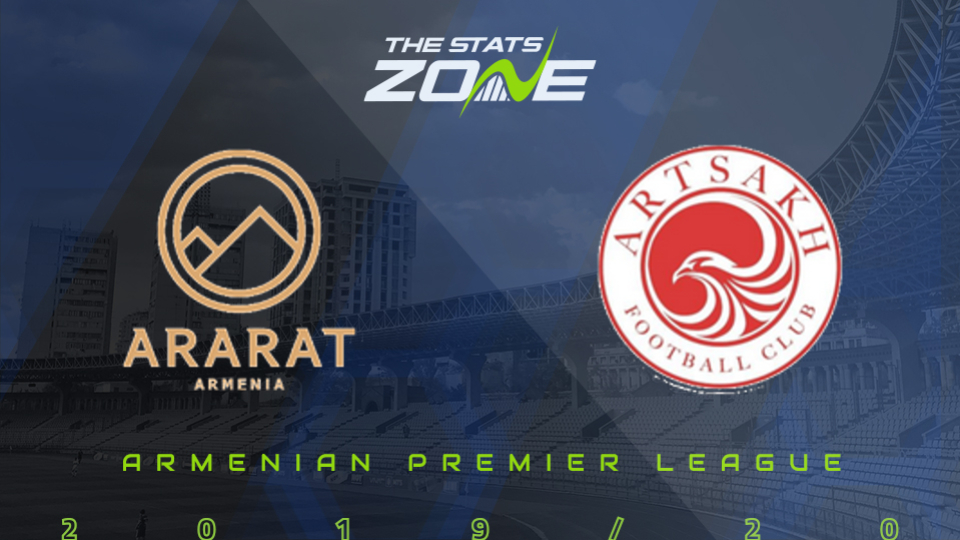 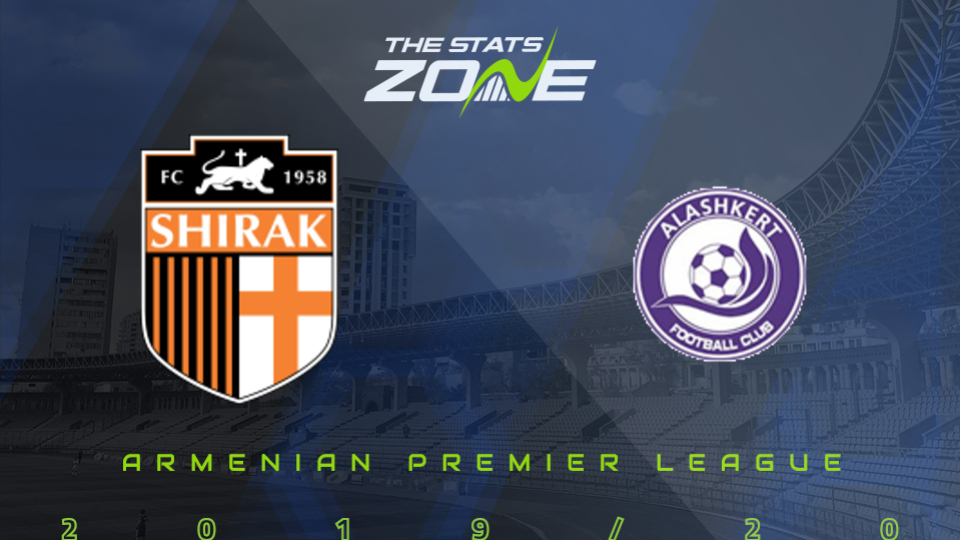 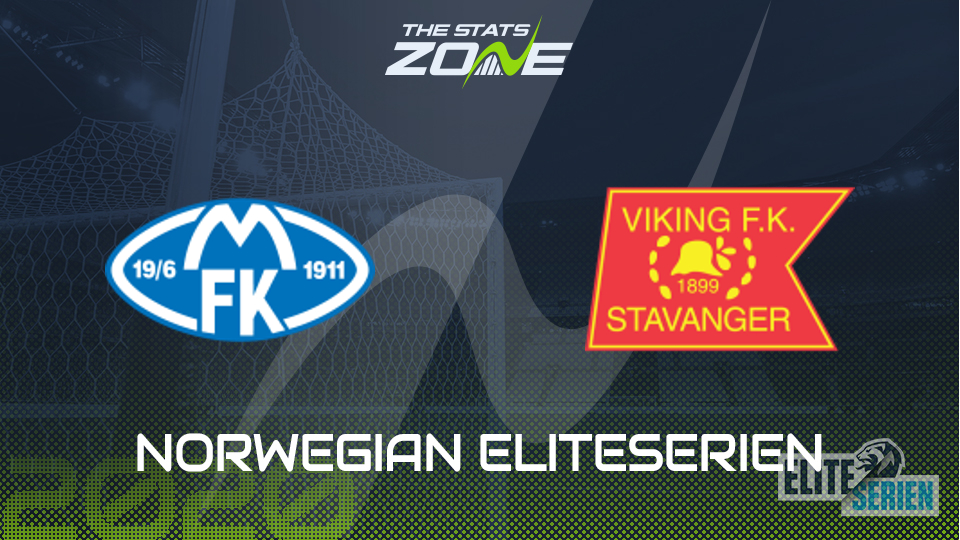