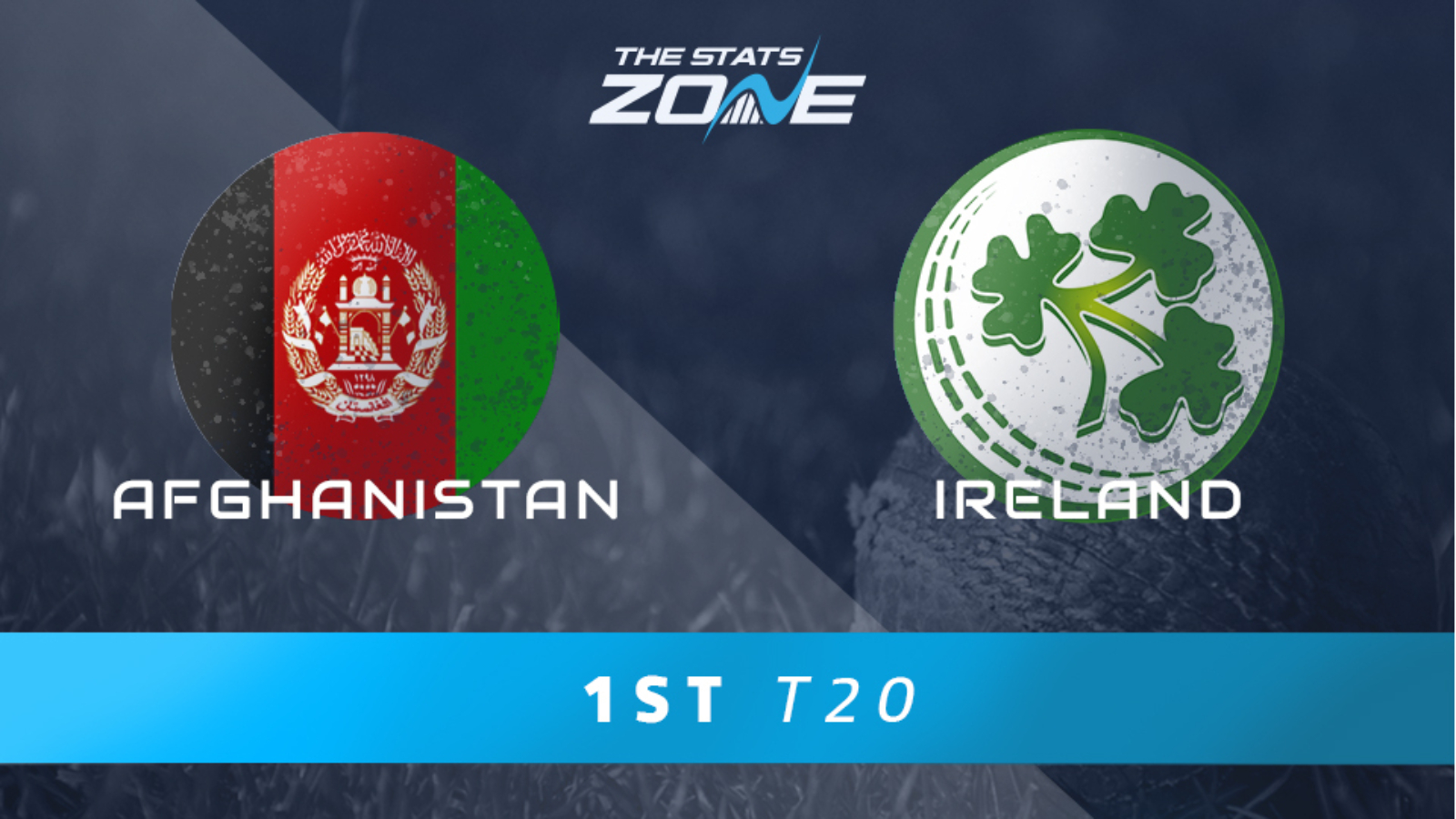 What is the expected weather for Afghanistan vs Ireland? 19c but thunderstorms are expected

Afghanistan have proven difficult to beat in T20I matches over the last couple of years and they will be keen to continue their form against Ireland. They beat the West Indies in their most recent outing and will be confident of another success as they face the Irish, a team they whitewashed the last time the two met in February last year. Ireland showed some promising signs in their own series against the Windies but the conditions in India will be more suited to their opponents and the Afghans should win this first contest of the series.