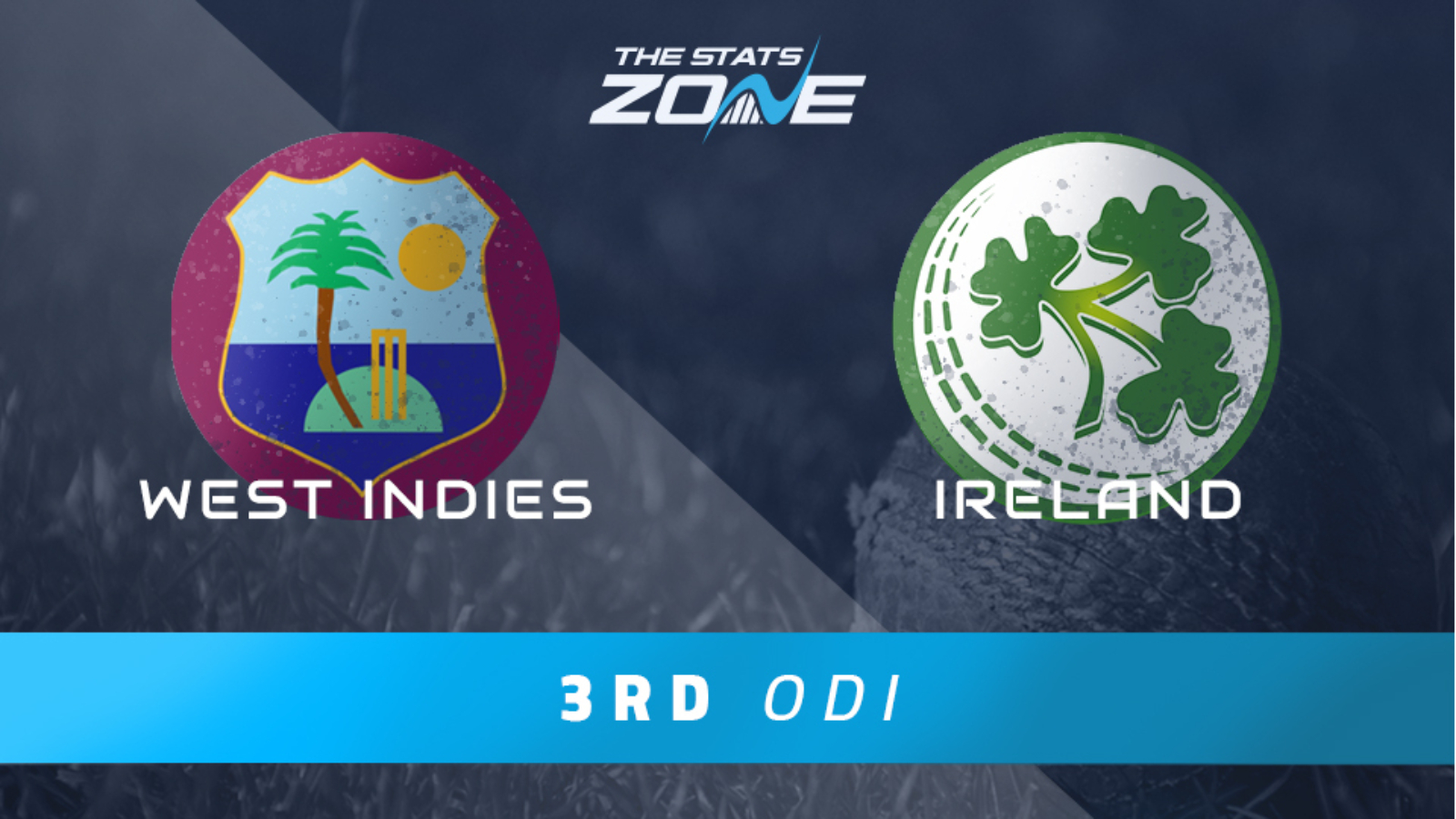 What is the expected weather for West Indies vs Ireland? 27c with sunshine and cloud but there is a small chance of rain

The West Indies claimed their first ODI series win since 2014 but did not have things their own way as Ireland pushed them extremely close. They will now look to complete the series whitewash in the final game and are likely to be boosted by the return of Jason Holder who should come into the side after sitting out the first two games. Ireland will take plenty from their performance in that game and will fancy their chances of ending the 50-over matches with a consolation win but they are likely to fall short again.