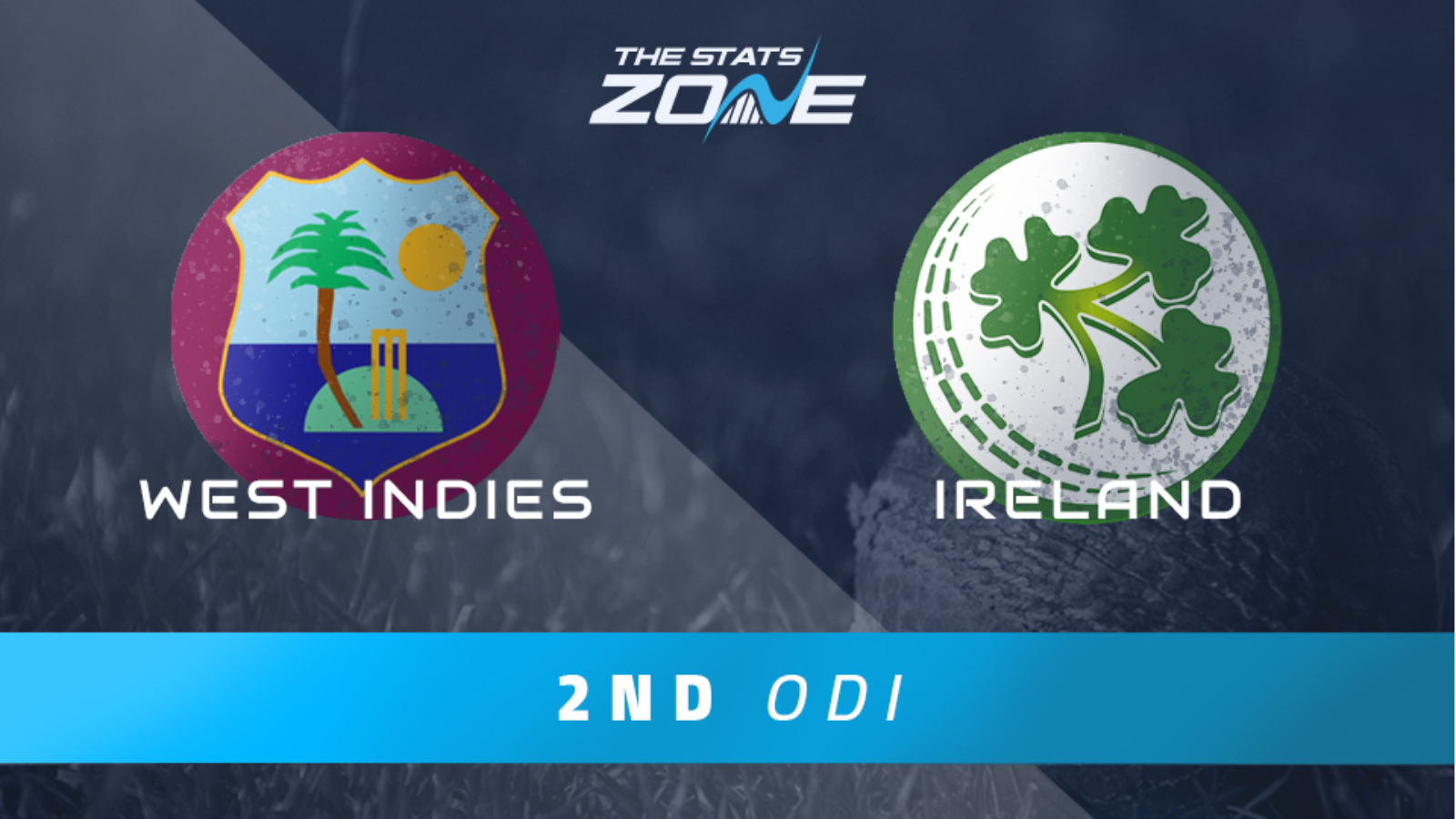 What is the expected weather for West Indies vs Ireland? 29c with sunshine and cloud but rain could hit later in the contest

West Indies proved too good in their opening ODI with Ireland but have plenty to work on ahead of game two. They will be disgruntled at losing five wickets in their pursuit of what was a total that should not have posed them any problems and had it not been for Evin Lewis’ classy knock, the Windies could have found themselves in trouble. That will be a big area to improve in this second contest and although Ireland can provide some decent competition again, they are unlikely to improve sufficiently to cause any real issues for the hosts.