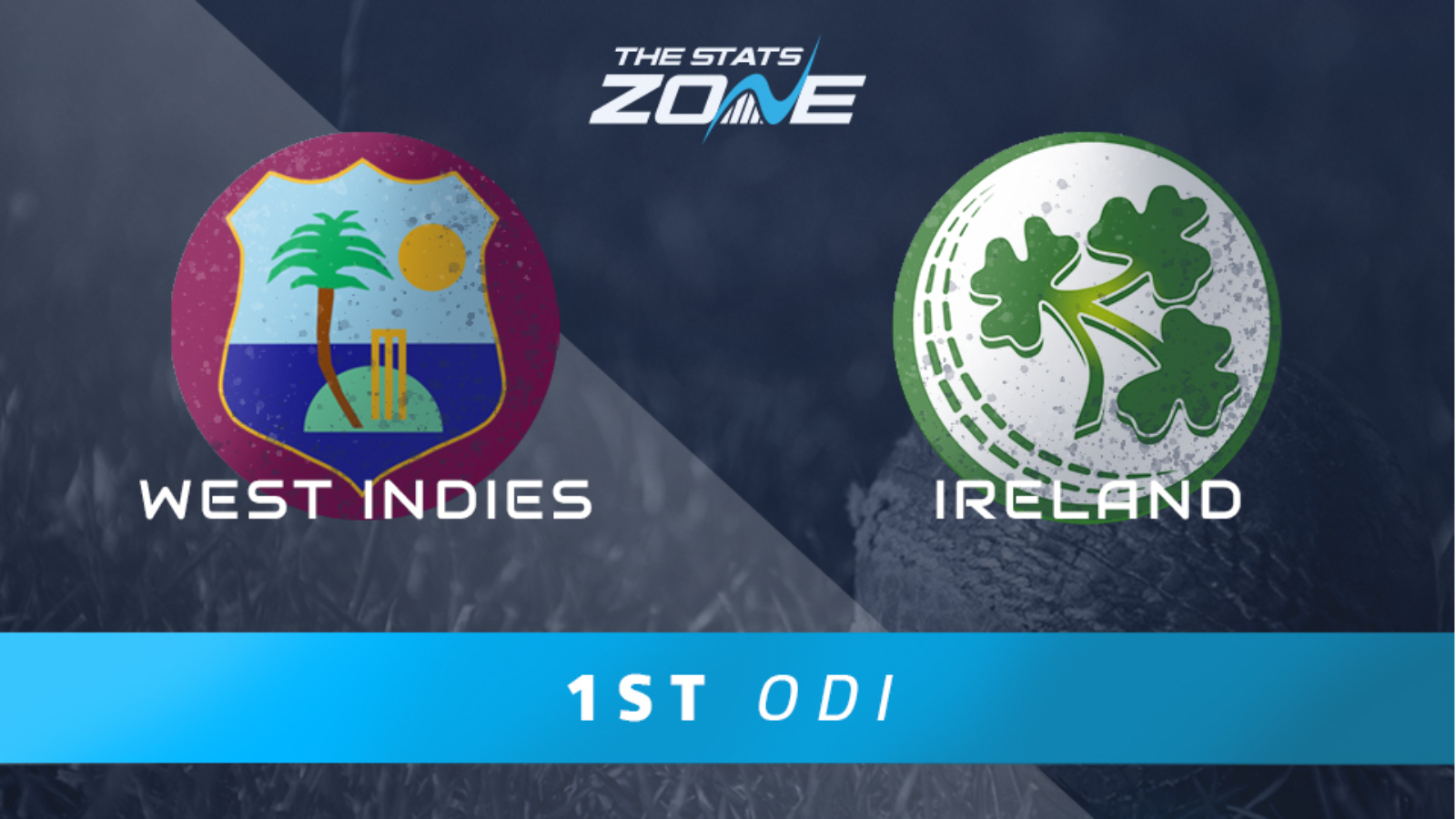 What is the expected weather for West Indies vs Ireland? 27c with sunshine and cloud but no rain forecast

What channel is West Indies vs Ireland on? This match will not be televised live in the UK

Where can I stream West Indies vs Ireland? This match will not be streamed live in the UK

Ireland competed well with West Indies and Bangladesh in a tri-nation series back in May in Ireland but this will be a much sterner challenge. West Indies have gone through something of a rebuilding phase in recent times and they look to have turned the corner under Kieron Pollard and head coach Phil Simmons. They mean business in white ball cricket these days, especially with the T20 World Cup later this year, and with good competition for places they should have far too much quality with both bat and ball for the tourists in this opening game.