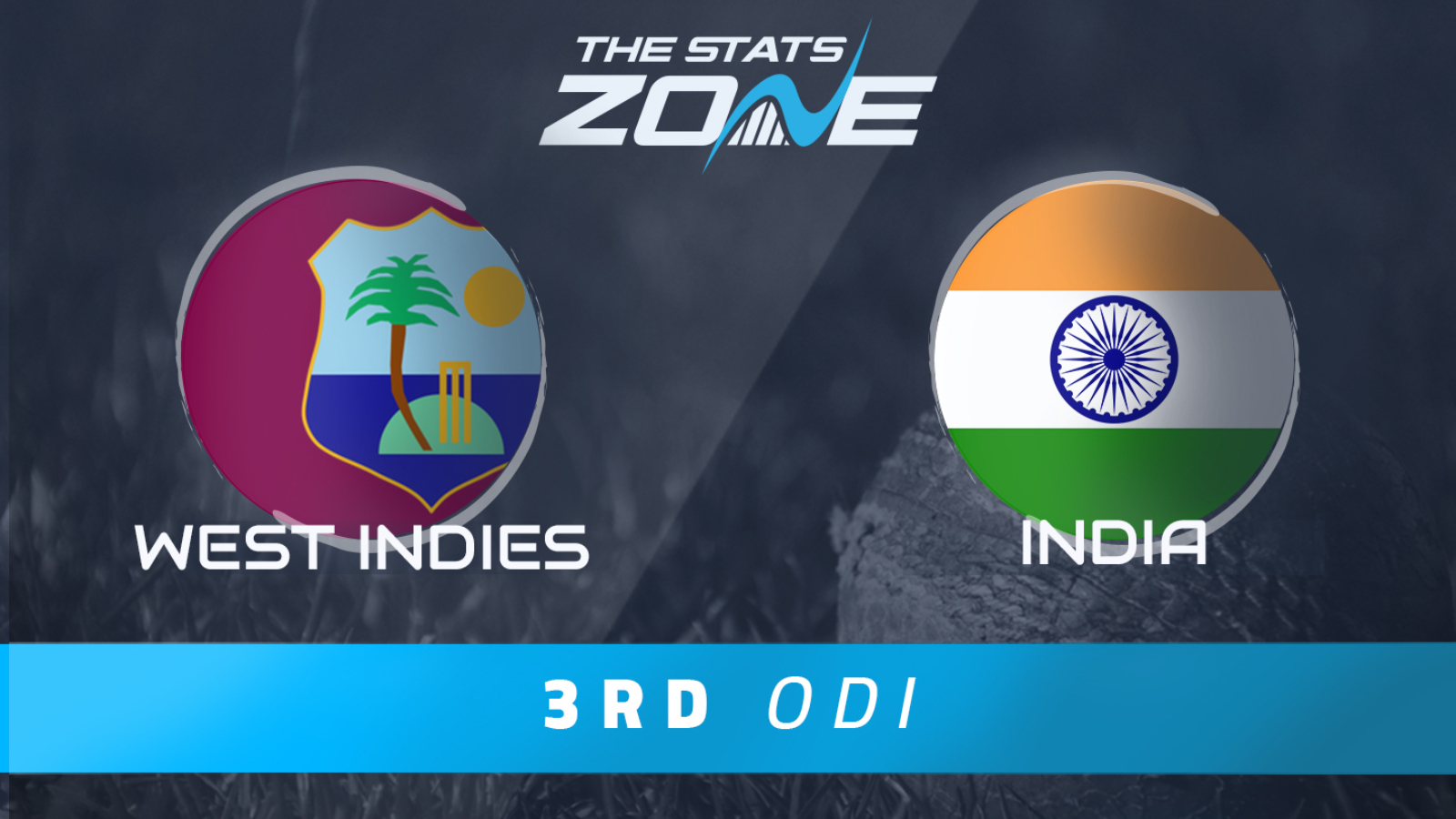 What is the expected weather for West Indies vs India? 29c and cloudy with a slight chance of rain

India have thoroughly outclassed West Indies in all their matches so far in both formats, and before they kick off the Test series, they will be keen to wrap up the ODI series and continue whitewashing the hosts. Virat Kohli’s men have that extra touch of class in all facets of the game and they can always count on their key men to step up when needed. The same cannot be said of the West Indies however whose key figures are not performing and this could well be another defeat leading into the upcoming Test matches.