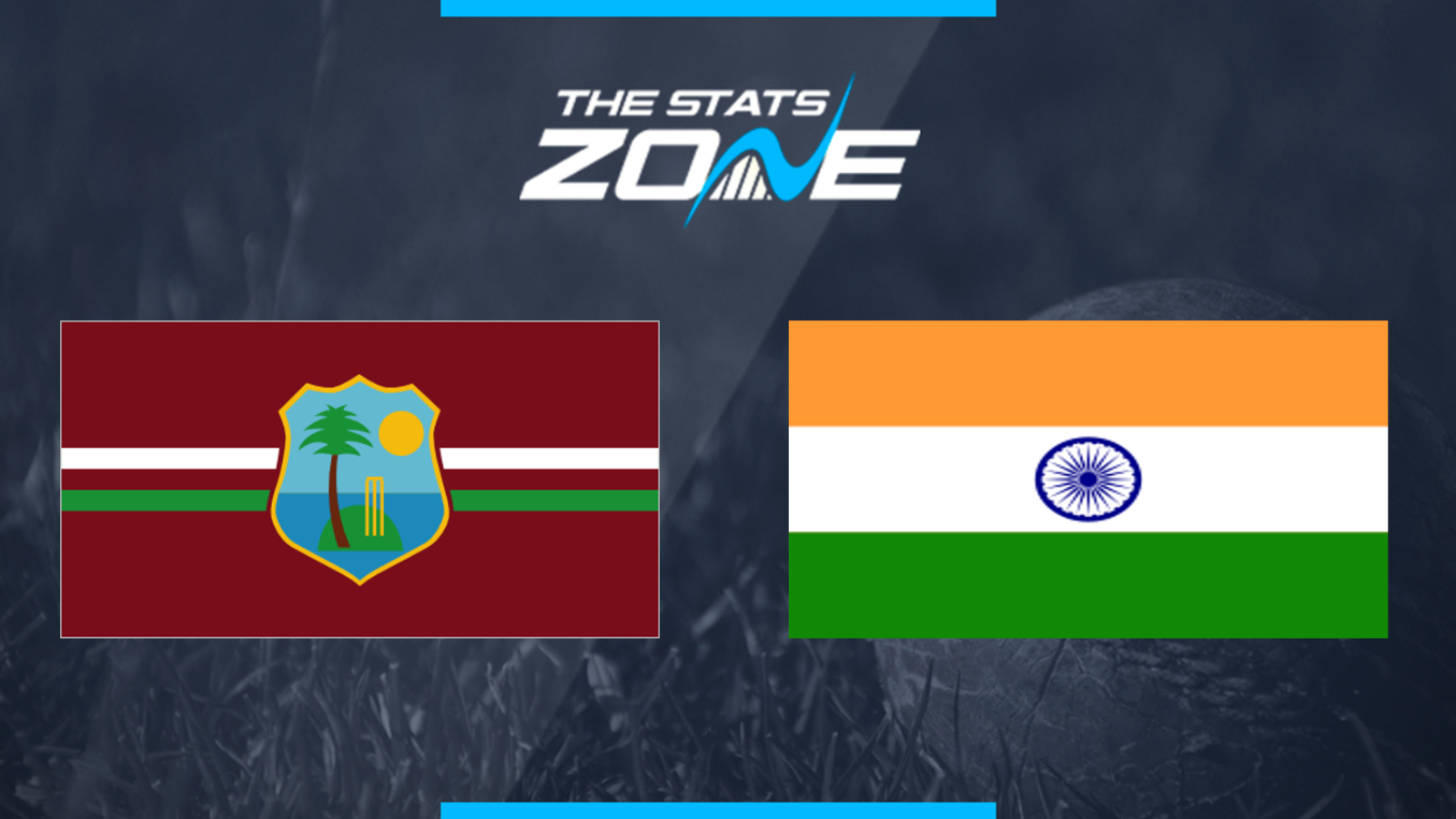 What is the expected weather for West Indies vs India? 29c and cloudy with a slight chance of rain

India outclassed their West Indian counterparts over the three game T20 series and will be confident of a similar result in the opening one-day international. Their potent bowling attack proved lethal in 50-over cricket at the World Cup and with the return of Rohit to the side, India should have the all-round game to beat the West Indies in Guyana in this opening match.