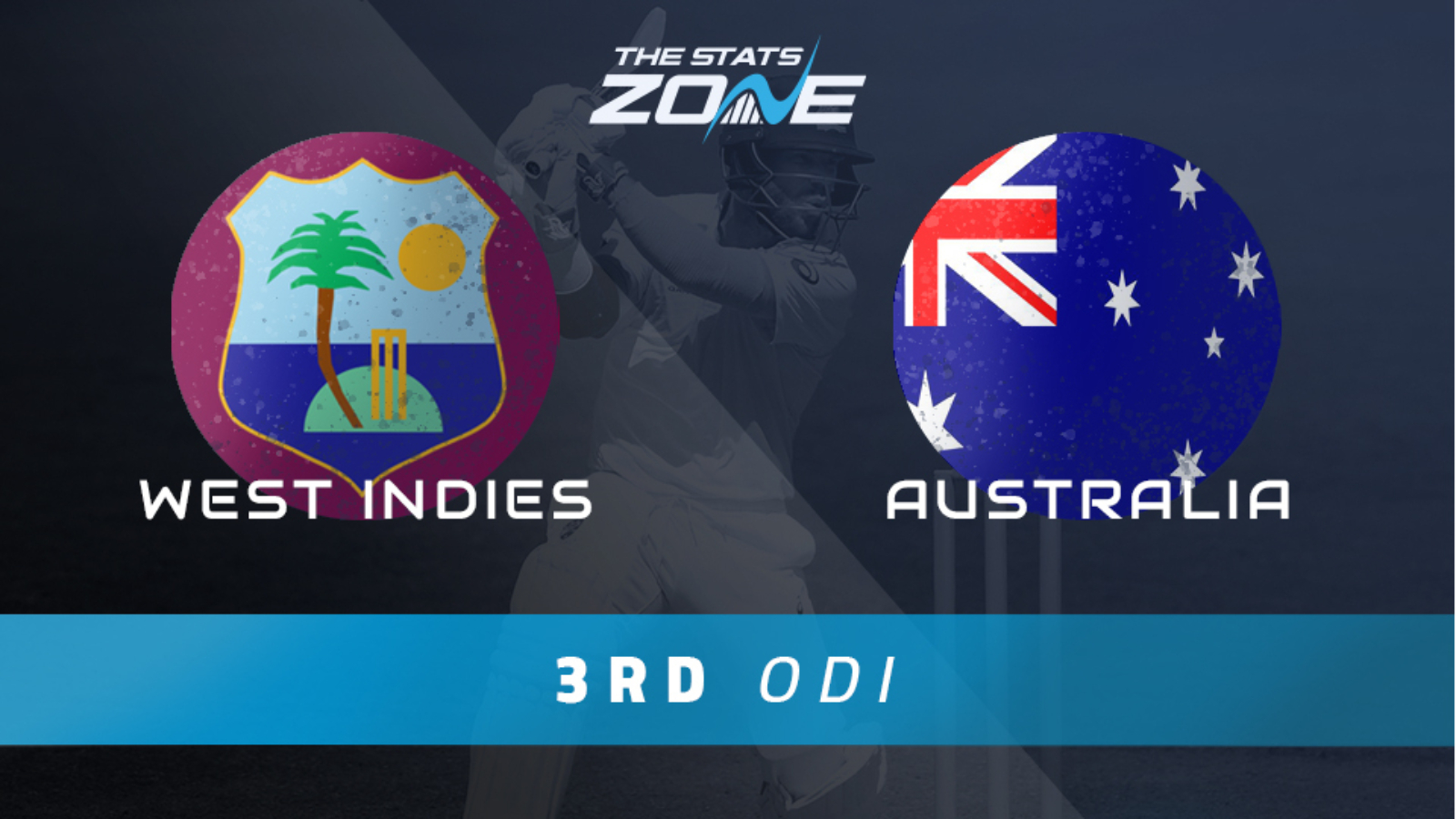 What is the expected weather for West Indies vs Australia? 29-30c with bright sunshine and a moderate breeze

West Indies managed to level the series, but didn’t make an easy fist of it, allowing Australia back into the contest a number of times before finally finishing the job. The tourists certainly have positives to take from defeat, although they will need to make a better fist of it with the bat in this decider against the new ball. However, the Australian bowling attack will always give them a good chance when they boast the likes of Mitchell Starc and Adam Zampa among their ranks and against a Windies top order that has shown cracks over the course of this series, Australia’s class with the ball may be the difference in this third ODI and what leads them to a series victory.