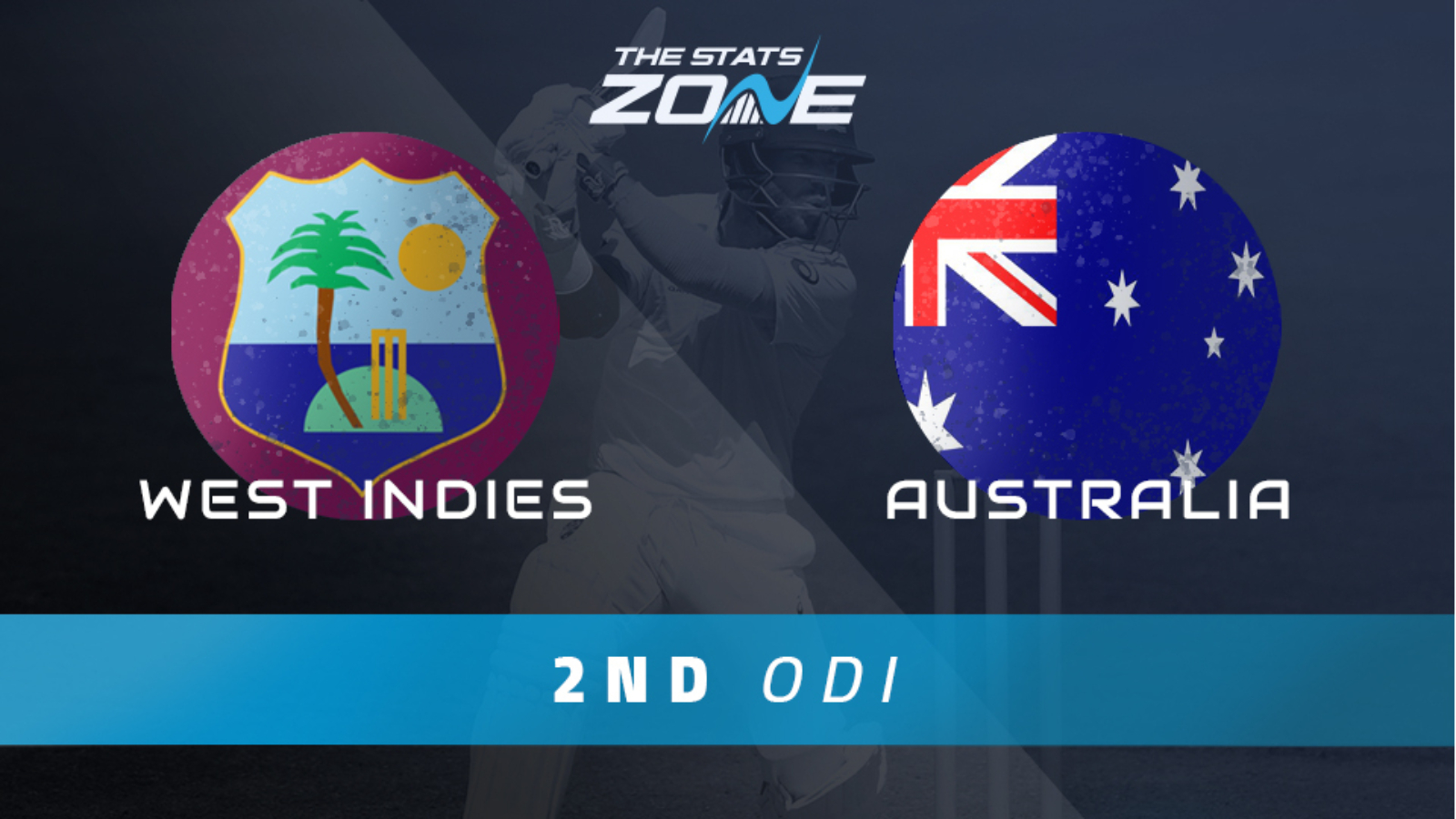 What is the expected weather for West Indies vs Australia? 27-29c with a chance of thundery showers and a moderate breeze

The second ODI between West Indies and Australia was originally scheduled to take place on Thursday July 22nd. However, the match was suspended following the toss due to a positive Covid-19 case within the West Indies non playing staff. As it stands, the match has not been rescheduled, therefore the third ODI scheduled for Saturday 24th July is now the second ODI match of this three-game series, with a decision yet to be made on whether the suspended fixture will be rescheduled.

It is clear that West Indies are a stronger outfit at the 20 over format than they are at 50 over cricket and their batting was simply outclassed by the quality of both Starc and Hazlewood with the ball in the first ODI. Having more overs to bat clearly suits Australia as well, giving them a better chance of posting a strong score. However, it is their bowling that was the difference between the two sides and providing that both Starc and Hazlewood feature again in this second ODI, West Indies will find it very difficult once again when batting. Adam Zampa’s spin-bowling also represents a potent weapon for the tourists and this Australian bowling attack should ultimately restrict West Indies to another modest score whether they bat first or second, leading Australia to victory and a series win. Having said that, keep an eye out on the weather leading up to the scheduled start of play with the potential of thundery showers currently forecast.