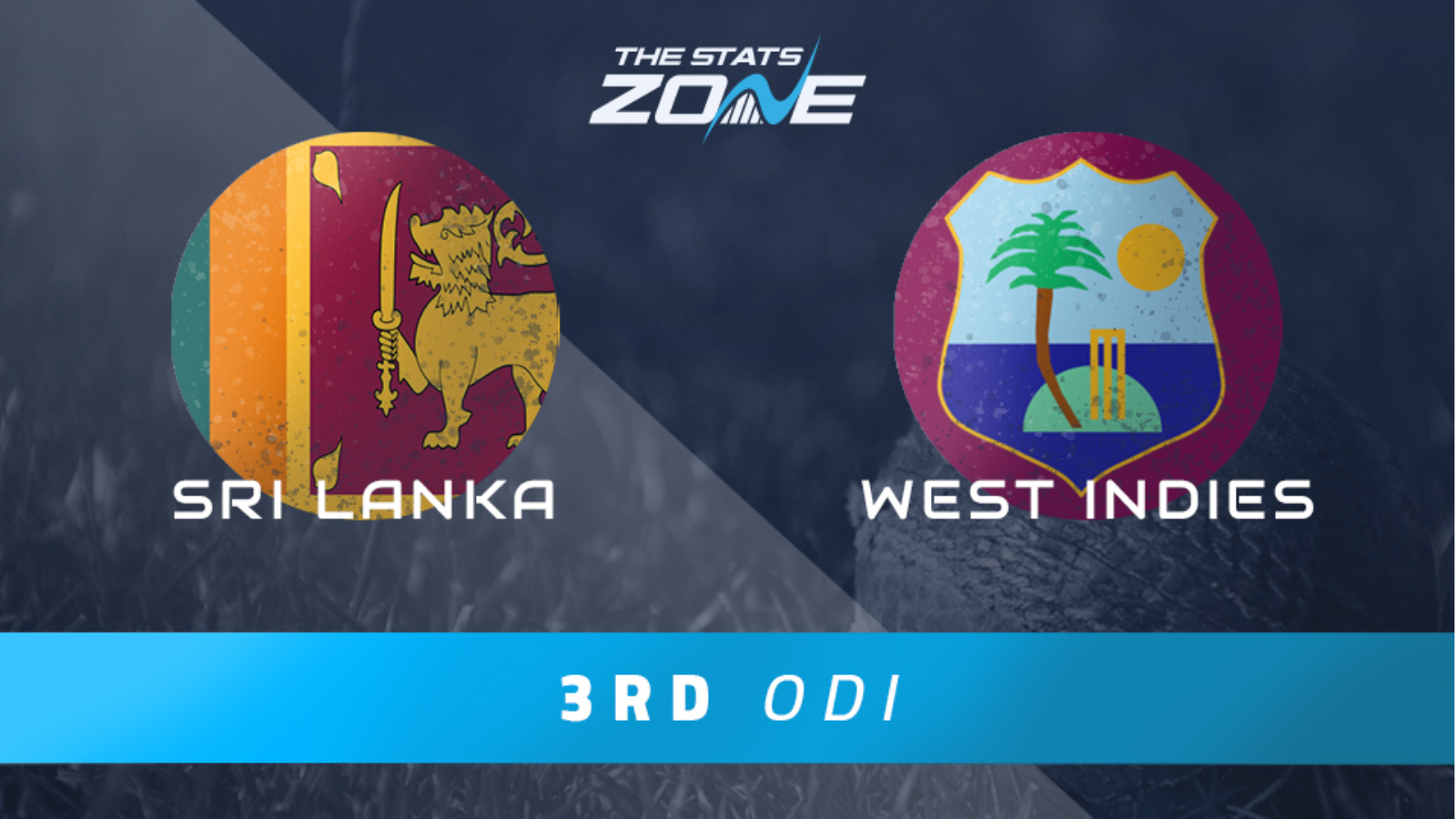 What is the expected weather for Sri Lanka vs West Indies? 32c with sunshine and cloudy intervals

Where can I stream Sri Lanka vs West Indies? This match will be streamed live on Betfair!

While the first match in this one-day series went down to the wire, the second was a complete blowout as Sri Lanka dominated the tourists to seal the series. That match was the third time in their last four meetings that Sri Lanka have scored 330 or more against the Windies and they clearly enjoy playing against them. They have now beaten them in eight of their last nine meetings and have to be favoured to extend that superb record against a deflated Windies side.