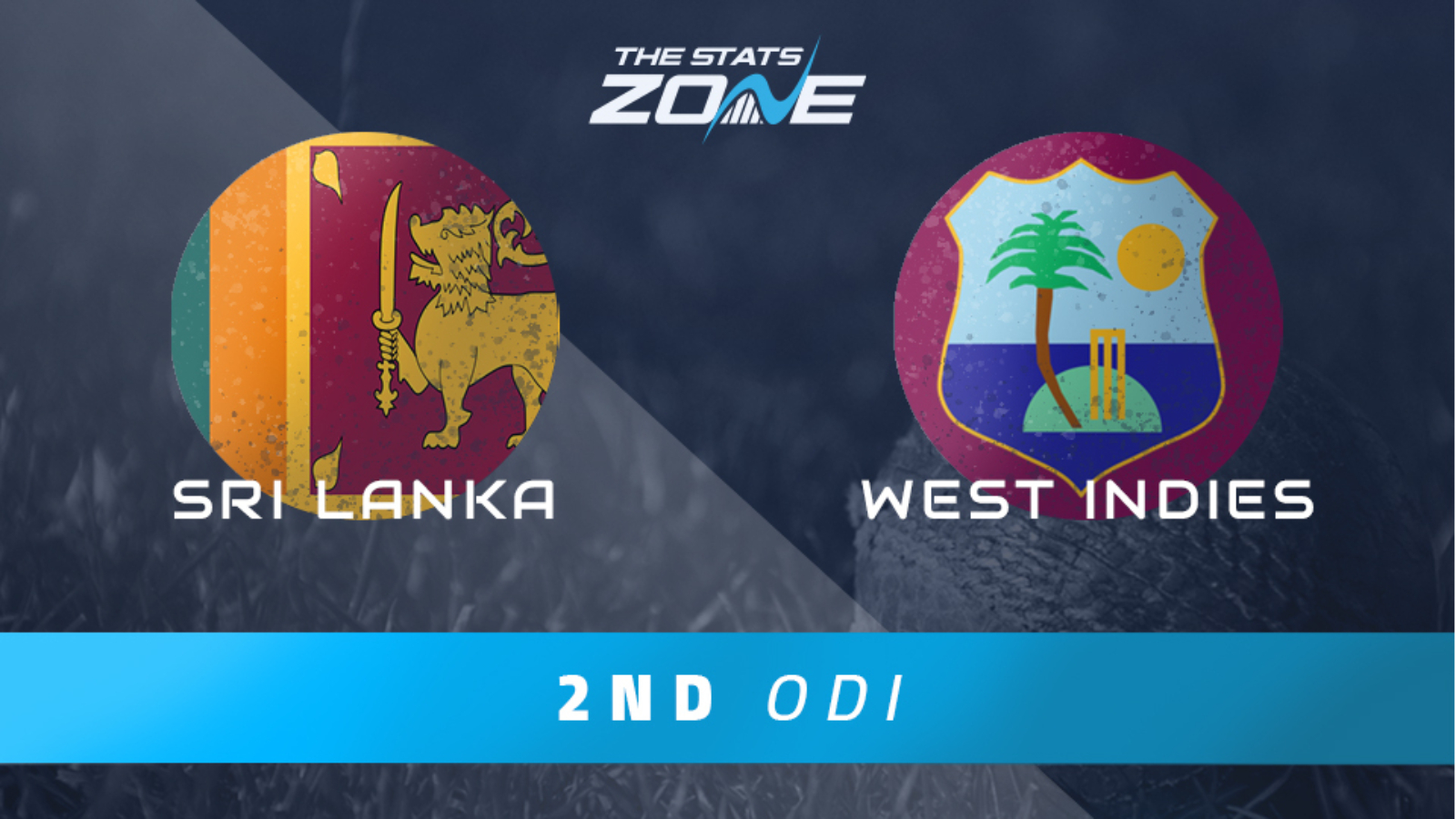 What is the expected weather for Sri Lanka vs West Indies? 32c with sunshine and cloudy intervals

Where can I stream Sri Lanka vs West Indies? This match will not be streamed live in the UK

These two teams are relatively well matched as the first one-day international showed although Sri Lanka continue to have the marginal edge over the Windies. Sri Lanka look to have more players in form as their win on Saturday saw many more of their players contribute to the win, while the Windies relied heavily on a couple of individuals. Shai Hope continued his outstanding form with the bat and has now scored 620 runs in his last 10 ODI innings but they need more batsmen to contribute around him. He will likely lead the way once again here but whether that will be enough remains to be seen. The hosts are finding ways to win and have to be narrowly favoured here once again.