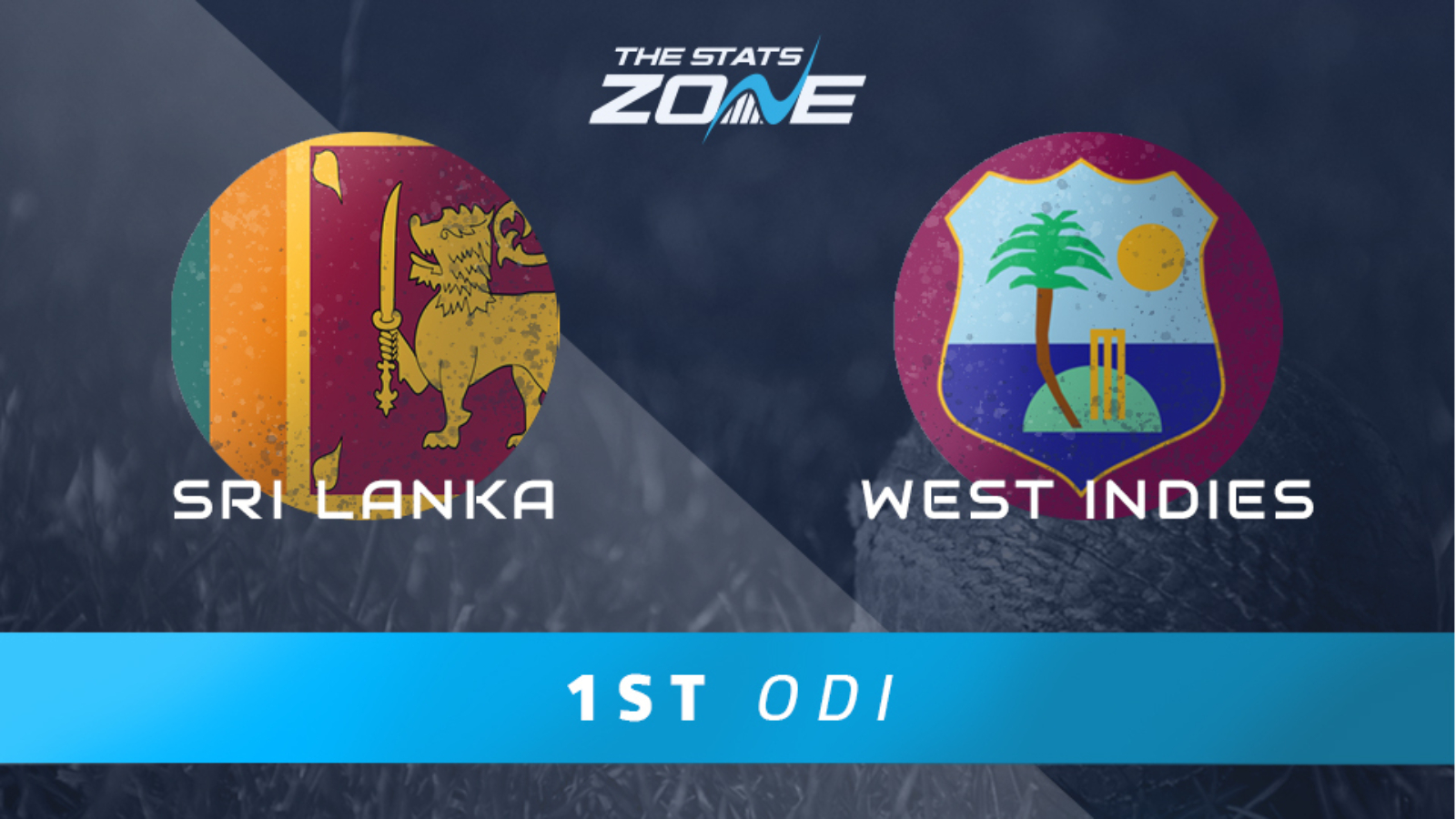 What is the expected weather for Sri Lanka vs West Indies? 29c in partly cloudy skies but thunderstorms could hit later in the game

What channel is Sri Lanka vs West Indies on? This match will not be televised live

Where can I stream Sri Lanka vs West Indies? This match will not be streamed live in the UK

Where can I get tickets for Sri Lanka vs West Indies? Ticket details for this match can be found here!

Sri Lanka will have to adjust to the 50-format version of the game quickly as they host the West Indies. This is Sri Lanka’s first venture into ODI cricket in over six months and their opponents have played several matches during that time. The Windies did not perform too convincingly in their most recent series against Ireland but should have learned a lot of lessons from those matches. They will be missing a couple of key batsmen up the order but have the depth to deal with those absences and should come out on top in this game.