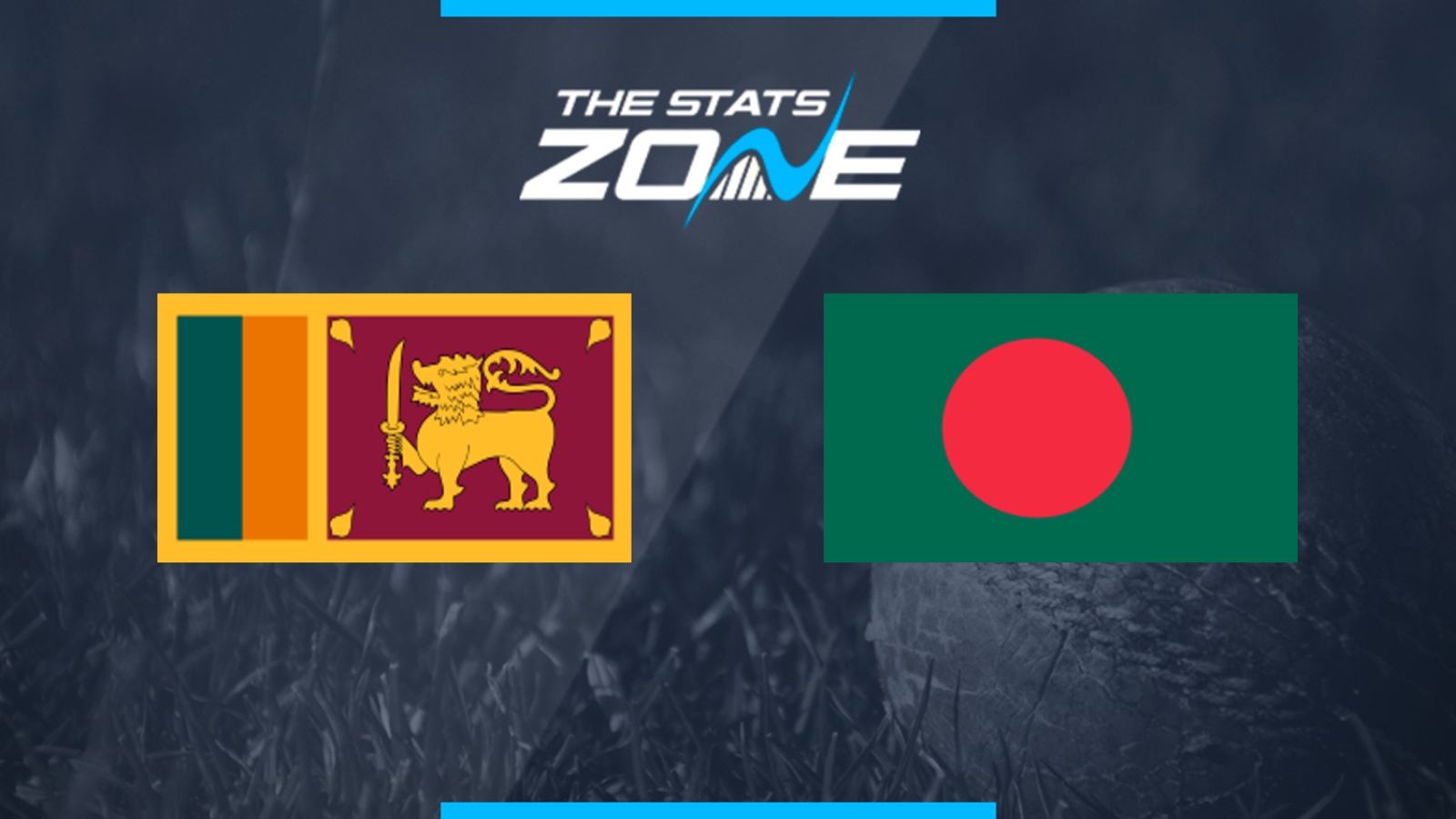 Where is Sri Lanka vs Bangladesh taking place? Colombo

What is the expected weather for Sri Lanka vs Bangladesh? Temperatures between 28-29c with sunshine and some clouds forecast

Where can I get tickets for Sri Lanka vs Bangladesh? Tickets can be purchased directly from the stadium for this match

Bangladesh have plenty of work to do ahead of this final game of the series if they are to avoid a whitewash. With an under-strength line-up, they will not have expected a great deal from this series but have been disappointing with only a couple of individual performances to write home about. The Sri Lankans will be in a buoyant mood after putting to bed several long-standing and unwanted records and they can end the series on a high with another victory to complete a 3-0 series win.