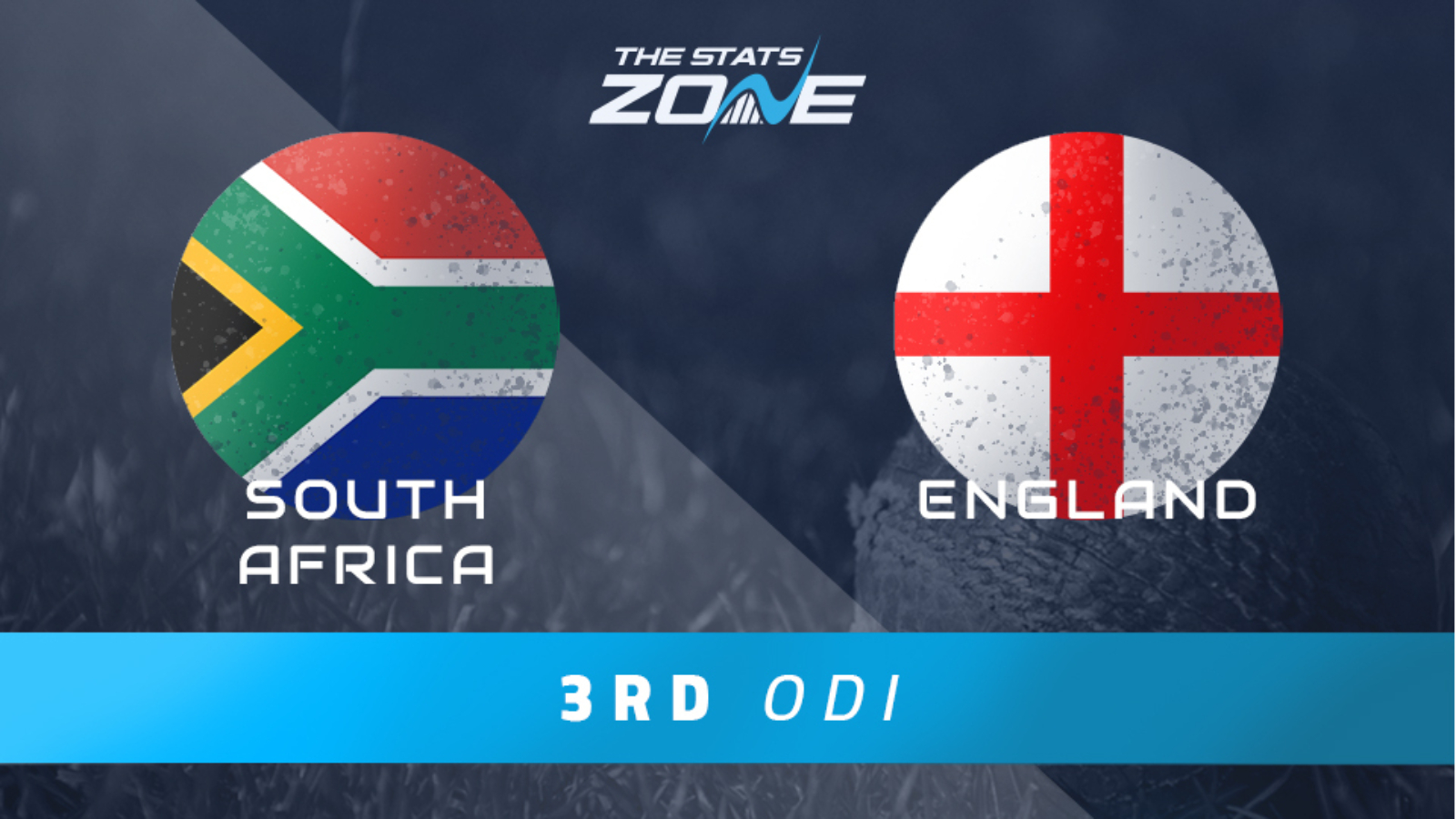 What is the expected weather for South Africa vs England? 20-22c but thunderstorms are expected throughout the day

South Africa edged closer to an ODI series win over England thanks to the weather in Durban and their win in the first game could prove decisive with poor weather anticipated for the third and final game in Johannesburg. The Proteas had made a strong start with the bat but the loss of a second wicket could have tipped the early exchanges in England’s favour. The tourists will be desperate to get onto the field to give themselves a chance of levelling the series but they are likely to be left disappointed even if the forecast improves with the hosts able to seal the series with another win.