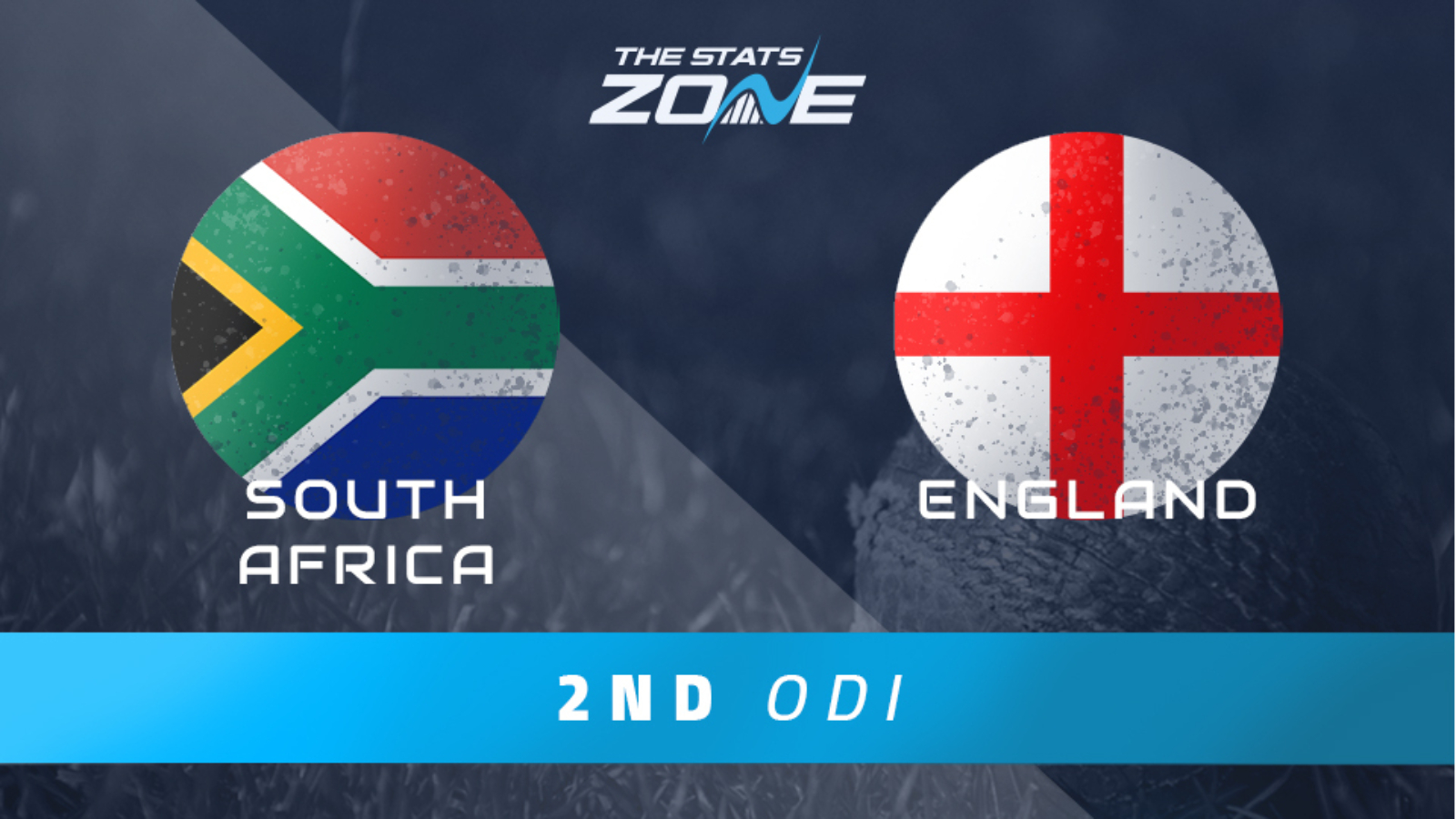 What is the expected weather for South Africa vs England? 27-29c in partly cloudy skies but thunderstorms could hit later in the game

England missed some of their senior players in their opening defeat of the series against South Africa and could struggle again unless they put in a much-improved performance. The Proteas were superb and did exactly what was required with Quinton de Kock carrying on his brilliant form. He will be key to his side’s chances again and with England likely to rotate, the lack of consistency in their side could harm them with the hosts likely to come out on top to claim an unassailable lead in the series.