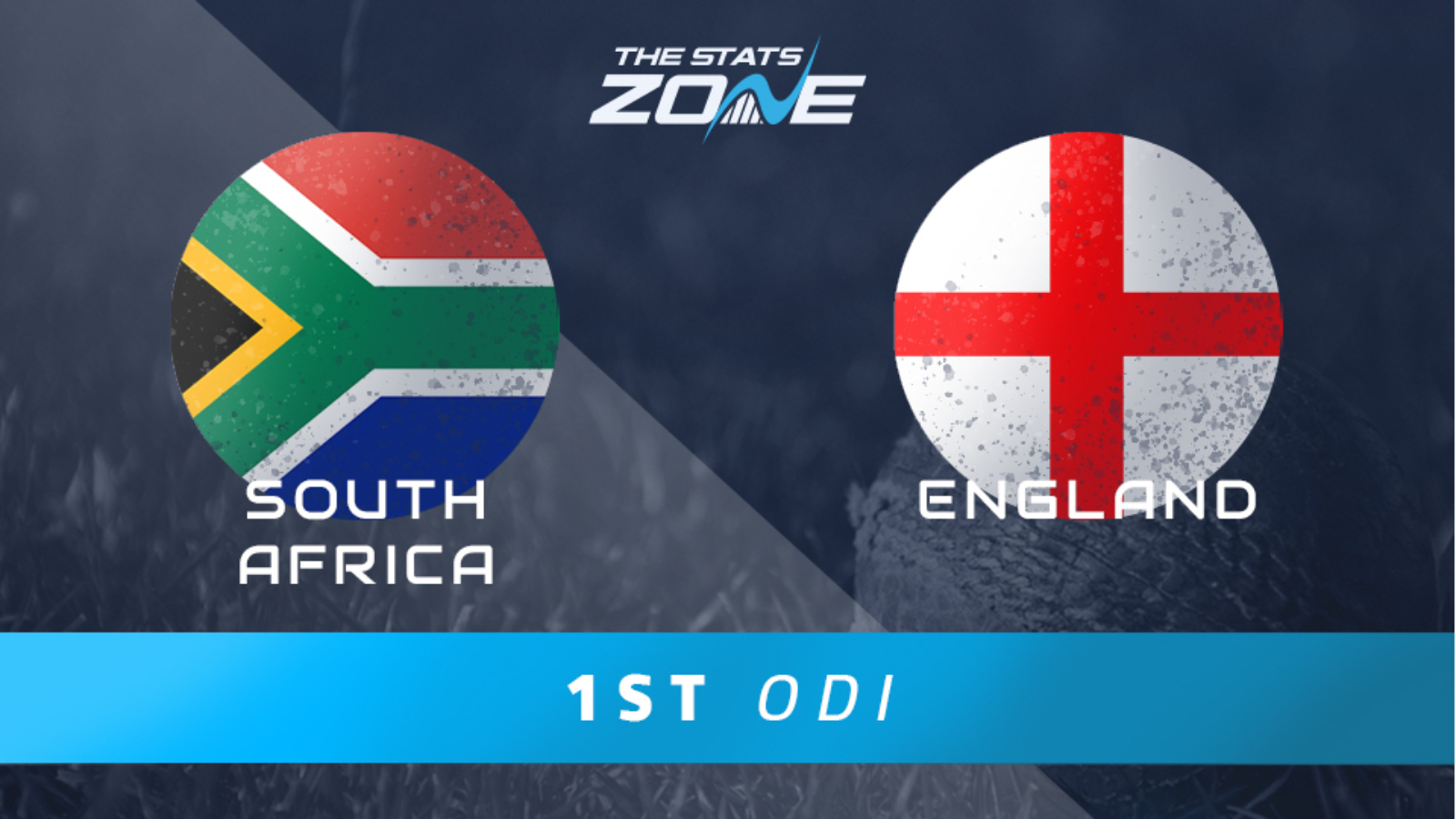 What is the expected weather for South Africa vs England? 24c in mostly sunny skies

South Africa were routed in the Test series and have it all to do as they face the world champions in a three-match ODI series. England have not named their strongest possible squad with the likes of Jos Buttler and Ben Stokes afforded a rest but there are still plenty of match-winners in their side and they boast some exciting, young talent who will be eager to shine should they be given a chance. With plenty of runs in their side, England should have too much and are likely to take a 1-0 lead in this opening match of the series.