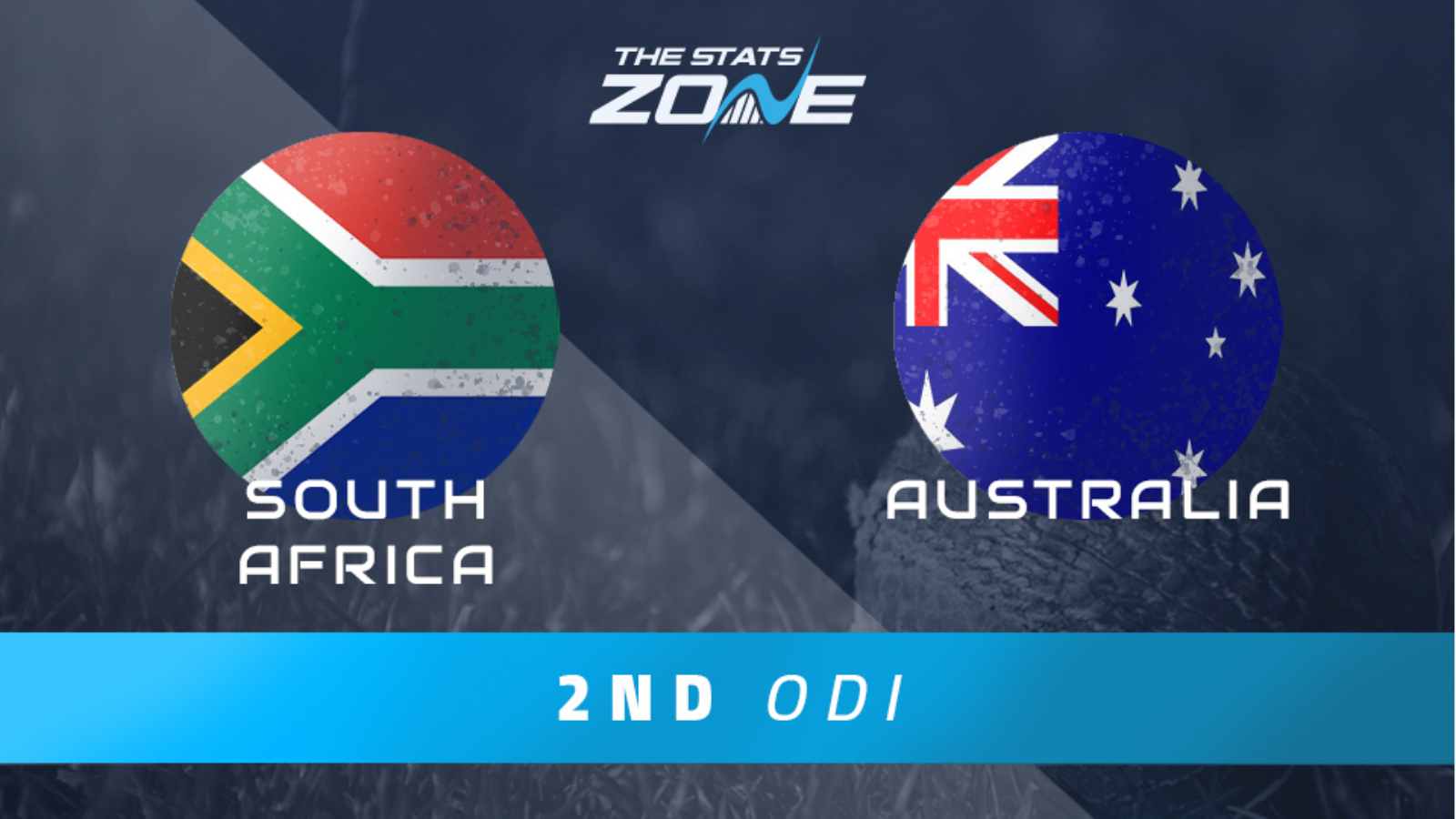 What is the expected weather for South Africa vs Australia? 28c with sunshine forecast all day

Where can I stream South Africa vs Australia? The match can be streamed live using the SkyGo app

South Africa continued their excellent recent record against Australia in the 50-over format of the game in Paarl and have now won nine of their last ten meetings. They showed great character and mental strength in the opening game to win that match and that will have done their confidence wonders. Australia will come back all guns blazing here and their top four will know that they have to score heavily rather than rely on their fragile middle order. Warner and Finch will be fired up to do just that and they can level the series here to take it into a decider.