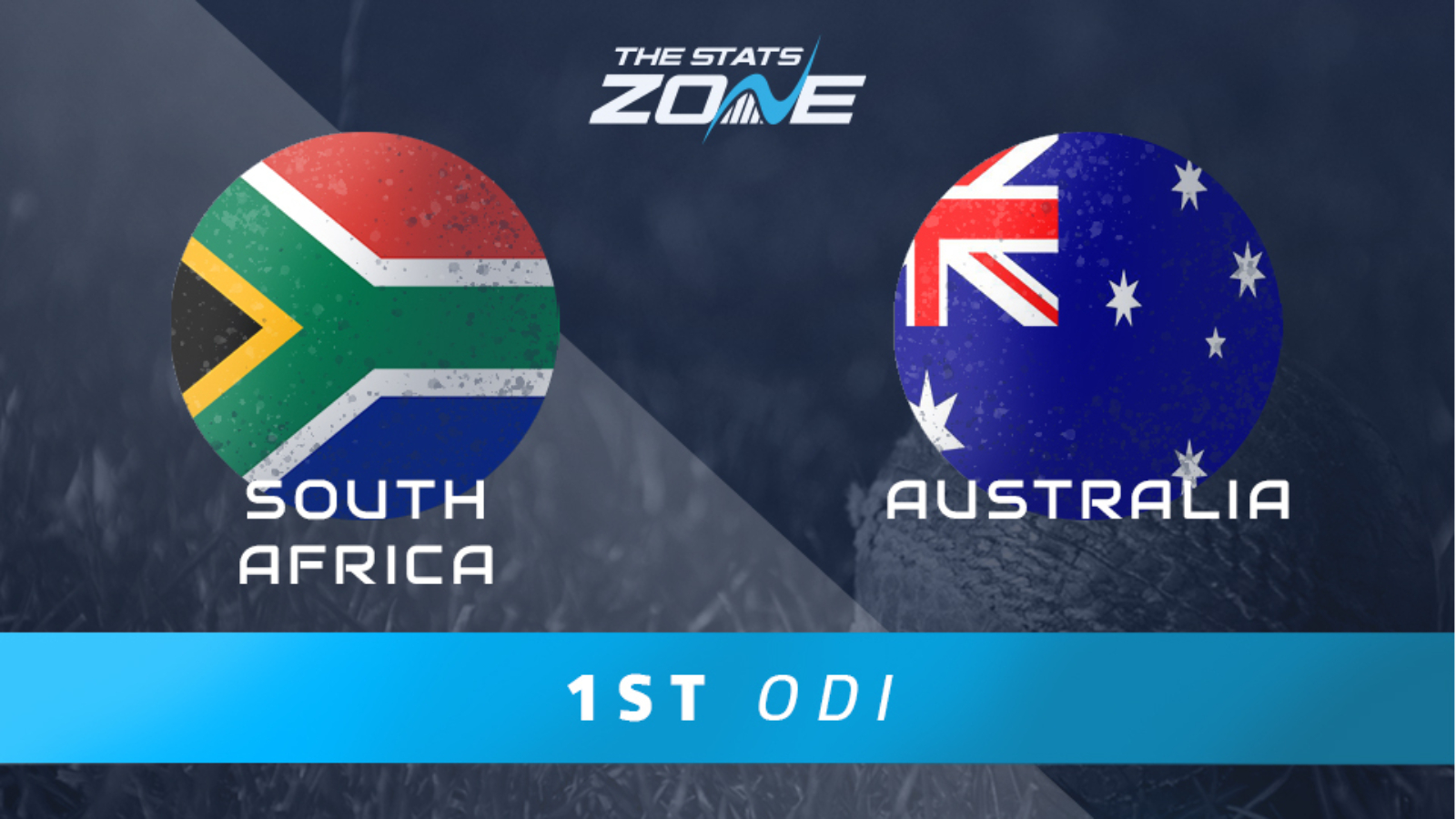 What is the expected weather for South Africa vs Australia? 35c and sunshine forecast all day

This one-day series promises to be an entertaining one with Australia tagged as favourites but South Africa having won eight of their last nine meetings, including a 10-run win in the World Cup last summer. The hosts held England to a 1-1 draw earlier this month and that was without Rabada and Nortje who both return here so they should be capable of being more competitive than the bookies suggest. The trio of Warner, Finch and Smith continues to impress for Australia and lay the foundations for their good form. In this longer format and with the inclusion of Labuschagne, their greater depth may just give them the edge in this opening match once again.