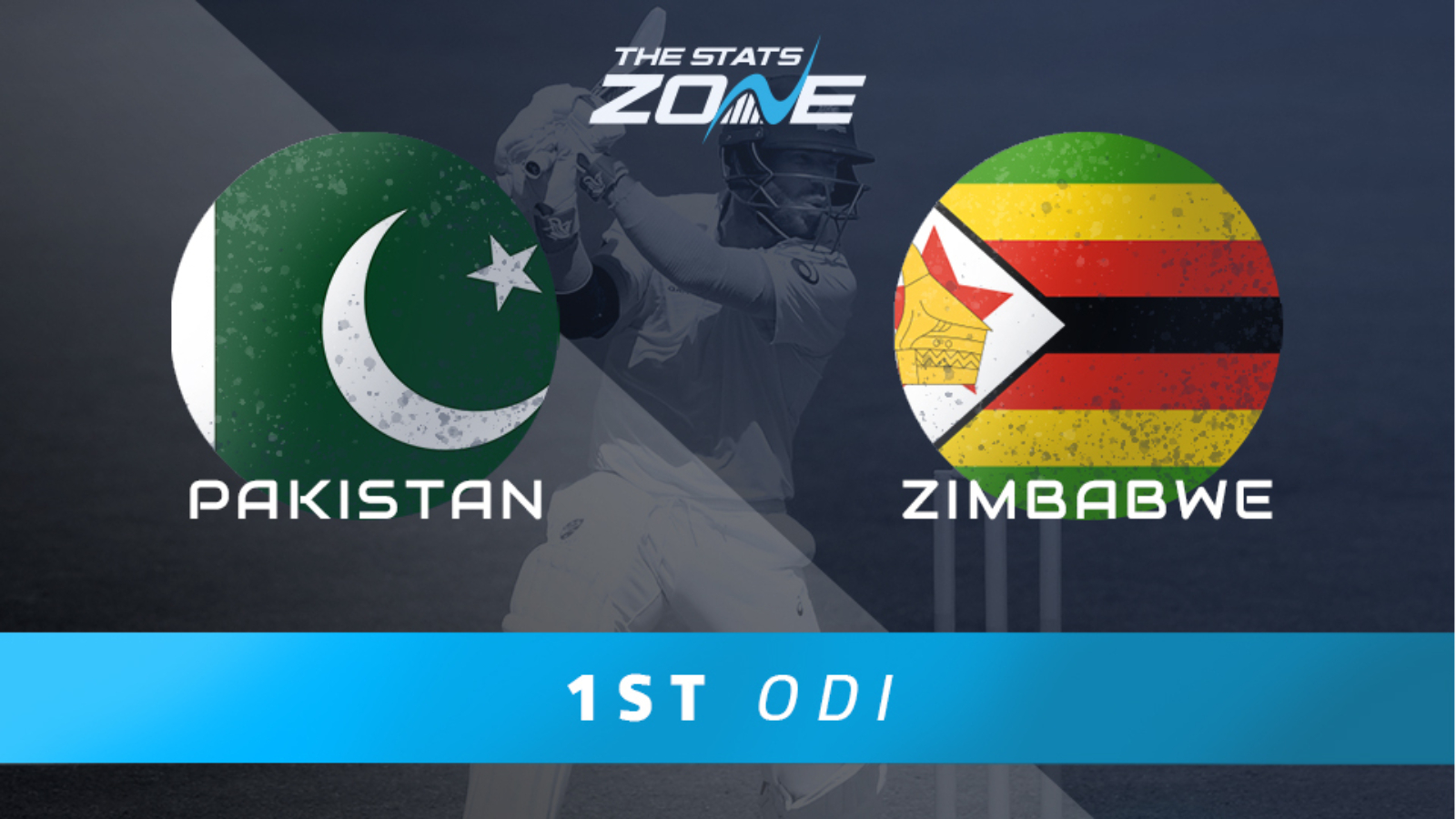 Where is Pakistan vs Zimbabwe taking place? Rawalpindi Cricket Stadium

What is the expected weather for Pakistan vs Zimbabwe? 28c sunny

What channel is Pakistan vs Zimbabwe on? The match will not be televised live in the UK

Where can I stream Pakistan vs Zimbabwe? The match will not be streamed live in the UK

Where can I get tickets for Pakistan vs Zimbabwe? This match will be played without spectators

Pakistan welcome Zimbabwe to Rawalpindi and will once again be delighted to be playing cricket at home after such a long spell without playing on home turf. They have an impressive squad at their disposal for this series and while both sides will likely have some degree of rust, the Pakistan squad have been playing domestic cricket. While they have decided to leave out some of their veterans, they have some exciting youngsters in their squad and plenty of world class talent to call upon. The likes of Babar Azam will be highly motivated to score plenty of runs in this series and it is hard to see how Zimbabwe compete with them. In 59 previous meetings between the two in one-day internationals, Pakistan have won 52 of those matches, Zimbabwe have won four, with two no results and one tie. All the signs point towards a comprehensive Pakistan victory and a series whitewash could be worth considering also.