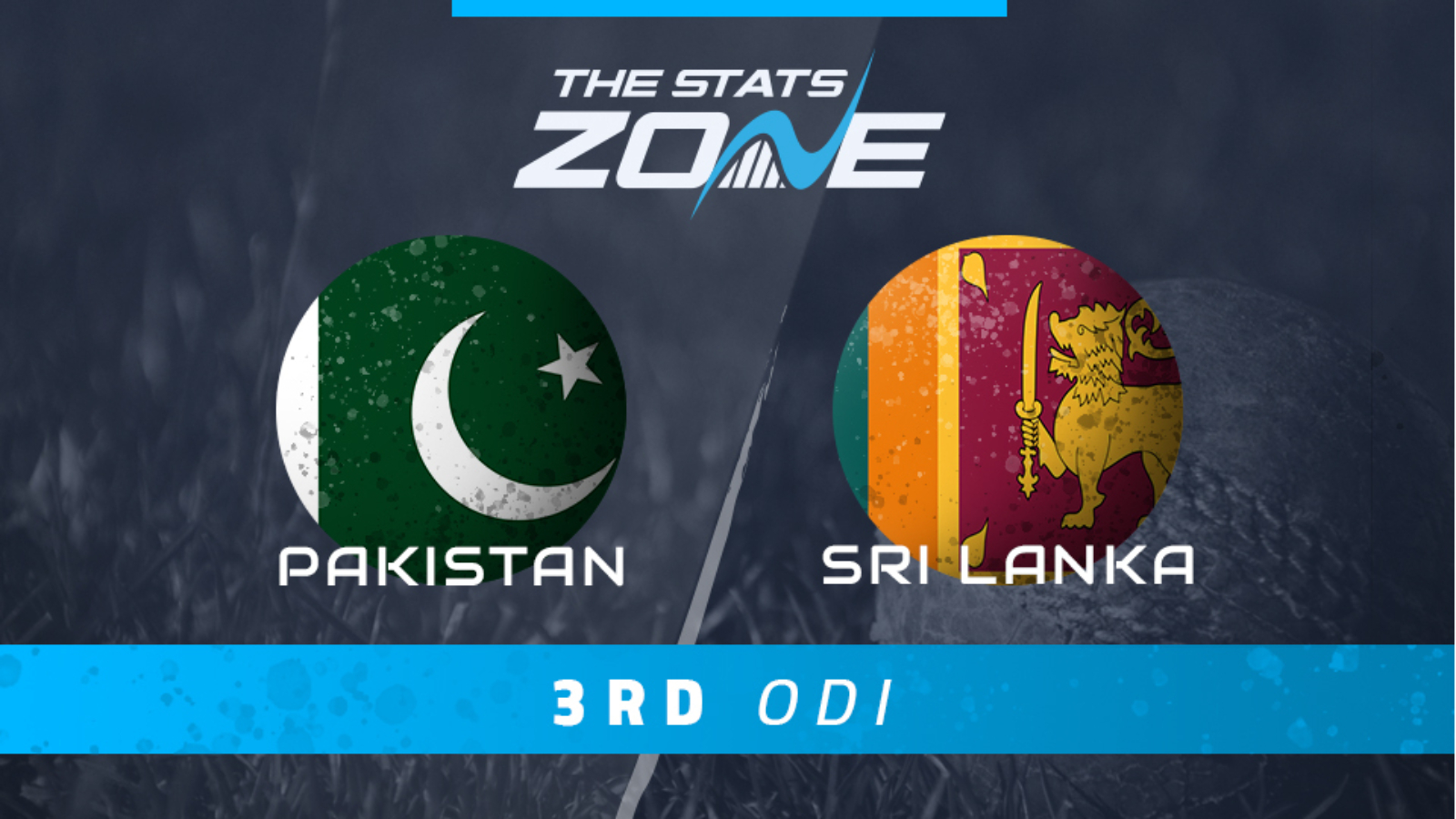 The win for Pakistan on Monday could quite easily have been far more comprehensive than the 67-run margin they ultimately won by. They were always in control of the game but were not quite as ruthless as new head coach Misbah-ul-Haq would have liked. They will be keen to stamp their authority on the series and seal a 2-0 win which they should do comfortably here against this inexperienced Sri Lankan side.