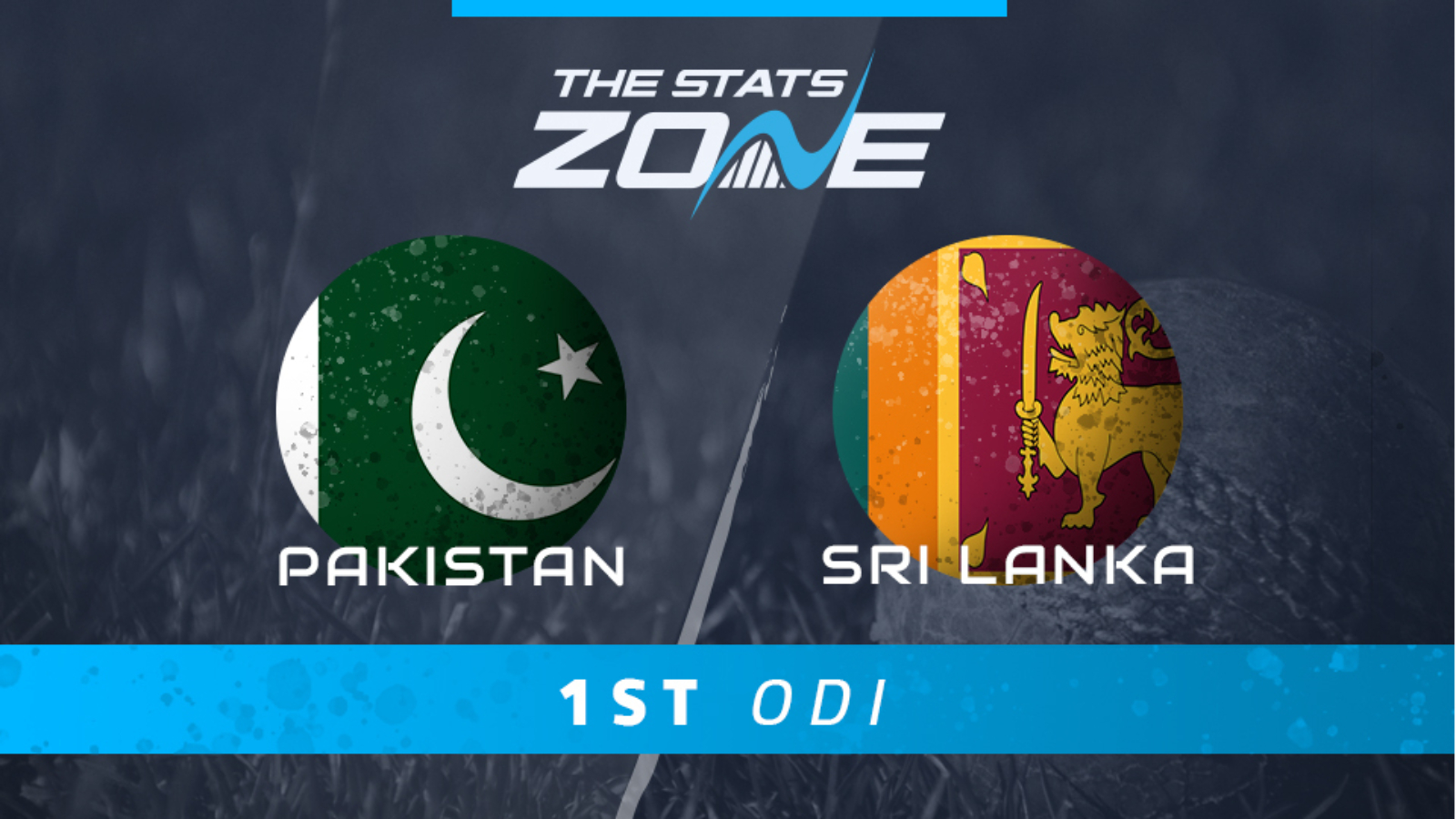 What is the expected weather for Pakistan vs Sri Lanka? 35c with sunshine and cloudy intervals

What channel is Pakistan vs Sri Lanka on? This match will not be televised live in the UK

The circumstances around this series with ten Sri Lankan players withdrawing from the squad will likely have a major effect on the competitiveness of these three one-day internationals in Karachi. Pakistan mean business under Misbah-ul-Haq, and they have named an incredibly strong squad to take part in this and the T20 series which follows. They will be desperate to get off to a strong start, and they should have no trouble dispatching this inexperienced Sri Lankan side.