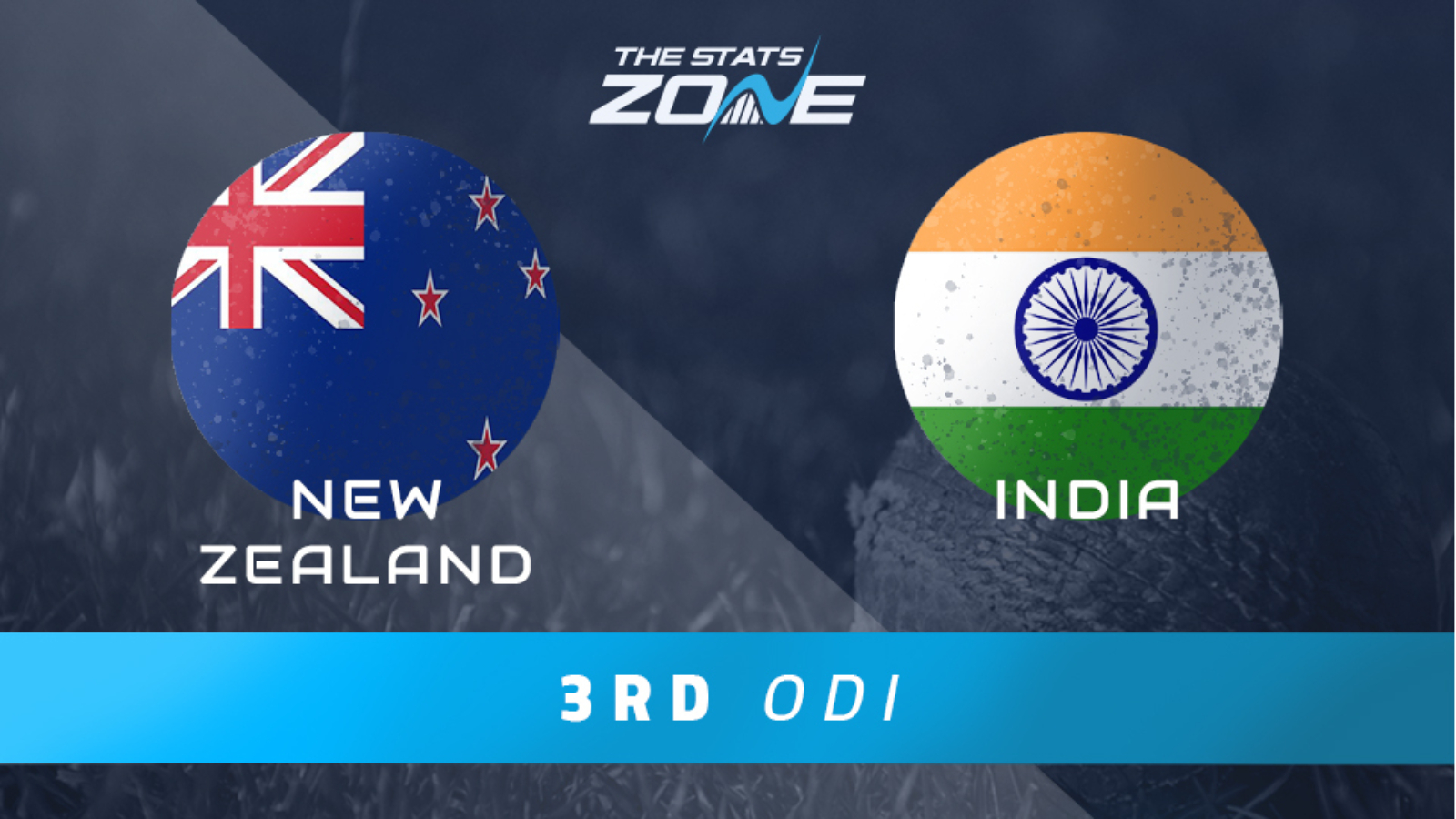 What is the expected weather for New Zealand vs India? 23c in sunny skies

Where can I stream New Zealand vs India? The match can be streamed live using the Sky Go app

India are on the verge of a rare series whitewash and will be eager to avoid that fate in the third and final ODI against New Zealand. The Blackcaps have managed to deal with their long injury list in impressive fashion and even overcome a bout of sickness that struck some of their squad in the second game. They will be boosted by the return of skipper Kane Williamson for this final game and his inclusion along with what should be a strong bowling line-up can help the hosts to another victory and claim a famous whitewash over the Indians.