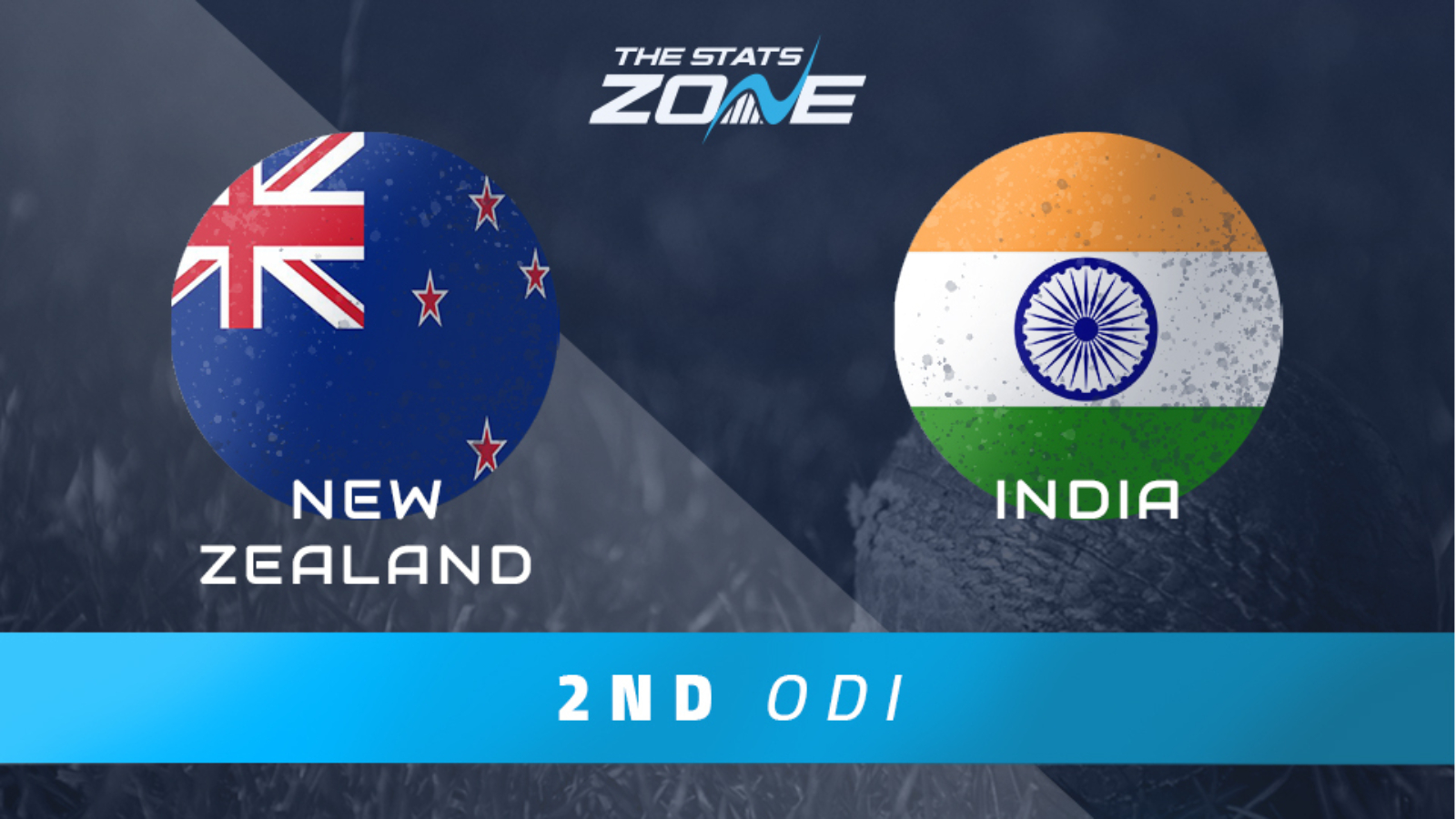 What is the expected weather for New Zealand vs India? 23c in mostly cloudy skies

New Zealand showed some great character to bounce back from their heavy defeat in the T20 series as they went 1-0 up in the ODI series. The Blackcaps chased down their largest ever total in an ODI with Ross Taylor once again producing the goods. He be integral in the absence of Kane Williamson and this looks set to be another battle of the middle orders with both impressing first time out. New Zealand will have some momentum behind them now and although this should be another tight contest, the hosts can build on that win to seal the series.