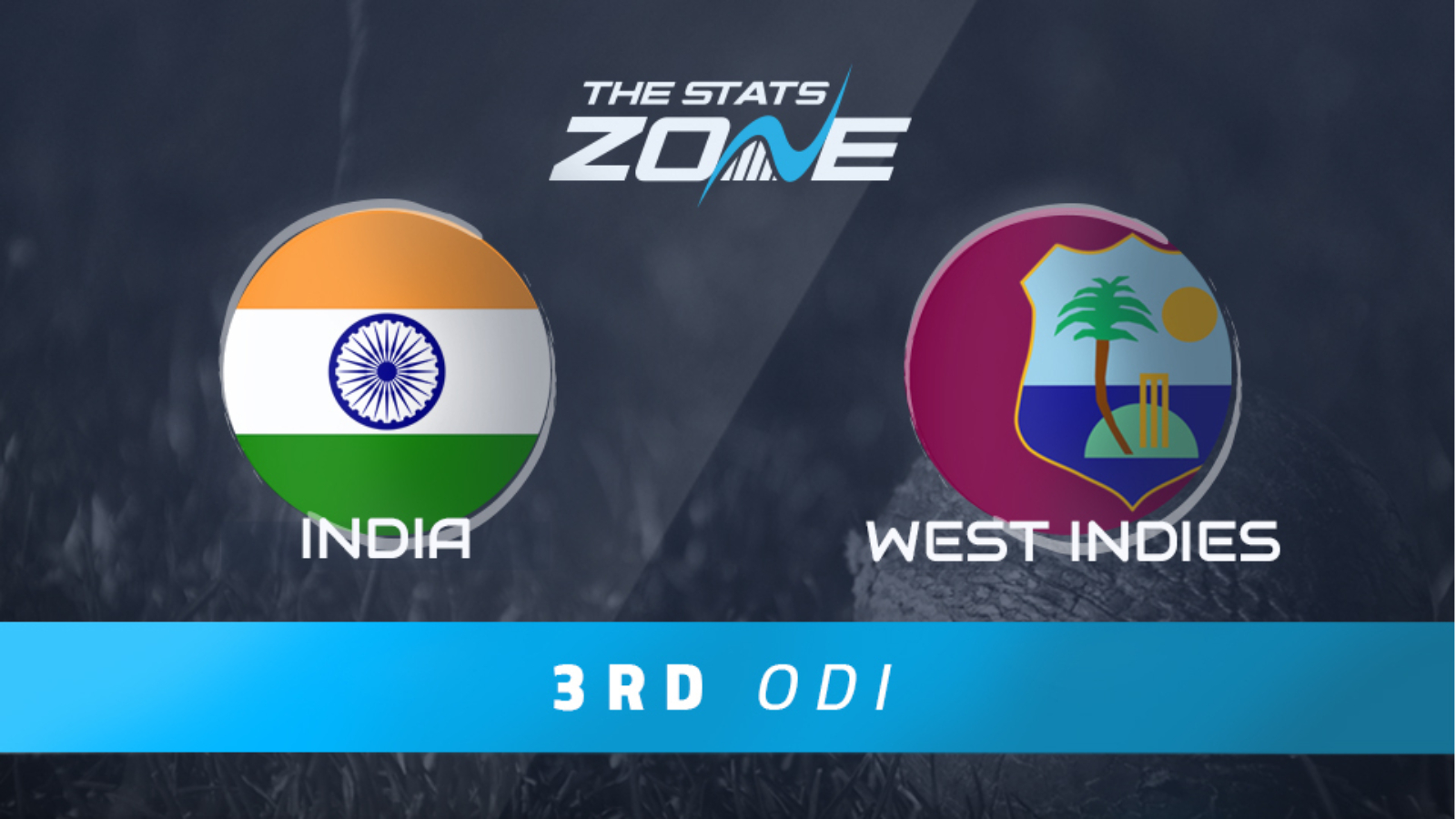 What is the expected weather for India vs West Indies? 27c in clear sunshine

The first two matches of this series have been extremely entertaining and the third and deciding game should follow suit. Both India and West Indies have put in magnificent batting performances with India responding to the Windies’ effort in the first game with a superb score of 387 in the second contest. The final game could go either way but India now have the momentum and having outplayed the Windies with both bat and ball in the second game, they should be able to back that up with another win to seal the series.