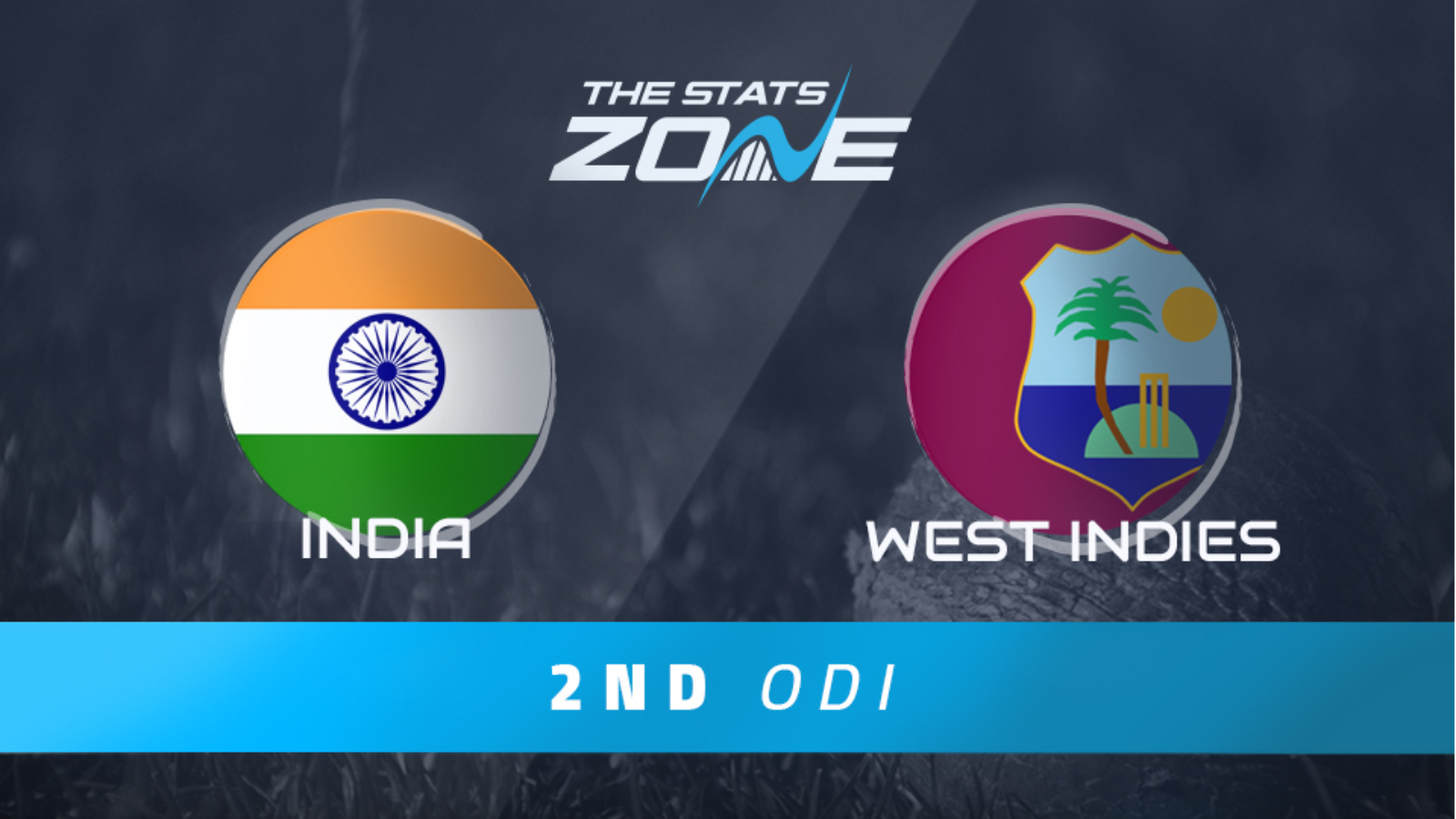 What is the expected weather for India vs West Indies? 28c with sunshine and cloudy intervals

India have to make major improvements if they are to avoid a series defeat against the West Indies. The Windies produced a spectacular batting display with Shai Hope and Shimron Hetmyer playing huge roles in their side’s win as they put on the biggest partnership for a West Indian pairing when chasing a score and with it, they also accomplished the highest ever run chase in Chennai. In a very rare occurrence, no wickets fell to a spinner in the first game but that is likely to be a different story in this second game with India able to bounce back to keep the series alive.