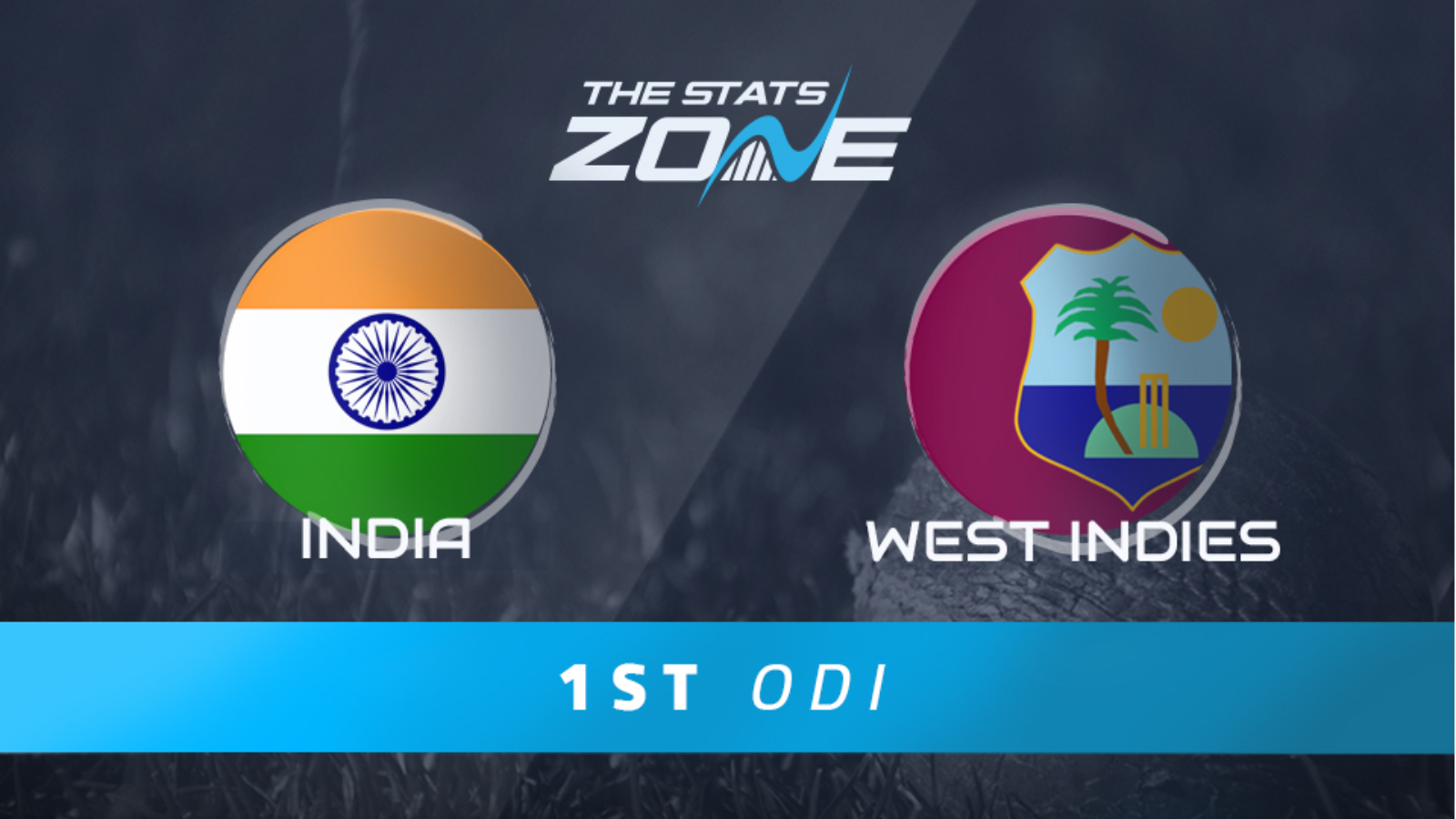 What is the expected weather for India vs West Indies? 28c with sunshine and cloudy intervals

India produced a devastating display of batting to seal the deciding game in the T20 series against the West Indies and will be confident of replicating that form in this ODI series. India were 2-0 winners against the Windies in their last ODI series in August but the Indians lost their previous series on home soil as Australia beat them 3-2 before the World Cup, and they will be keen to put that right as they put their proud home record on the line. West Indies are missing a couple of game-winners and that is likely to be vital with India coming out on top in this opening game of the series.