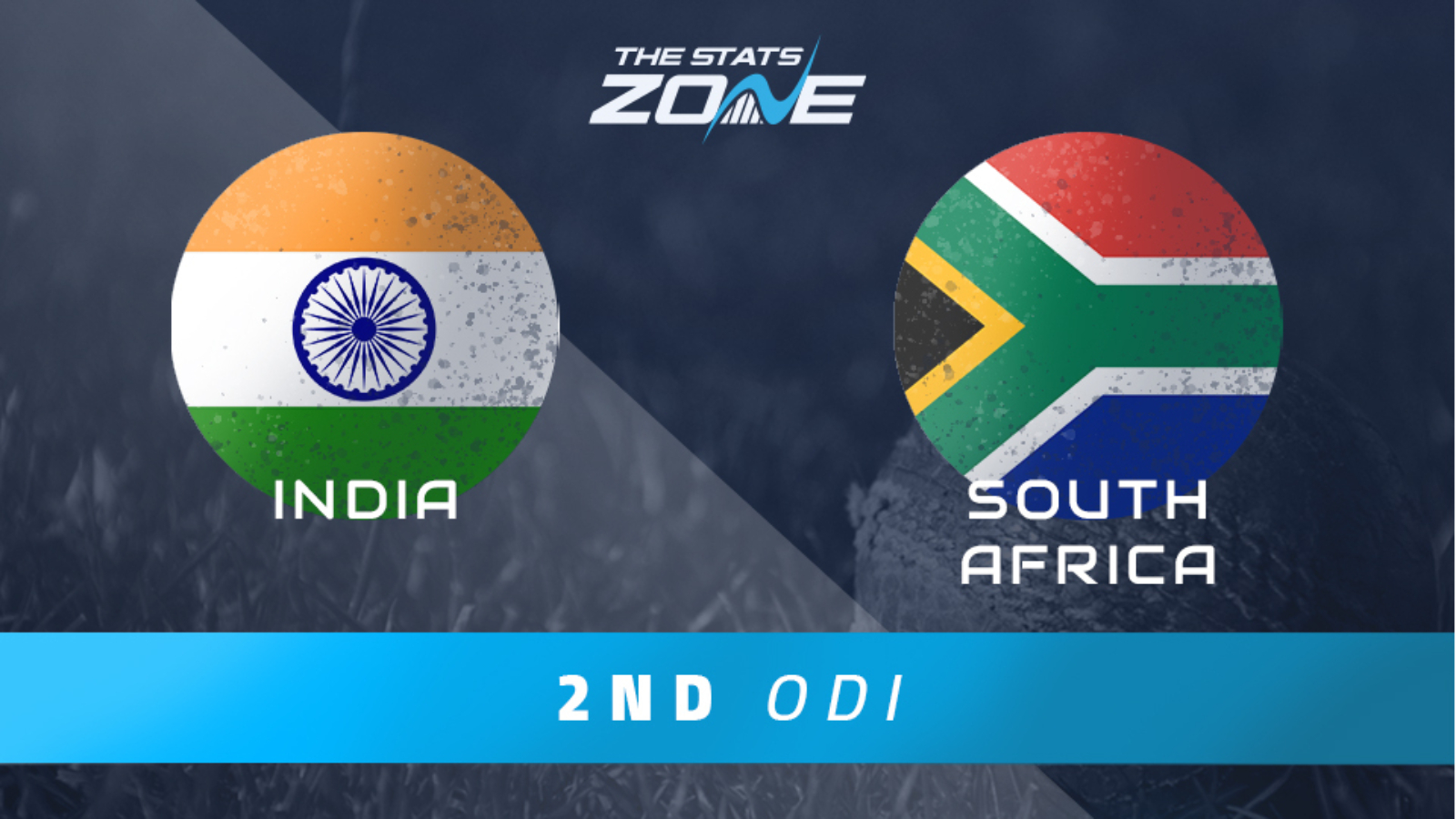 What is the expected weather for India vs South Africa? 23c in mostly sunny skies

What channel is India vs South Africa on? The match will be televised live on Star GOLD (channel 717) in the UK

Where can I stream India vs South Africa? The match will not be streamed live in the UK

Where can I get tickets for India vs South Africa? This match will be played behind closed doors

A better forecast awaits India and South Africa in Lucknow and they should be able to get on the field for this second ODI after their first game was washed out in Dharamshala. The two teams will be eager to get the series underway with India looking to bounce back from a poor performance in New Zealand while South Africa will want to build on a brilliant effort against Australia. The Proteas are still lacking some important bowling options and with a much-strengthened side, the hosts should be able to come out on top with them having a point to prove.