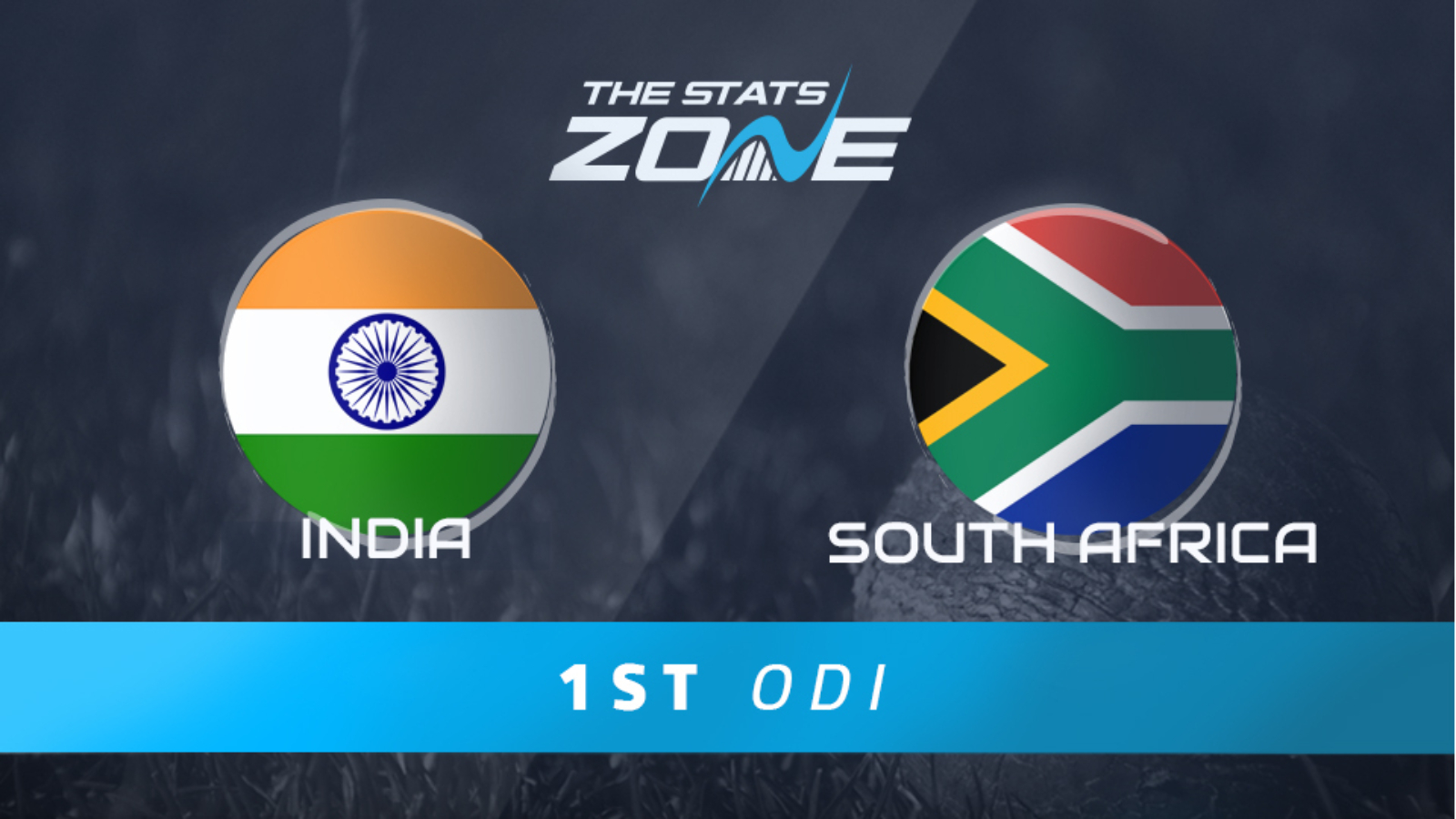 What is the expected weather for India vs South Africa? 10c but rain is forecast throughout the day as well as some thunderstorms when play is due to begin

What channel is India vs South Africa on? The match will be televised live on Star GOLD (channel 717) in the UK

Where can I stream India vs South Africa? The match will not be streamed live in the UK

Where can I get tickets for India vs South Africa? Ticket details for this match can be found here!

South Africa have openly admitted that they are in transition with new head coach Mark Boucher getting to grips with the role, with a new captain across all formats of the game also required. Quinton de Kock has taken on that responsibility with the white ball and he was able to guide his side to an impressive series whitewash over Australia. The Proteas will be confident on the back of that and perhaps the competition for places is spurring them on with Boucher making it clear that there are plenty of spots up for grabs in his side. This will be a different challenge for them on Indian soil and their lack of quality spin options could be their downfall with India able to claim the win in this opening contest, providing that the weather does not curtail the contest.