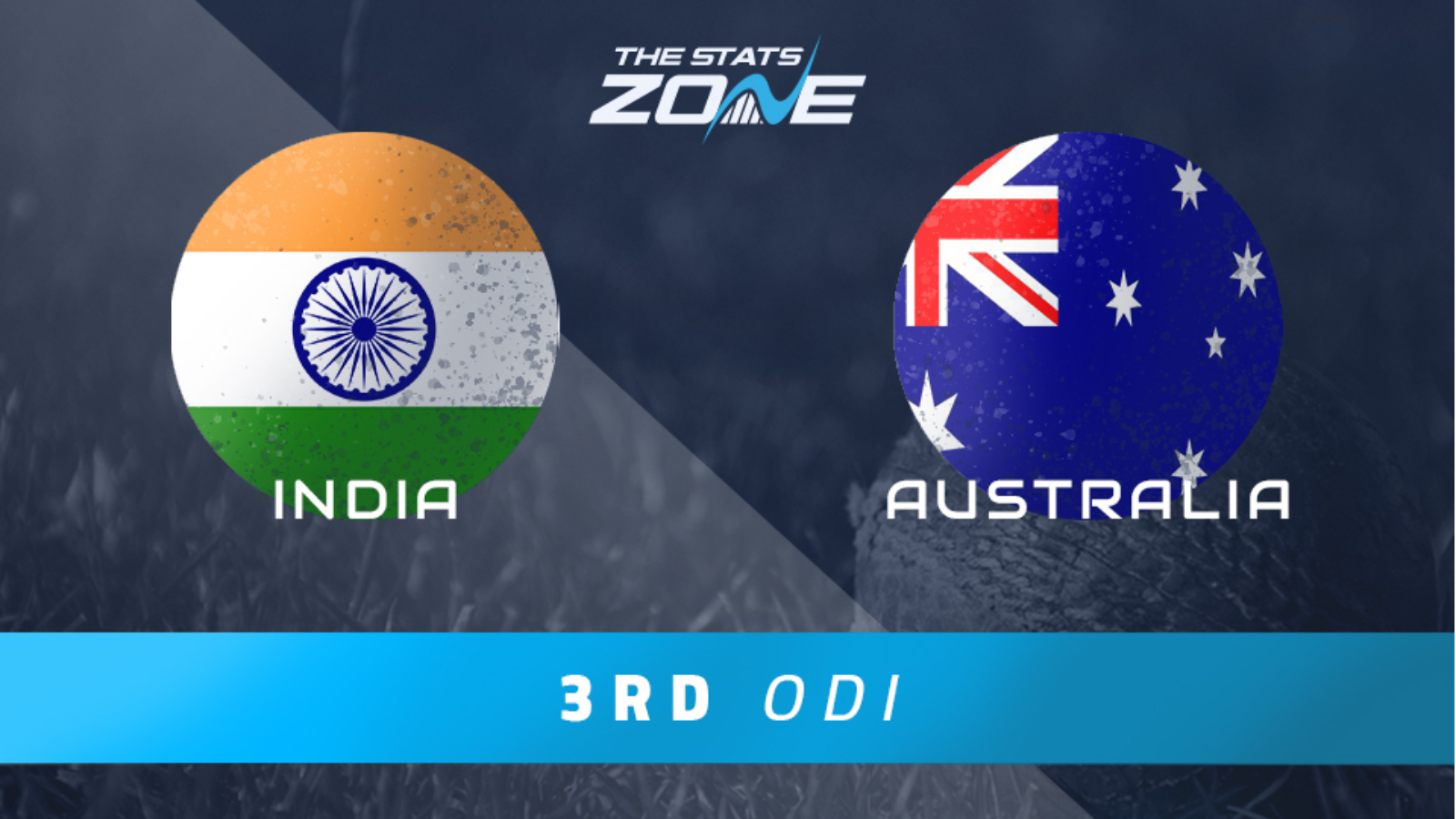 Where is India vs Australia taking place? M.Chinnaswamy Stadium, Bengaluru

What is the expected weather for India vs Australia? 28c with sunshine and cloudy intervals

Where can I get tickets for India vs Australia? Tickets for this match can be purchased here!

There really is little to choose between these two sides coming into this crunch decider in Bengaluru. India will have gained some much-needed confidence with the win in Rajkot while Australia know they can beat the hosts when on form. Both sides will know they have no real margin for error and will have to be at their best on a pitch that is likely to favour the batsmen. In a high-scoring game, the better batting side has to be favoured and while Australia have arguably the edge among the top four, India’s top six is the stronger and deeper line-up which may just be the difference here.