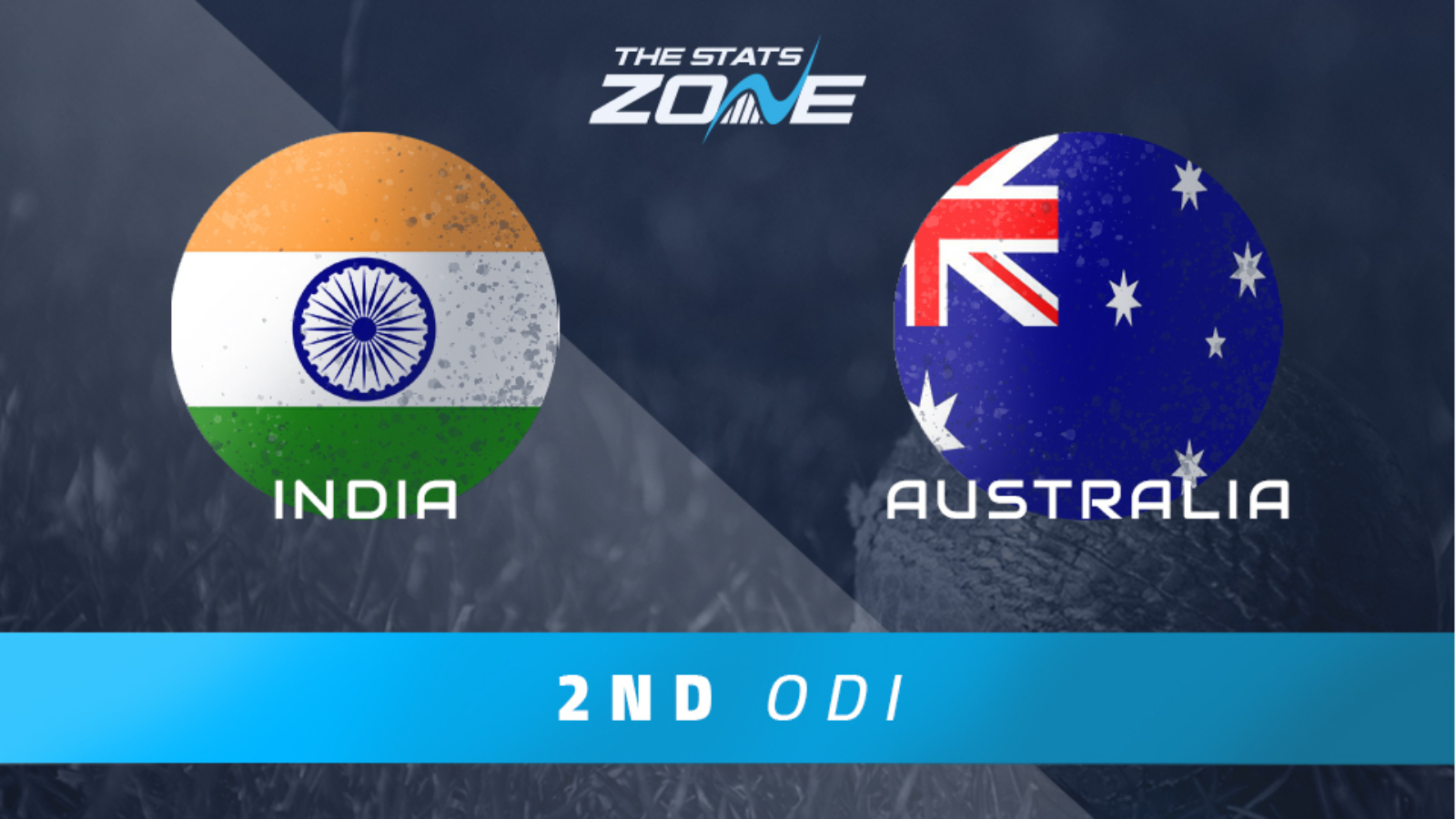 What is the expected weather for India vs Australia? 23c in bright sunshine and clear skies

Where can I get tickets for India vs Australia? Ticket details for this match can be found here!

India may change their batting order after a huge defeat in the opening ODI to Australia. The series hangs in the balance for the hosts in his second contest and making big changes to their side may be the only way of preventing another loss. Virat Kholi failed at number four again and could move up to bat at three to help offer more stability to the top order as well as providing more support in the middle order. Whatever changes they do make may not have an immediate impact and with Australia completely dominating the first game, it is difficult to see India doing enough to overturn that loss.